Welcome to AOV PRO Preview series! Today we introduce Veres, the Thorn. She has released in Arena of Valor Vietnam, Thailand, and Taiwan servers and coming to Tencent servers.

Bloody Kiss (Passive): Veres gains a stack of Serpent’s Blood that lasts 5 seconds when her normal attacks land on an enemy. Bloody Kiss is triggered at 4 stacks, dealing physical damage to enemies nearby and gaining 10% Life Steal if an enemy hero is hit (the lower her HP is, the higher this % is, up to 100%). Bloody Kiss also reduces cooldowns of Bloody Fangs and Serpent’s Embrace by 1 second, and Venom by 2 seconds. When Bloody Kiss is active, Veres can move at 35% increased movement speed and is immune to control effects.

Bloody Fangs (1st Ability): Veres’ snake splits into 2 parts, which dash forward, attacking enemies in their way and deal physical damage. The targets’ movement speed is reduced by 50% for 2 seconds. Enemies hit by both snakes are stunned for 1 second, and each enemy hero hit grants Veres 1 stack of Serpent’s Blood.

Venom (Ultimate): Veres rushes to the target location and commands her snake to split and surface, dealing true damage. If an enemy hero is hit, Veres enters Enrage, increasing her attack speed, attack damage and armor pierce for 4 seconds (10 seconds if enemy hero is killed). If Bloody Kiss is triggered, each enemy hero hit increases Enrage duration by 2 seconds.

Tips: Veres is good at attacking medium range targets, so positioning is very important. Keep her HP up with her passive and reap with a timely Venom.

“Who is this who summons me?” The silence of the shadows is broken by a seductive voice.

A cellar room seven-feet large, with a single wooden door as the only entrance, no windows, and no useless furniture to distract. Complex runes are inscribed on the ground made of obsidian, with a demonic statue in the middle made of the same material.

Veres’ blood seeps through the runes. A crimson light runs through the inscriptions like a hungry snake looking for prey. This is the most dangerous of magical sacrifices: using runes filled with dark magic as medium, the summoner activates them with the power of blood, summoning the shadow of a “guest” from another realm.

This is a trial of both mind and matter.

The guest from the Abyss has come. Entrancing voices echo through the room, but Veres is unfazed. She pulls back her bleeding wrist and wraps it as best as she can with the other hand and her teeth. The ritual is half complete. She needs to be in top mental form for the impending negotiation.

“Why do you not speak, girl? Was it not you who called me here?” The voice is tender, seductive, and finds its way into the deepest reaches of the heart.

“Didn’t think it would be you who responds, granny.” Veres replies coldly after spitting out the bandage in her mouth.

“Mmm. The tongue is sharp as ever, I see.” Veera the Seductress, Mastermind of Corruption, the advisor to the Abyss Legion, known for her unpredictable guile. Yet even after thousands of years, there are some things that matter more than others. Veera does not succeed entirely in letting Veres’ words slide.

“Time’s running out. Let’s cut to the chase.” Veres takes a parchment from inside her robes and throws it at the statue, now glowing with a crimson light. “This is what I want, and my offer for it.”

The parchment opens in the middle of the air as though touched by a pair of invisible hands.

“A fair deal, I must say. You offer something that I want, and in return you want something that I can – that only I can give.” Amusement creeps into Veera’s tone. “But I’m curious…who taught you this ritual? And I seem to detect a familiar scent from this parchment…”

“I thought you would be old enough to let a few little things go. Plenty old enough.” Veres pouts impatiently. “If there are no problems, do we have a deal?”

“If we ever met again, child, I suggest that you hold your tongue – or lose it.” Without waiting for Veres’ retort, Veera’s shadow disappears.

The contract is in effect.

Now alone by herself, Veres lets out a long sigh. She has been walking a fine line – one wrong step, and it’s all over for her. The man behind the scenes, who calls himself the “Great Warlock”, assured her that everything is under control, but Veres never believed a word of it. “Old bastard, always hiding in the shadows…he expects me to trust him, when he doesn’t even dare show his face!”

As the paragon of a new generation of assassins raised by the Reapers, there is only one person who Veres trusts in this world: Quillen, who is both teacher and father to her. Thanks to her success, the Reapers have reemerged from the shadows, and Quillen has regained his old standing among the Shadow Hand. He lends Veres to mages in order to curry favors from their factions, as well as serving as a display of power.

Amily’s rebellion three years ago dealt a terrible blow to both the Reapers and Quillen’s reputation. He had to relinquish some of his powers as he bid his time training new blood. Quillen’s pain has passed on to his new protégé, who has directed all her anger and hate towards Amily.

“So much like her…” Veres often hears this from her master. After all these years, Quillen still could not forget his admiration for Amily’s abilities.

Too young to understand the sentiments behind Quillen’s words, Veres treated them as a slap in the face, to be compared to the infamous traitor by the only person she respected and loved. And she could not help but feel, deep down, that Quillen considered her inferior to Amily.

This is why Veres came to partake in this ritual, despite the risks. She did not do this just for Quillen’s glory; she also seeks to be unique. According to the “warlock”, as the link between two worlds and signee to the contract, the power of the Abyss will irrevocably enter her blood, giving her new powers, as well as completely changing her appearance.

“Just want to make sure that I’m not going to become one of those Corrupted.” Veres’ voice holds no doubt. The words of the “warlock” have not made her let down her guard, but after receiving Quillen’s assurance, she had only one thought in mind – reach a deal, no matter what it takes. And with this newfound power, she can settle the score with a certain fugitive.

“The world’s going to know – I’m better than you are.” 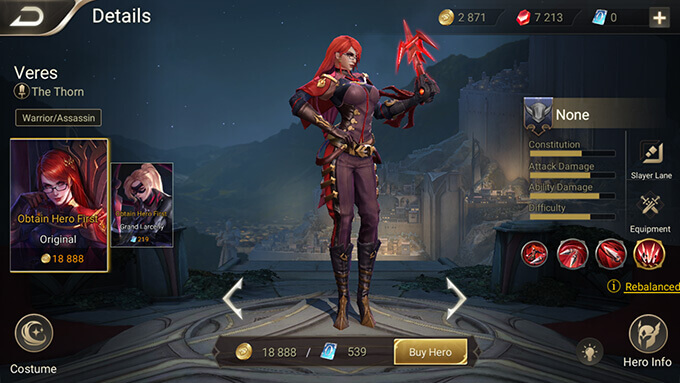 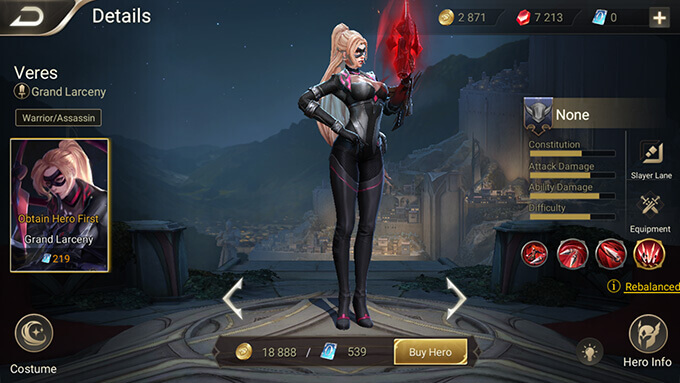 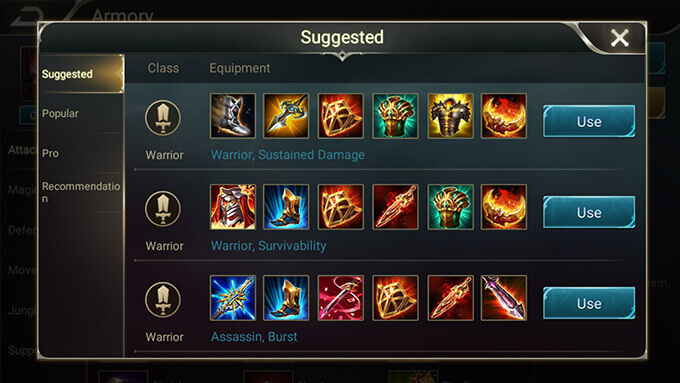 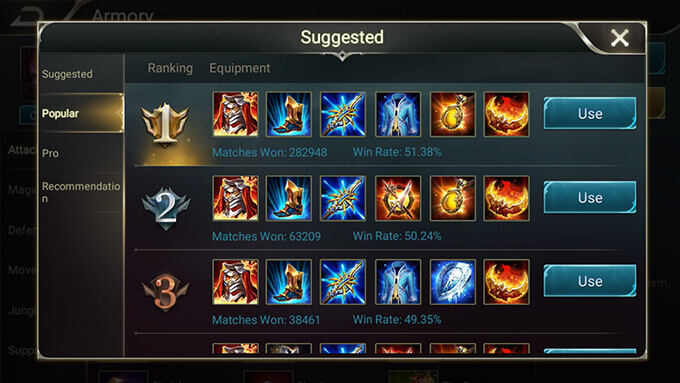 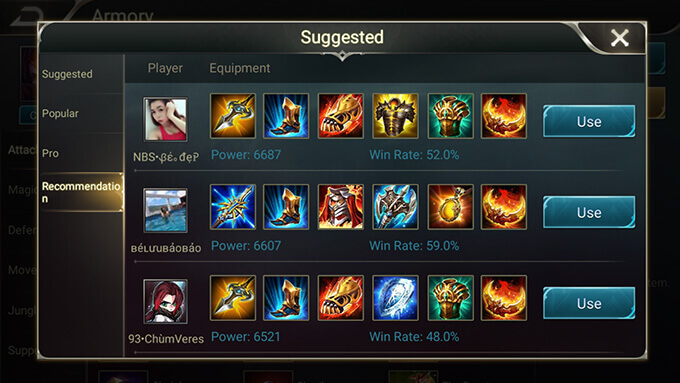 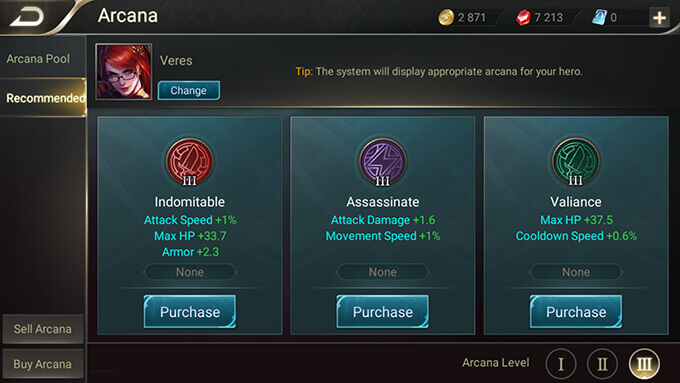