Welcome to AOV PRO Preview series! Today we introduce Riktor, the Imbued. He has released in the Arena of Valor Thailand, Taiwan servers and coming to Tencent servers on November 30th , 2018. 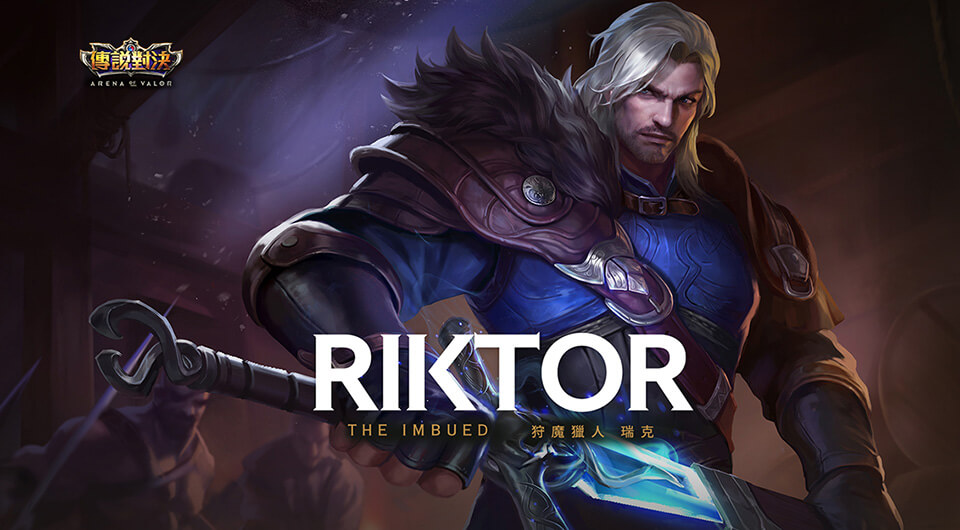 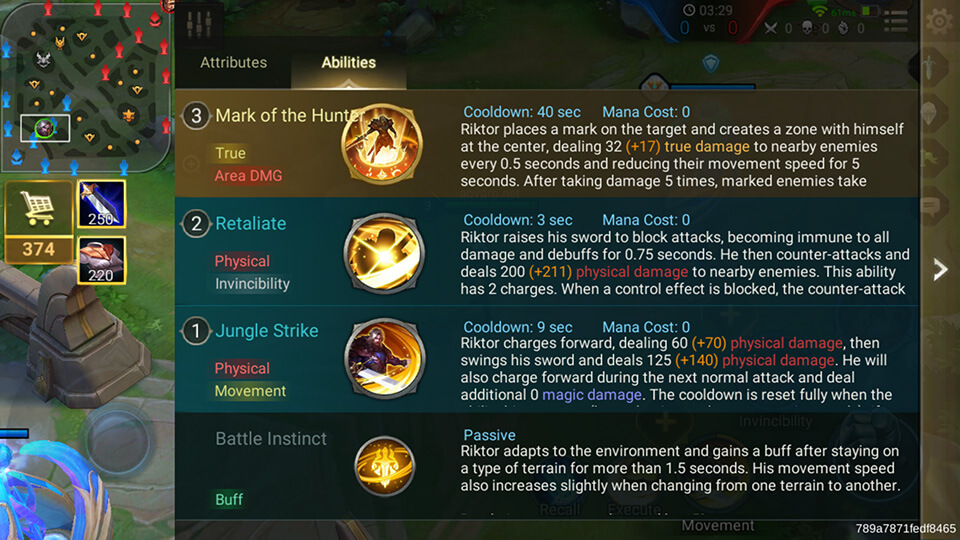 Battle Instict (Passive): Riktor adapts to the environment and gains a buff after staying on a type of terrain for more than 1.5 seconds. His movement speed also increases slightly when changing from one terrain to another.

Jungle Strike (1st ability): Riktor charges forward, dealing physical damage, then swings his sword and deals physical damage. He will also charge forward during the next normal attack and deal additional magic damage. The cooldown is reset fully when the ability hits a target (but only triggered once every 4 seconds). If Riktor has the Bush buff, the enemy is knocked into the air. If Riktor has the Riverbed buff, the charging distance is increased.

Retaliate (2nd ability): Riktor raises his sword to block attacks, becoming immune to all damage and debuffs for 0.75 seconds. He then counter attacks and deals physical damage to nearby enemies. This ability has 2 charges. When a control effect is blocked, the counter-attack also stuns targets for 1 second.

Mark of the Hunter (Ultimate): Riktor places a mark on the target and creates a zone with himself at the center, dealing true damage to nearby enemies every 0.5 seconds and reducing their movement speed for 5 seconds. After taking damage 5 times, marked enemies take additional true damage and are silenced for 1 second. 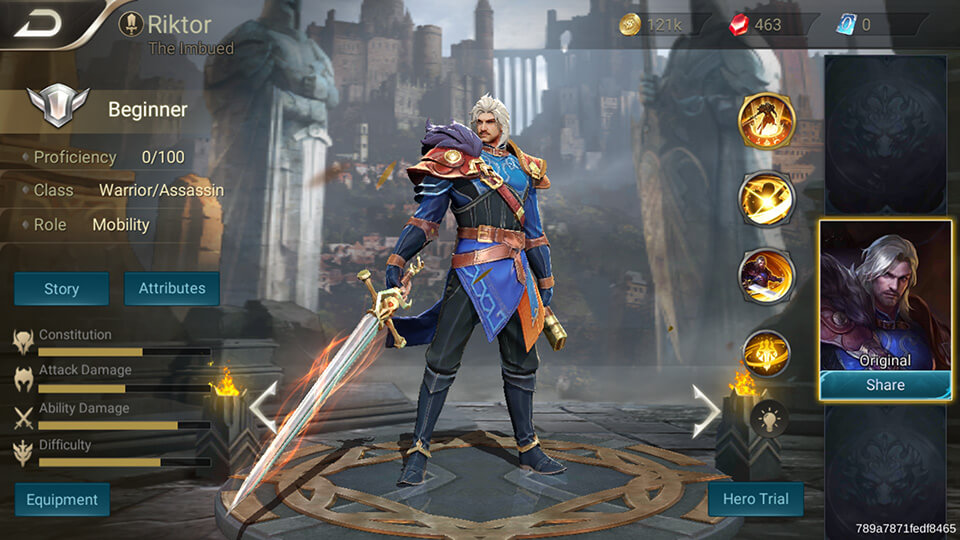 “Hey, dude, have you seen a demon before? I mean, an actual demon, the one that can think and speak.”

“Well, I didn’t see it clearly. I was in a battle with it. It bashed my head with a hammer so hard that I fainted. When I woke up, the battle had ended already.”

“Haha, no wonder they call you Riktor the Boaster! You look hilarious when you act serious.”

“Boaster? Hey, I wasn’t boasting!” Riktor muttered, taking a consoling sip of the bitterly sour malt from his hip flask.

He was telling the truth.

As a former Demon Hunter, Riktor used to battle with real demons alongside his comrades. This group of super warriors was modified with Abyssal Essence, which significantly enhanced their individual strength and stamina to a whole new level. Thus, the warriors were enabled to directly confront the demons.

It was the glorious era of demon hunting. In regions where mobs of dark creatures wrecked havoc on, the Demon Hunters were highly respected by the people, even more so than any legion. However, with the occurrence of the Descendants and the emergence of “War of Purification”, the Demon Hunters, who were closely related to the Descendants, were in jeopardy.

Even though they passed a series of magic examinations, their damaged reputation was beyond saving. In the end, all Demon Hunters were enlisted in the army and deployed at the front line in the South. They pledged allegiance to the right side by sacrificing themselves in the war with the abyssal force. Riktor is one of the few surviving Demon Hunters.

Upon the review and evaluation by the Magic Committee, Riktor was allowed to return to the human community after the war. With him were the salaries he had been saving and several hundreds of the military badges of his passed fellows. He knew that what his comrades sacrificed and achieved would remain in this world as long as he stayed alive.

“The past is even more addictive than alcohol!” Riktor awoke from his nostalgic dreams to find out his hip flask was running dry. Gently he tugged it in his pocket, for he had to ration the remainder before he reached the supply depot. Otherwise, the lonely, long nights would be unbearable. At that moment, he prayed that the loathsome creatures lurking in the dark would reveal themselves at once, so that he could finish his duty of “demon hunting” as soon as possible.

Nowadays, Riktor works as a freelance mercenary. Seven days ago, he joined a caravan that had been stalked by the dark creatures for days by disguising as a lost member of his own group. What truly attracted the evil creatures was a wealth of Magic Ores from the great desert in the west inside the truck driven by eight mounts.

At first, the mercenaries of the caravan did not get along with the clumsy Riktor. After Riktor handed out a small packet of silver, they gladly welcomed him. For them, silver is almost as precious as gold. That is why when Riktor volunteered to take the watch at night, the chief declined his request and asked him to go to bed, reassuring him, “On this trade route, no one dares to mess with us.”

“It’s not humans that I’m concerned!” Riktor murmured, taking out a silver again. He whispered to the chief, “No one wonders where you are at this time of the night. Why don’t you take some rest now to save some energy for the day?”

Just like that, Riktor “paid” his way to take on the night shift. Yet, he was still a rookie, so the chief sent Layne to keep him company. Riktor did not care at all. In fact, he completely immersed himself into the dark night.

“How much longer can you hide?” Riktor gazed at the bonfire, talking to himself. All out a sudden, a gust of wind blew in, as if answering Riktor’s question. Temperature around the campsite plummeted, and Riktor realized that the prey he had been awaiting was about to show up.

The abrupt changes in the environment awoke the mercenaries. They were not as sensitive to the dark creatures as Riktor, but years of experience in battle had granted them an acute sense of danger. When they came out of the camp, fully armed, they witnessed a nightmarish scene: Riktor, swinging his sword, was battling with a swarm of horrific dark creatures.

“Although the title of Demon Hunter no longer exists, I never forget my responsibilities as a Demon Hunter!” Riktor took a look at the prey in front him, mumbling, “I know that you’d never forget the danger and horror this title brought to us. No matter what, I’ll not walk away.”

He pointed his sword to the sky, as if the Goddess of Light tore the darkness apart with her finger.

“I fight where the darkness befalls!” 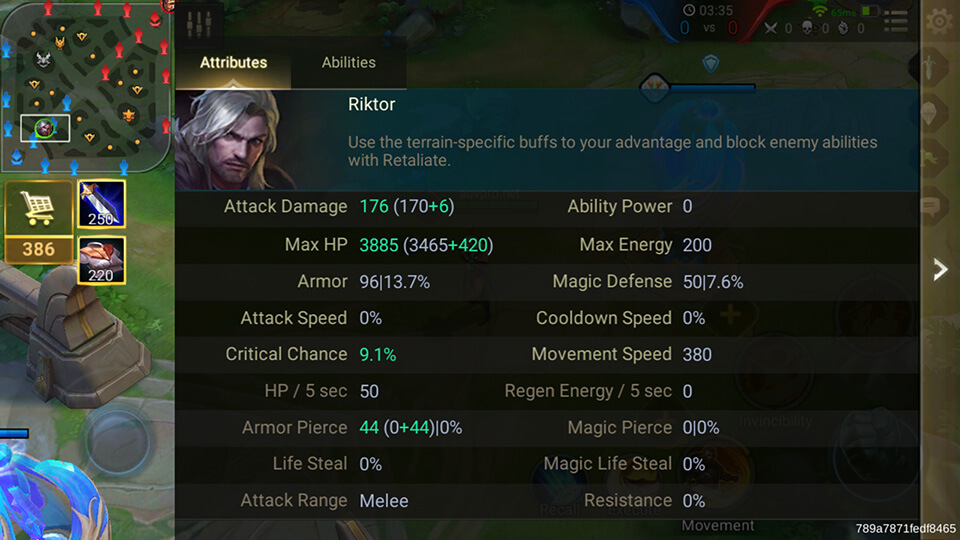 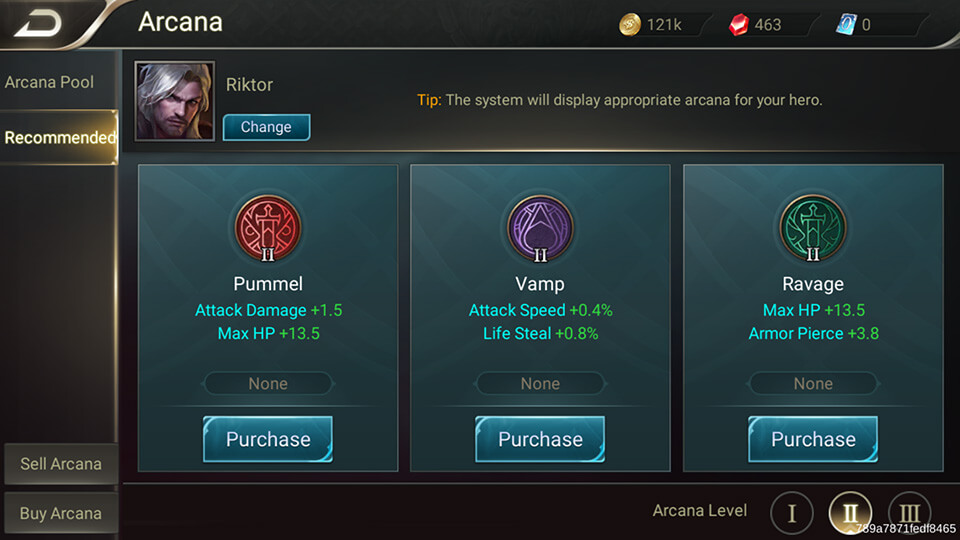 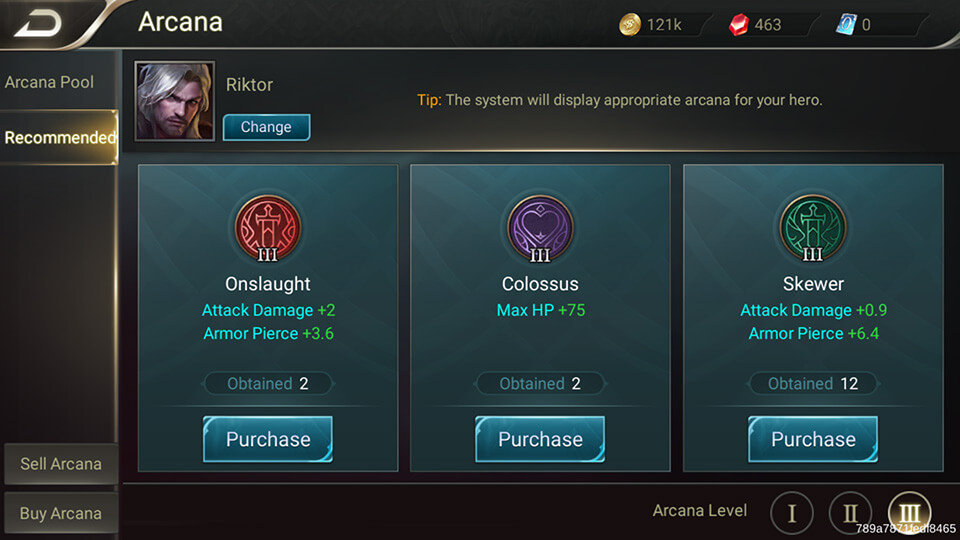 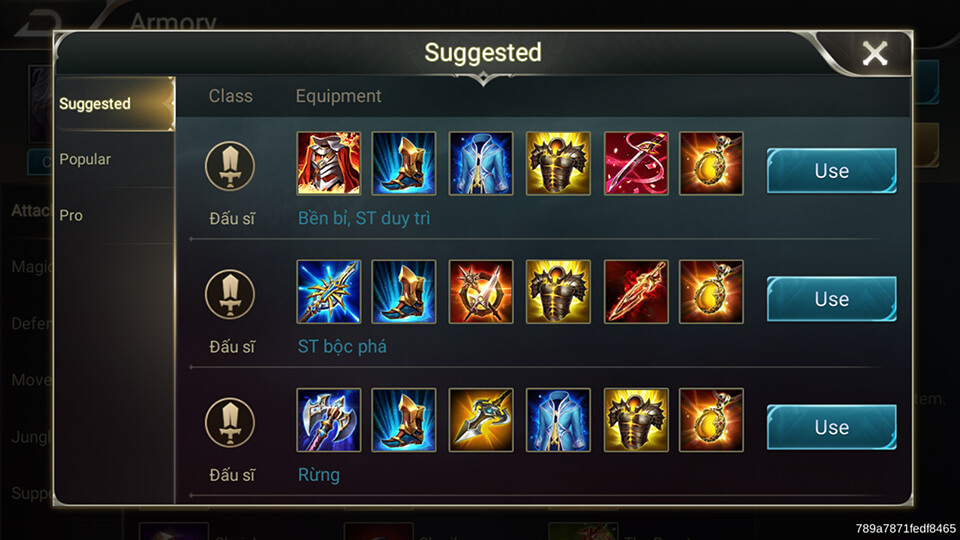