Welcome to AOV PRO Preview series! Today we introduce Sephera, the Water Ascendant. She has released in Arena of Valor Taiwan, Vietnam, Thailand servers and coming to Tencent servers.

Wall of Water (2nd Ability): Sephera increases her own movement speed for a short period of time. After 1.5 seconds, a wall of water spawns, dealing magic damage to nearby enemies and stunning them for 0.75 seconds.

Tide of Life (Ultimate): Sephera enters a whirlpool, healing nearby allies and dealing magic damage to nearby enemies. She cannot be targeted for 1.7 seconds while inside the whirlpool.

Tips: After using Water Spirits, Sephera’s next normal attack deals additional damage and slows down enemies. Use this to your advantage and stop enemy heroes from advancing early in the match. When they get closer, use Tide of Life to become untargetable and Wall of Water to get away from them. 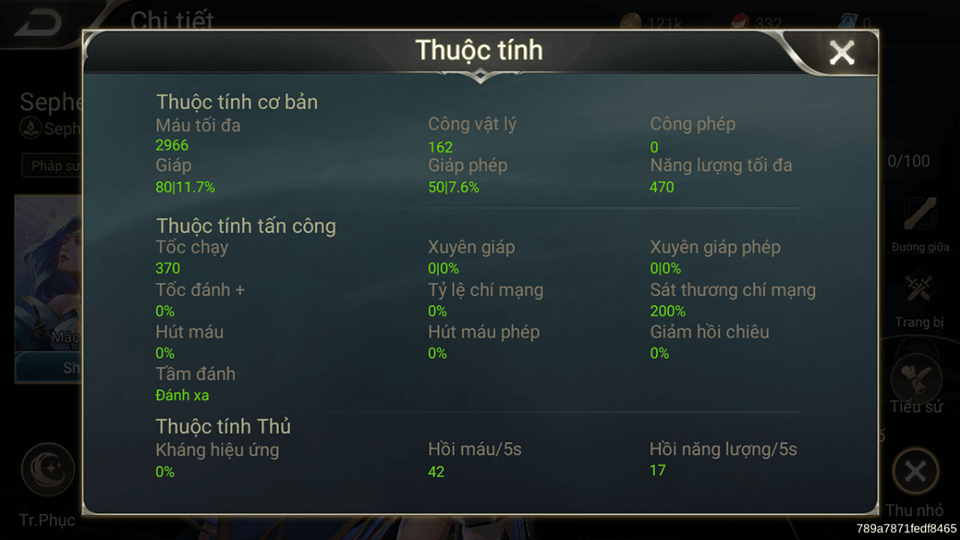 “Water, the source of all life.”

Like a blue ribbon, the Losarth River gentry wraps around Carano, giving life to this border city. In the middle of the river stands a great statue of the legendary mage Sephera, founder of the Magister Council, Archmagister of the Academy, and the one who single handedly created the Miracle of Losarth.

Many nobles kept a mage retainer, whom they sponsored and supported in exchange for the protection of the family and its lands. Not only is the mage responsible for dealing with any issues having to do with the arcane or unnatural: the strength of a family’s mage retainer also reflects the power and prestige of the family itself.

Children who show a talent for magic are often sent to study with mages, perhaps even taking on their master’s mantle once they complete their studies, becoming their family’s new guardian. Among these already talented individuals, Sephera stood out.

From a very young age she had an innate grasp of the arcane, soon surpassing her mentor. She was also a devout follower of the Temple, often taking part in the Temple’s religious and charitable activities, and would have joined the Temple, were it not for her duty to her own family.

The uninitiated may find Sephera’s dual roles as an apprentice mage and a devout believer to be in conflict, but as told by the Scunthor, the First Mage, the first magic came from the gods and was taught to humans by the demi gods in the Primal Era, thus becoming the mortal expression of the immortal divine, which humans have been permitted to wield.

And so the Temple welcomed Sephera with open arms. Having suffered greatly during the First Invasion, the Temple was eager to attract believers, especially one as powerful as Sephera. Yet the renaissance of the Temple inevitably came into conflict with the interests of the noble class, as well as the mages who served them. Sephera was caught between the two, mage’s staff in one hand, the Temple’s teaching in the other.

This delicate balance was broken by the War of Purification. Far too many mages had been allowed to conduct inhumane experiments in dark magic for far too long in the name of knowledge. Their exposure by the Temple turned public opinion against dark magic. Already a well known mage, Sephera joined the war with illustrious allies such as Dirak and Dolsey, leading the vanguard in the crusade against dark magic.

As the war raged on, however, more and more factions were caught in the fray. With many of the old nobles mired in the war due to their connection with dark mages, younger houses emerged and tried to take advantage, escalating the war for their own ends. At the frontlines, Sephera felt matters spinning out of control and tried to be a voice of reason, but before she could come up with a plan, she found her comrade Dolsey caught in the middle of the conflict.

To help Dolsey and other innocent mages, and to bring the movement back in line with its original aim, Sephera leveraged her family’s influence and tried to seek help from the Temple. But too many within the Temple had too much at stake in this war – aligned with the new houses, they had too much to gain from the fall of the old nobles and the mages. They could not stop now.

“Why does the light I believe in relegate me to the shadows?” In the face of the Temple’s indifference, Sephera asked herself herself. She began to understand why Dirak and Dolsey were so wary of her faith, despite being of one mind with her on so many other things.

But Sephera is a mage. When justice is absent, she turns to magic. With Dirak and her other comrades, Sephera saved the lives of many innocent mages. A movement that began as an opposition to dark magic now found itself in conflict with the new houses as well.

Eventually, Sephera and her allies had to flee to the border regions, where the power of the nobles could not touch them. Many mages joined them, either out of a sense of duty or just pure necessity. This was what became the Magister Council, founded at Carano.

The Council transformed the backwater town of Carano, building great towers that scrape the sky, calling to all the mages who previously had to fight their own battles to join forces and defend their way of life. And for hundreds of years since, its founder and leader Sephera has defended this new city, just as the river she created does.

“Those blessed with great power are obliged to protect those without it.” 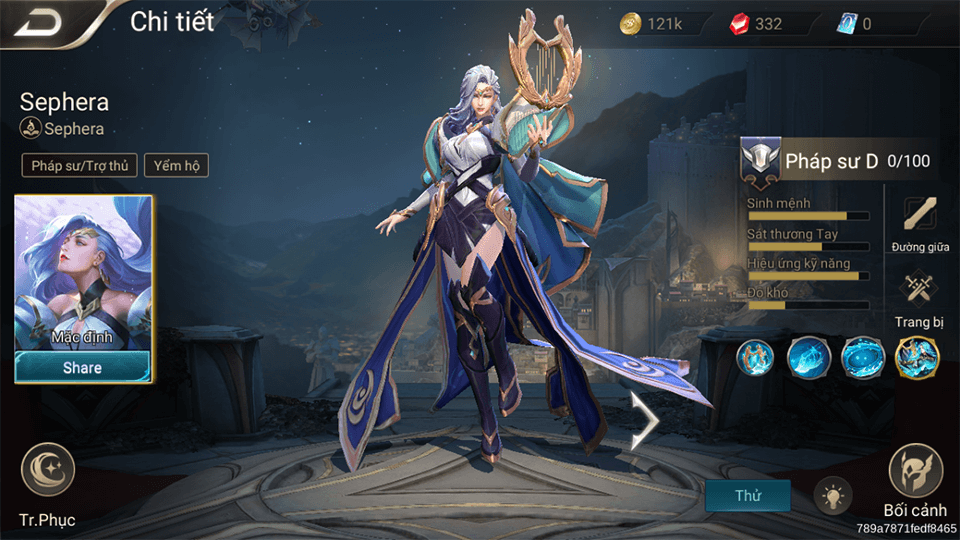 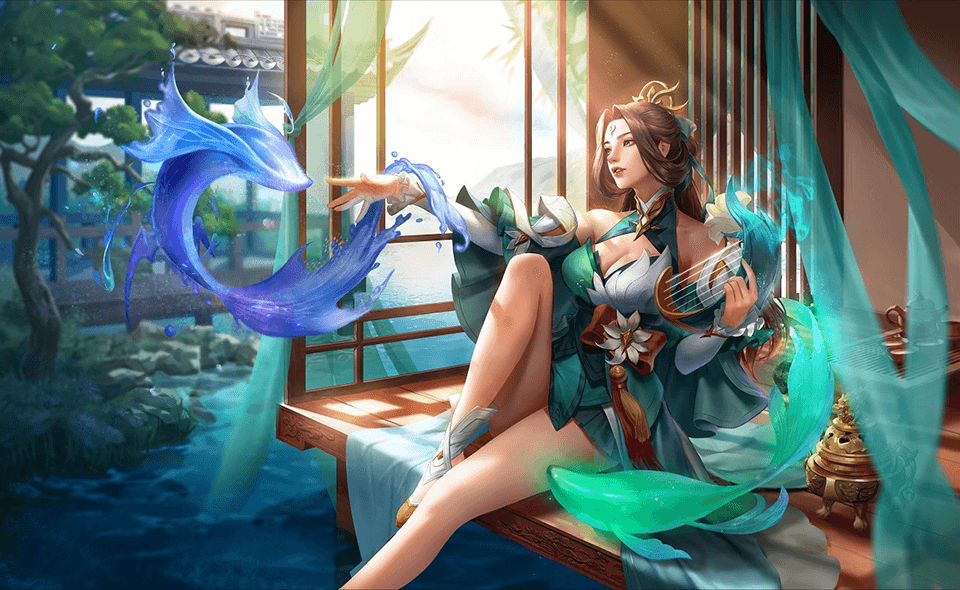 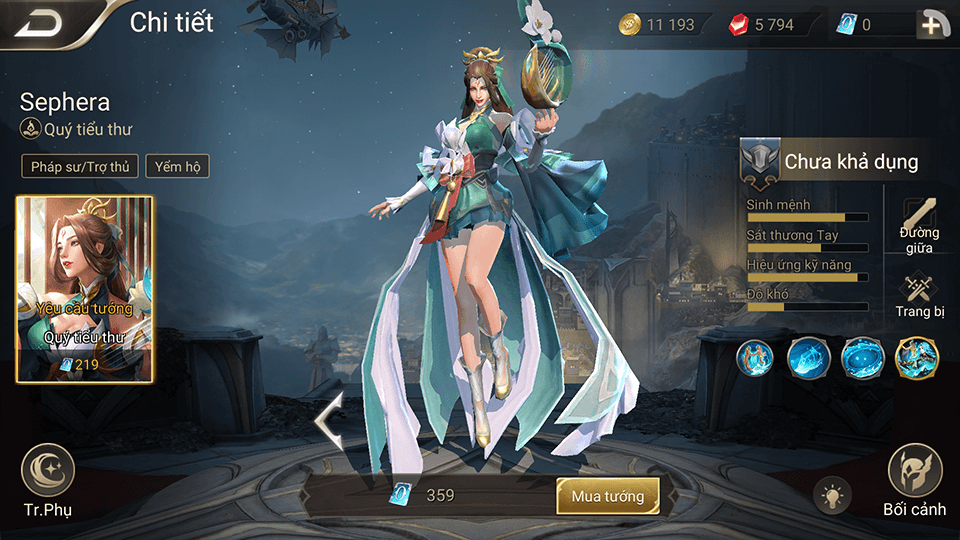 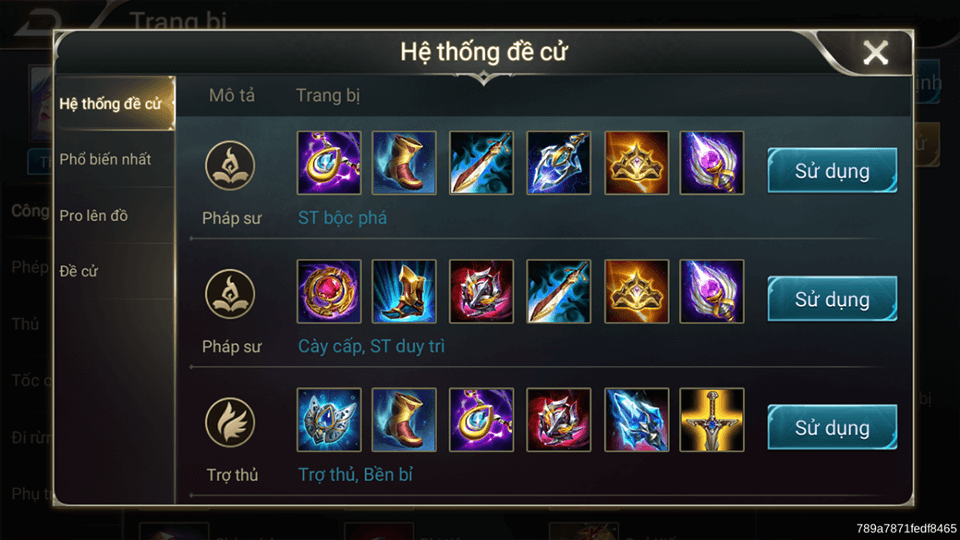 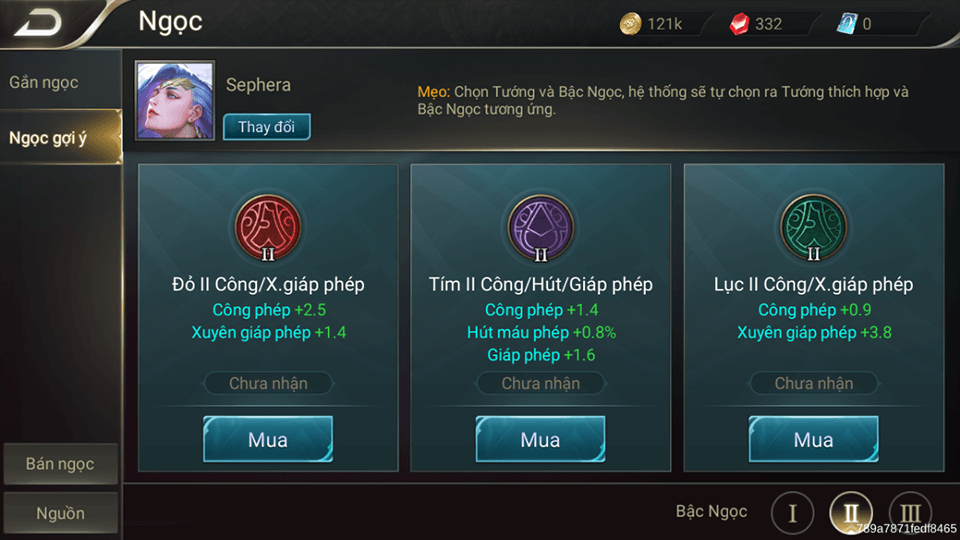 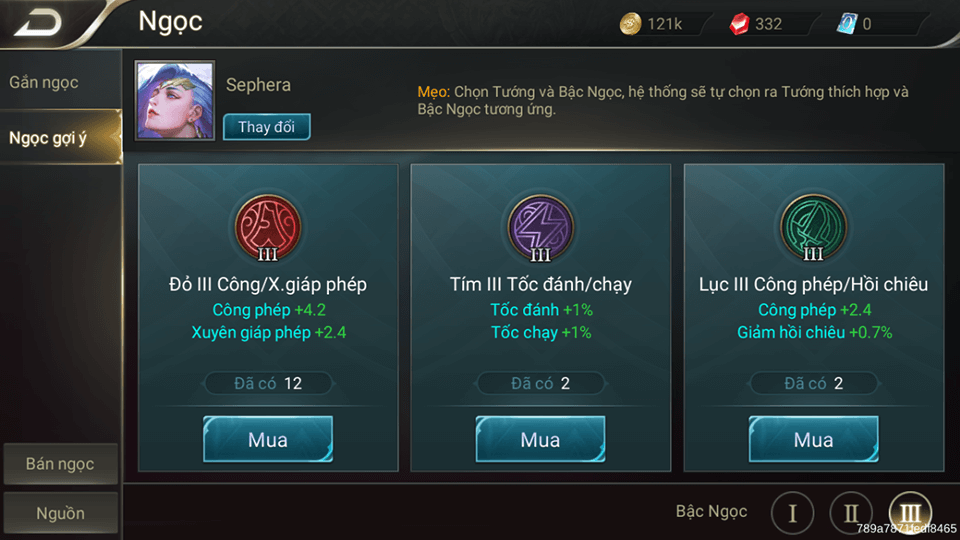