Welcome to AOV PRO Preview series! Today we introduce Y’bneth, the Old Growth. He has released in Vietnam, Taiwan servers and coming to Tencent servers. 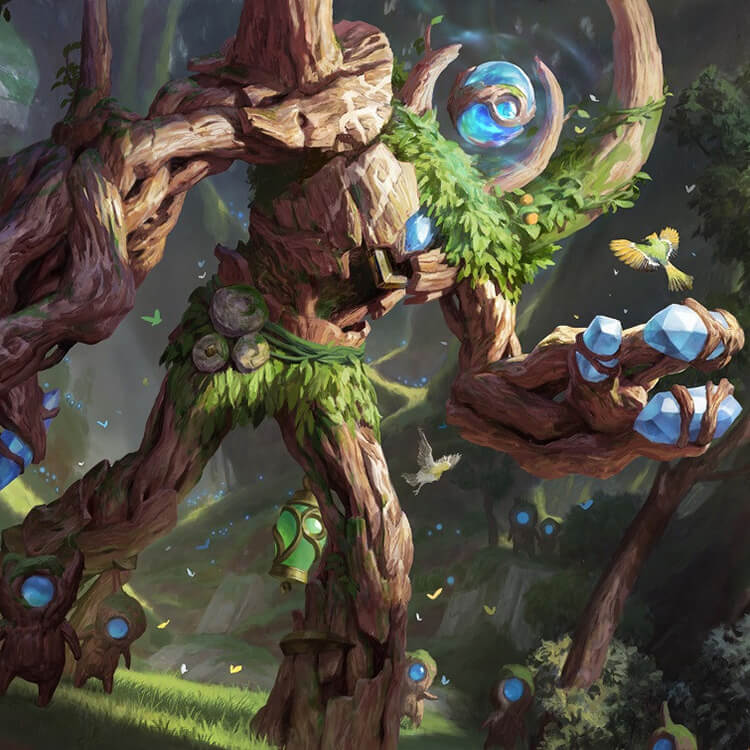 Natural Affinity (Passive): Y’bneth regenerates HP and mana every second while standing in brushes (with a 15-second cooldown), but the effect immediately stops if Y’bneth is attacked during regeneration.

Branching Out (2nd Ability): Y’bneth deals physical damage to all enemies in an area in front of it and gathers them towards the center. If this ability hits 2 or more enemies at once, enemies take 50% additional damage and are stunned for 1 second.

Natural’s Realm (Ultimate): Y’bneth goes into a slumber, gains a shield with points immediately and creates a zone around itself, reducing the movement speed of enemies inside the zone by 60%. Y’bneth is invincible while in its slumber, and summons seeds to strike enemies inside the zone up to 20 times, dealing physical damage. If the seeds hit an enemy hero, Y’bneth is healed for 2% of its max HP. Enemy units are stunned for 1 second if they’re hit by seeds 8 times.

Tips: Y’bneth’s abilities are more effective when hitting multiple enemies, so it’s better in team fights. Hide in the brushes to restore HP and Mana when it’s not doing so hot.

“Time is fair, but also ruthless…”

Treefolk from the Elborne Woods are steadfast guardians of nature. Like normal trees, Treefolk are born weak saplings, but gradually grow to their impressive size by weathering tens to hundreds of years of relentless storms. Their lifespan gives them strong branches, lush leaves, and a calm, tranquil personality. Y’bneth, however, is an exception. He is a curious soul, always eager to learn.

Be it fairies that speed past, the birds roaming the skies, beasts seeking food, or the swimming fish Y’bneth wanted to befriend them all. He had visited every nook and cranny of the vast Elborne Woods, but he did not wish to stop there. The more he learned from his new friends, the less he realized he actually knew. Finally, the day came when he decided that it was time he ventured into the outside world.

All other Treefolk considered him insane, and even the fairies found this decision a bit rash. The birds brought news from afar: humans were expanding their territory, often waging war against the beasts on the borders in order to fulfill their greed. The creatures hidden in the dark were getting ready to make their move as well. All in all, the world outside was not a peaceful one. Y’Beth began questioning his own choice. Should he follow his heart, or should he listen to his friends? The Tree of Dawn, he concluded, was the only one who could provide him with an answer.

The Tree of Dawn was the greatest creation of the Creator Himself, as well as the perfect landmark for gods to use when returning to Athanor. It was a miracle that sealed the Rift between worlds, the origin of all life. For Y’bneth, visiting the Tree of Dawn was much like coming home to his mother. The Tree of Dawn had been slumbering for more than ten thousand years due to having spent all its energy sealing up the Rift, and all who wish to communicate with it must do so via its dreams. Treefolk have a natural advantage here all they need to do is send their roots deep down into the earth underneath their feet, and they are able to connect with the Tree of Dawn easily through the all encompassing underground network.

Once Y’bneth explained the reason for his visit, he was brought into the Tree of Dawn’s dream, where he experienced the dewy spring, the bright summer, the chilling autumn and the lonely winter. He saws all four seasons pass by, again and again, in an endless cycle. He saw so much, yet all this time the Tree of Dawn said not a word. That was the answer he was seeking: go with the flow of nature, and all will be well. Y’bneth, therefore, set off on his way. His friends gave up on trying to convince him otherwise, and even held a grand farewell ceremony for him. He received a parting gift from the Tree of Dawn as well a branch from the legendary tree itself.

Following the river, Y’bneth headed east on foot until he arrived at the Moonlit Plains, where servants of darkness had appeared from underground and began wreaking havoc on the beautiful land. The Moonlit Plains, once a thriving environment for flora and fauna, was now dying at an alarming speed. That is when it struck Y’bneth what the true purpose of his journey was. He pulled out the branch from the Tree of Dawn, and used it to cultivate a new forest on the Moonlit Plains, which he named Verno “protection” in ancient Elvish.

The lavish Verno Woods has brought the natural balance back to the world as well as become a shield that protects all from the raining arrows and blasting magic. With the birth of the Afata Alliance, the Verno Woods soon grew into an outpost for fighting off the dark invasion. Y’bneth’s journey ended here he travels no more and instead opts to stay in the Verno Woods, now his second home.

The strategically advantageous location of the Verno Woods makes it a busy hub where travelers often pass by, an ideal situation for Y’bneth, who loves to listen to the travelers’ stories. Here, he fulfills his dream to learn more about the world, while also fulfilling his destiny to protect the peace on the land a destiny endowed upon him by the Tree of Dawn.

“I guard my home and all that lives within it!” 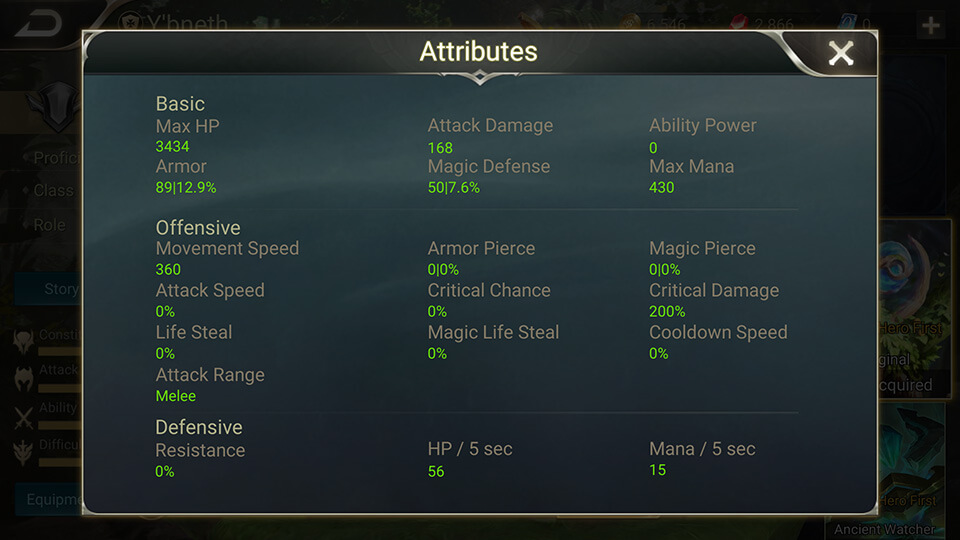 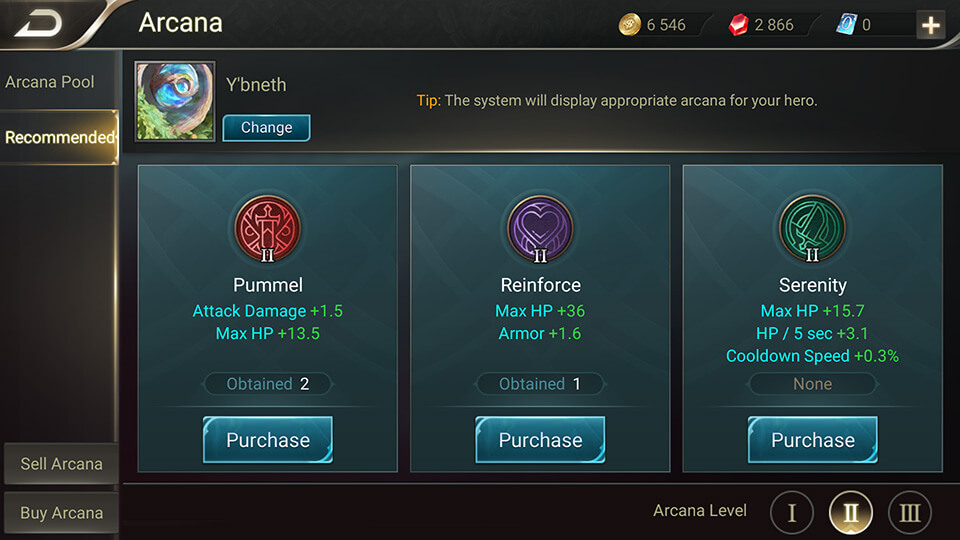 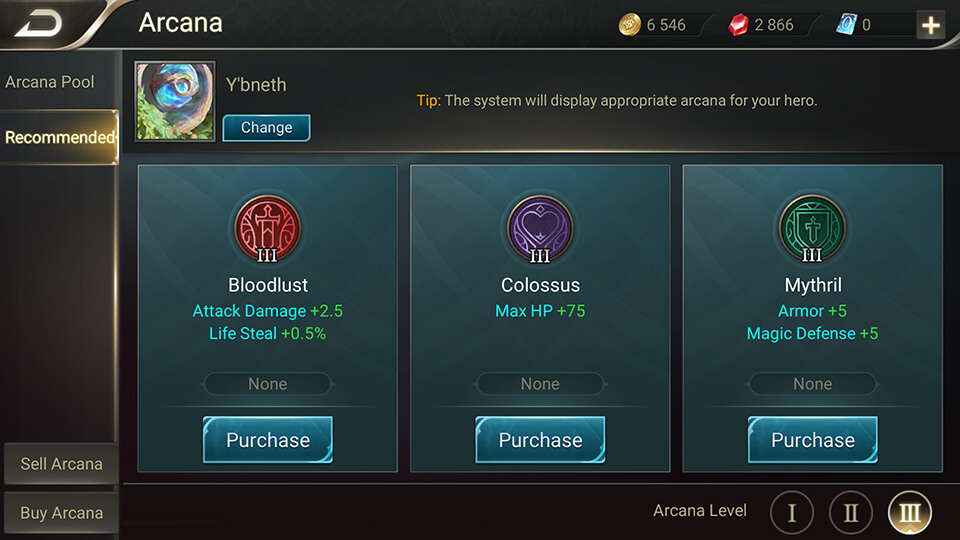 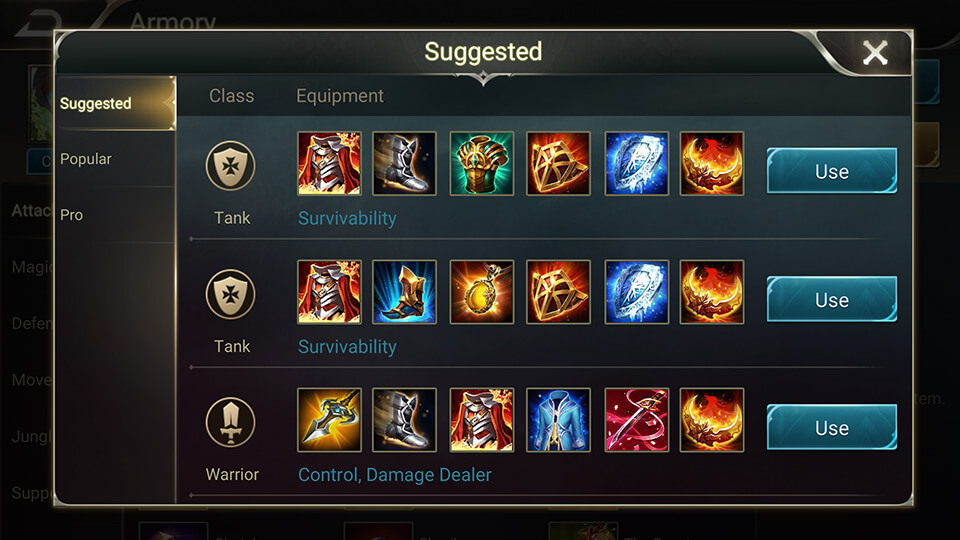 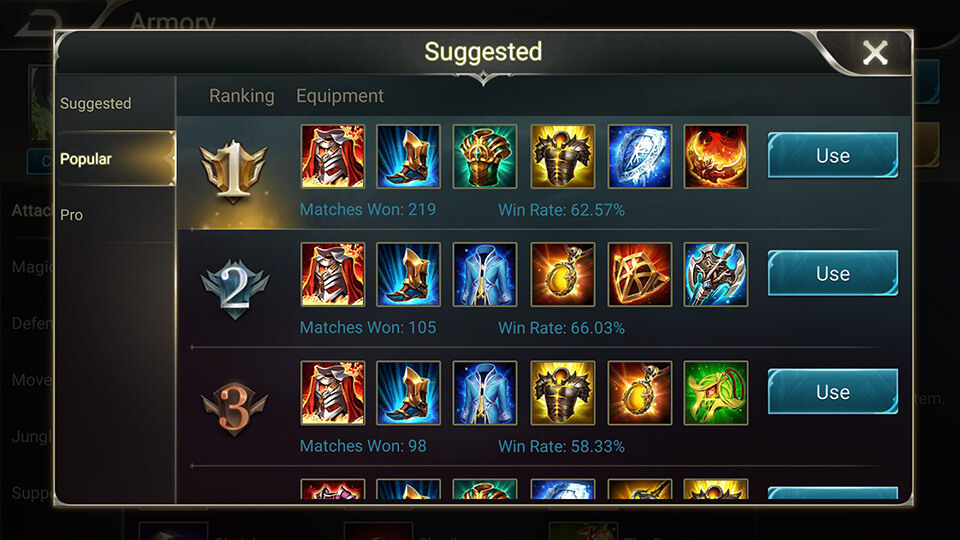 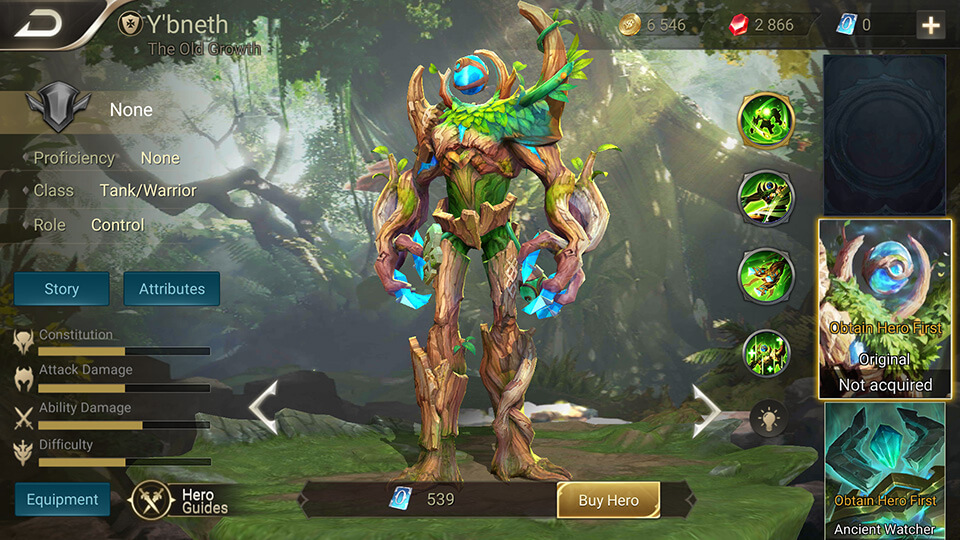 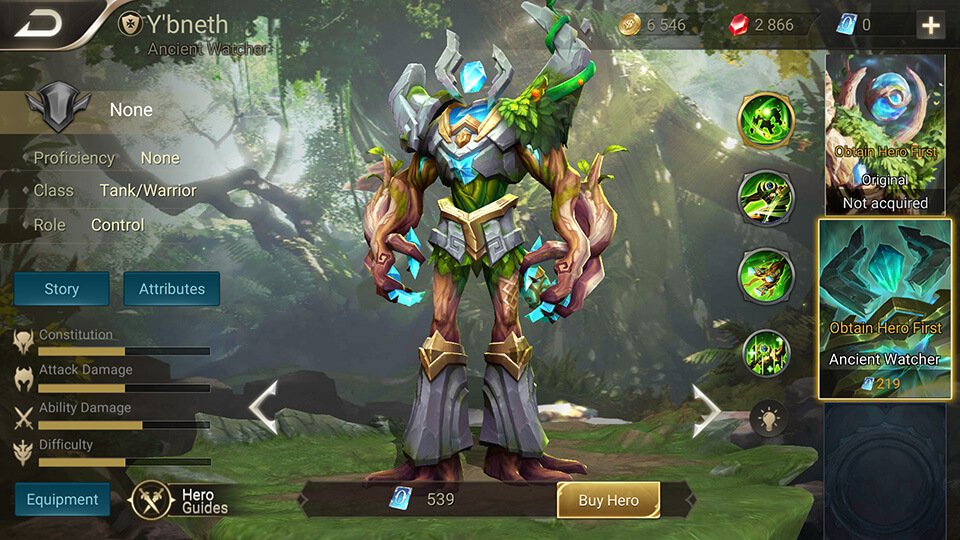