Onmyoji Arena will change the lineup of the limited-time free shikigami at 5:00 AM on August 30th, 2021. The new free shikigami will be Youko, Jikikaeru, Hiyoribou, Shuten Doji, Karasu Tengu, Enenra, Puppeteer, and Dodomeki.

Onmyoji who own the God of Fortune Month Pact will have the additional free shikigami, Hannya and Ichimokuren.

Of these shikigami, Puppeteer and Dodomeki have a difficulty of Hard. Onmyoji who have been in Heian-kyo for less than 7 days can’t use them in battle for free.

As Vampira’s laning phase is too strong, we hope that through the balancing of Ability 1: Blood Bats, there would be more counters in the laning phase.

Reduced duration of bats on enemies from 6 seconds to 4 seconds.

S14 Battle Pass: Second Cycle is on! The Second Cycle will end after the S14 season resets. For this cycle, new Battle Pass exclusive skins, Season Skin: Superior, Seal Effects, Broadcast Themes, item special effects, as well as other rewards have been added.

If you spend 380 Jade, you can unlock all the content of Battle Pass and instantly claim all Battle Pass rewards of your current pass level. The rewards for this season include Seal Effect: Blazing Demon, Broadcast Theme: Southern Cross, S14 Rank Skin: Superior – Mystical Proverb, and Ebisu’s new skin, Southern Cross.

If you spend 660 Jade, you can unlock Battle Pass and get the S14 Battle Pass: Close (Precious) avatar frame, level up your Battle Pass by 15 levels and claim Ebisu’s new skin. 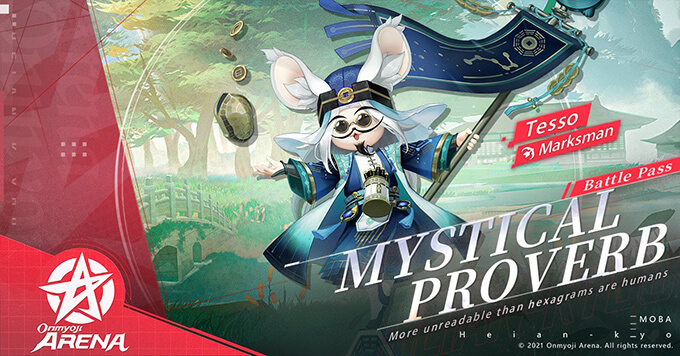 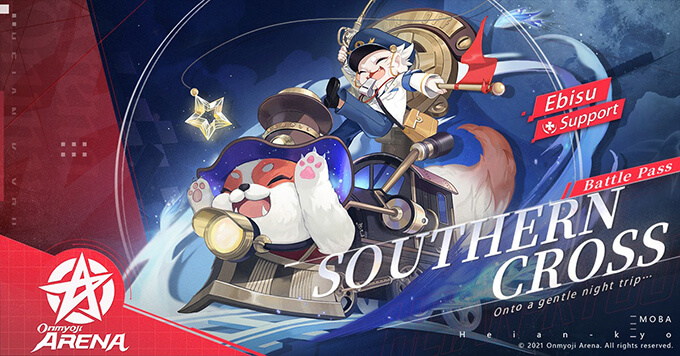 The new Home Page is divided into 5 main sections of content: Main Page, Social, Game, Battle Results, and Achievements. We will be integrating and fine-tuning some interfaces, which will let you better show off your shikigami, skins, and other info!

Complete quests to obtain Survey Tickets to vote for your favorite skin. The winning skin will be added to Daruma Blessing for exchange in the future!

Download the latest client for a better game experience. Update to claim rewards!

During the event, if your recharge meets the requirements, you can get rewards including Skin Tokens, Skin Token Vouchers, Evolved Form Amulets and a rare avatar frame!

This event’s exclusive vouchers cannot be used alongside other discount coupons. 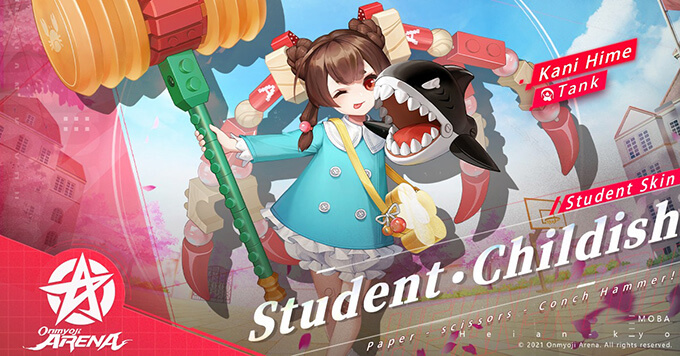