The RoV Pro League Summer 2020 is the 5thth RoV Pro League season hosted by Garena Thailand for Arena of Valor professional teams in Thailand. Eight teams will compete in the double round robin Regular Season, with the top four teams continuing to Championship Round. 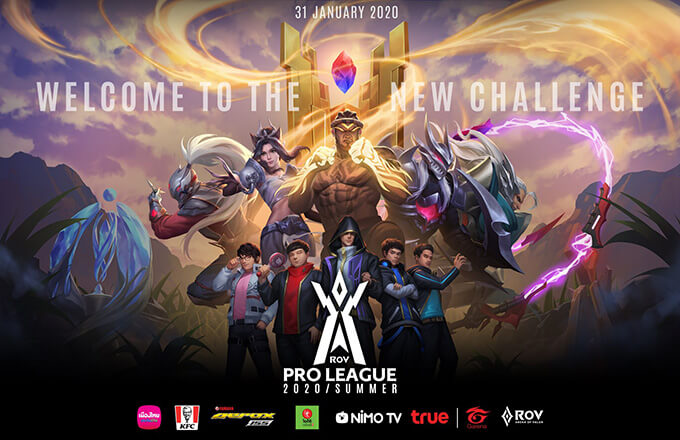 All matches are played in a Bo5 with Global Ban Pick rule.

Top six team advance to the Championship Round. 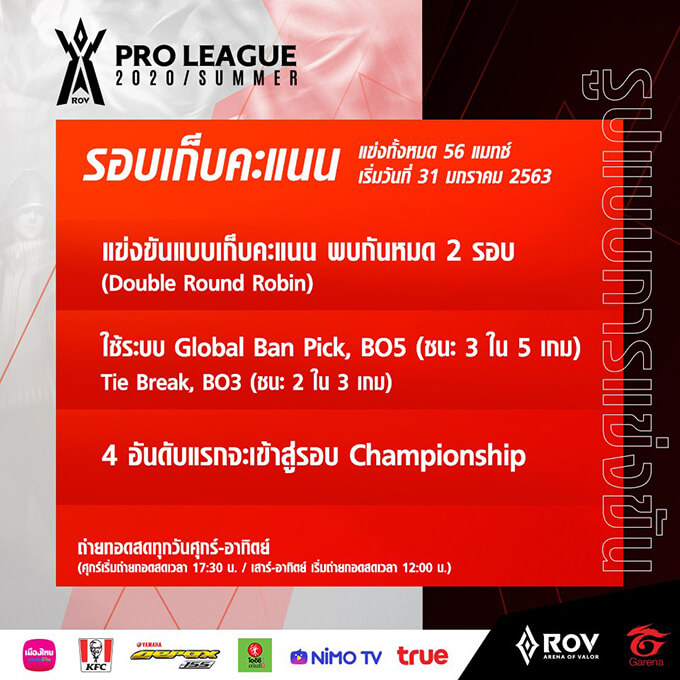 All other matches are Bo5. 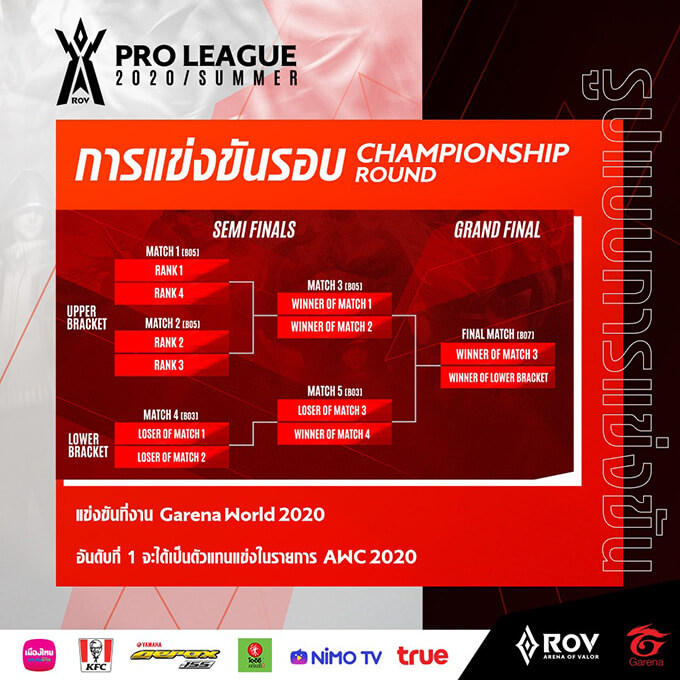 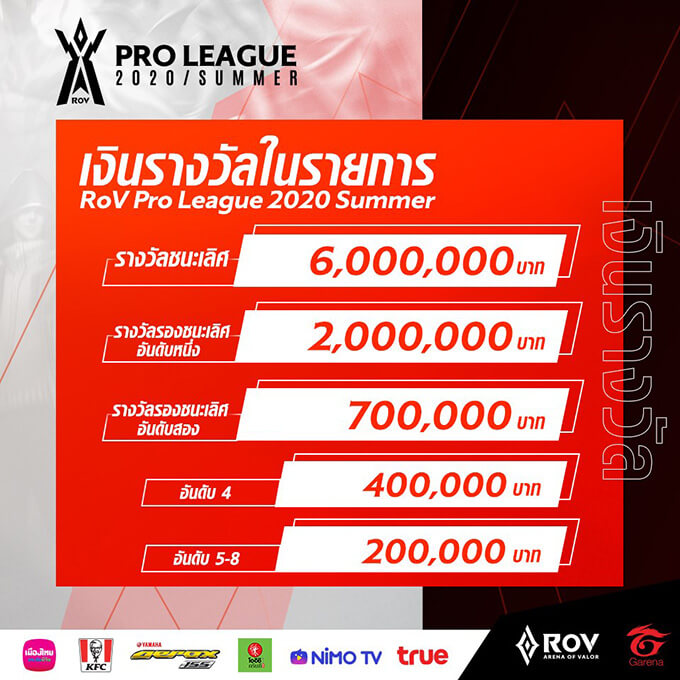 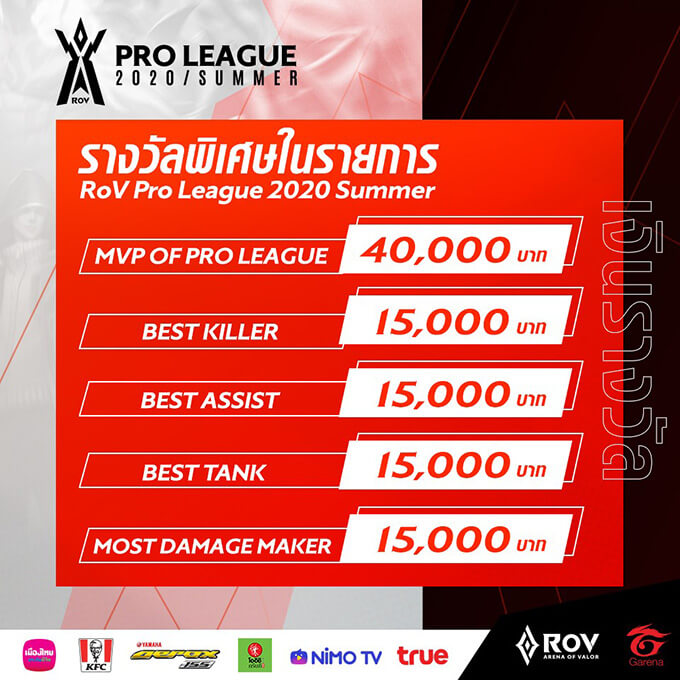 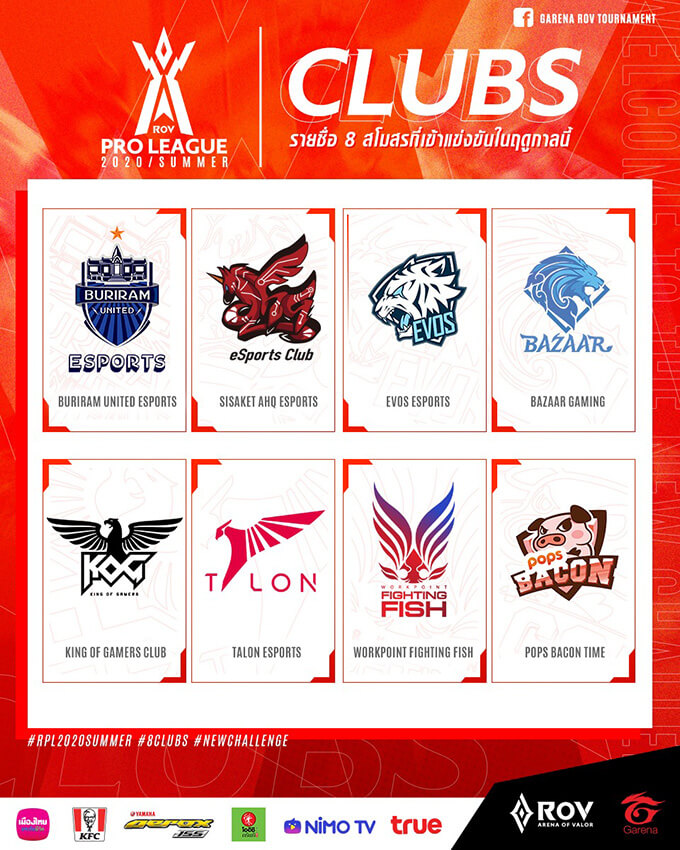 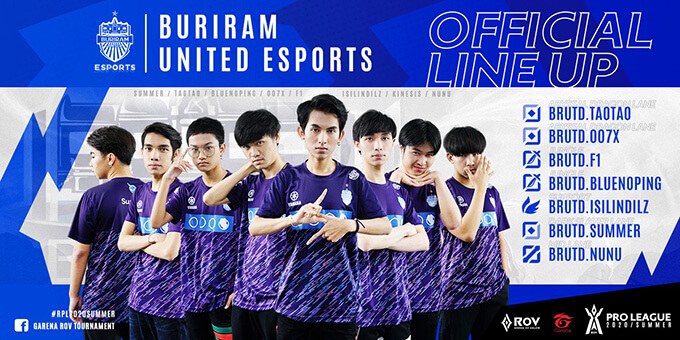 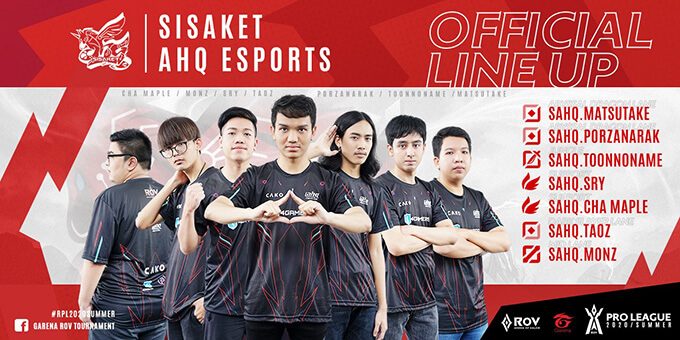 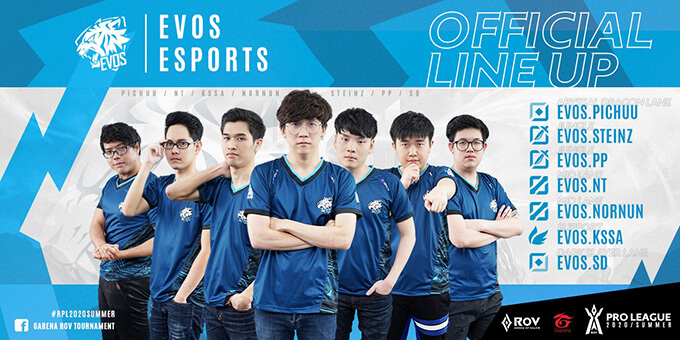 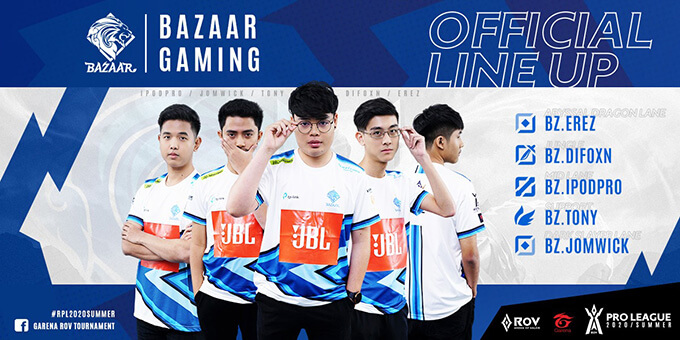 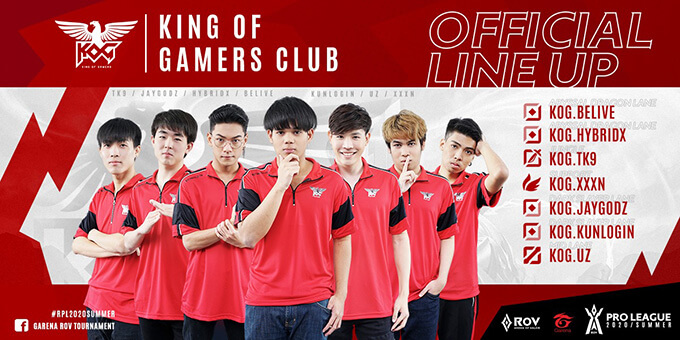 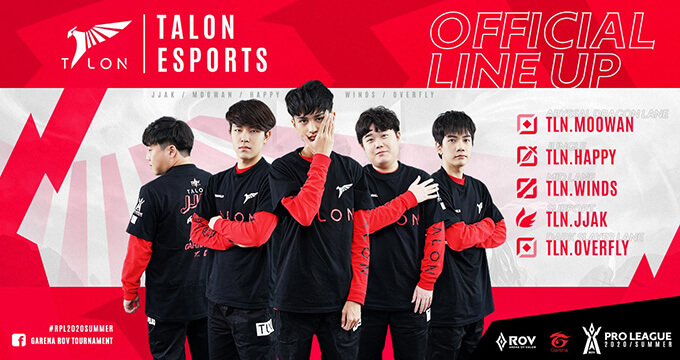 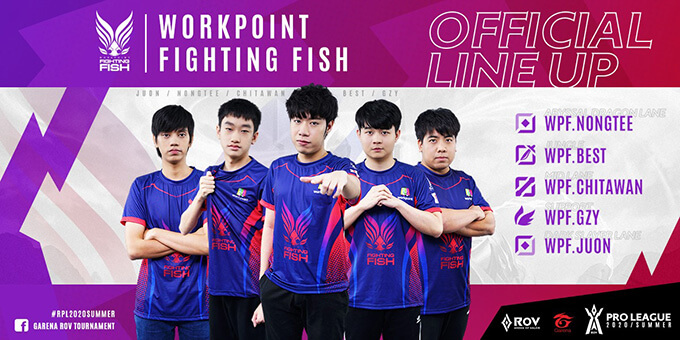 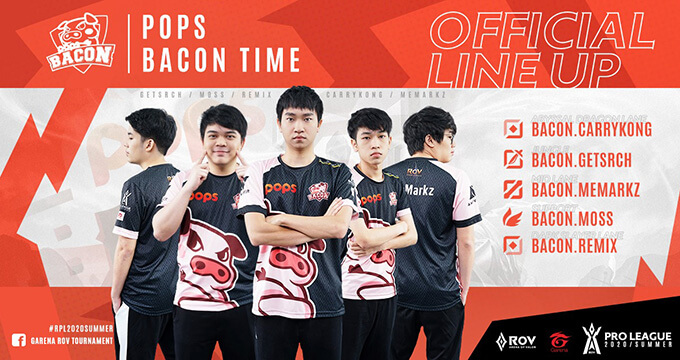 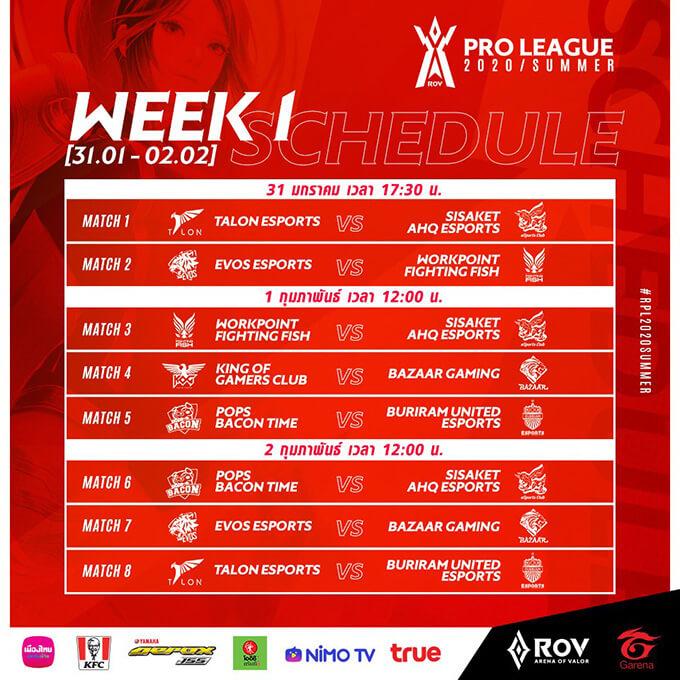 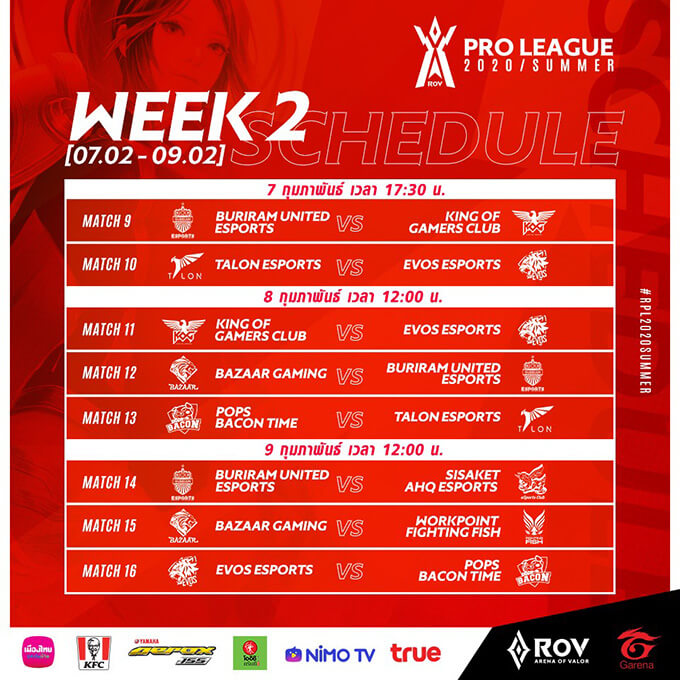 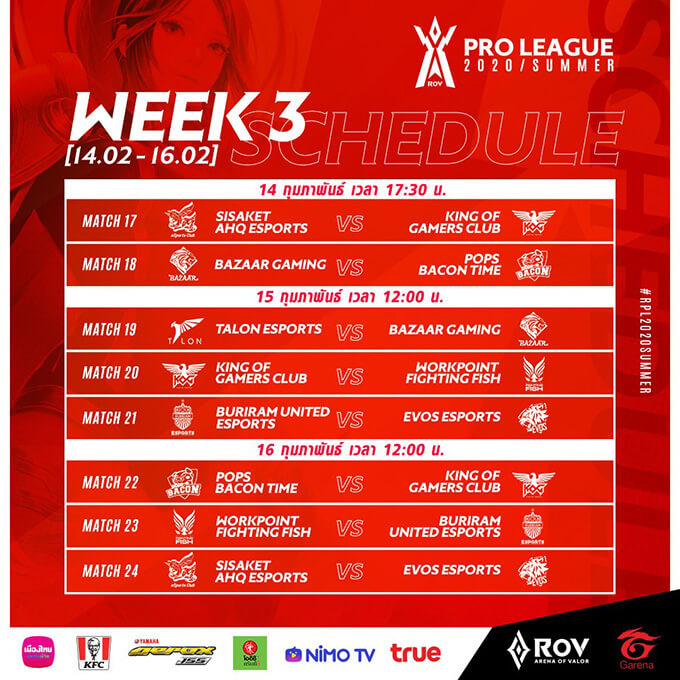 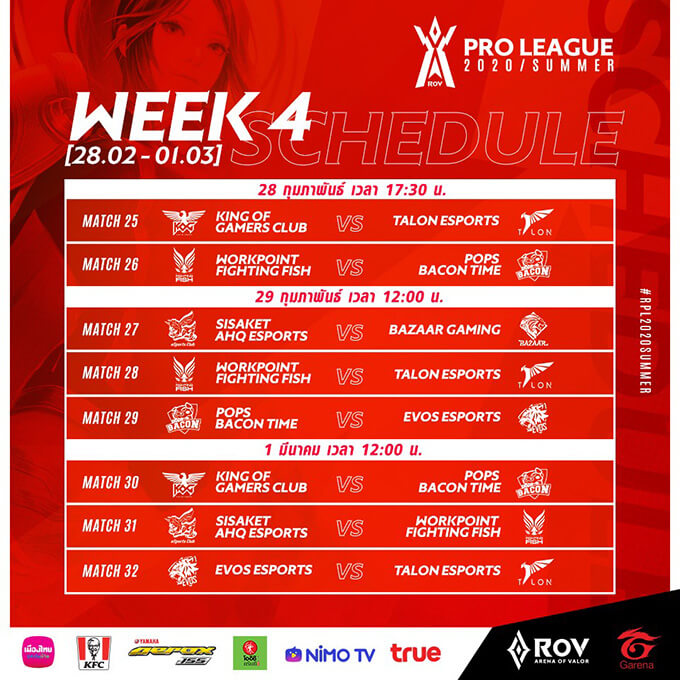 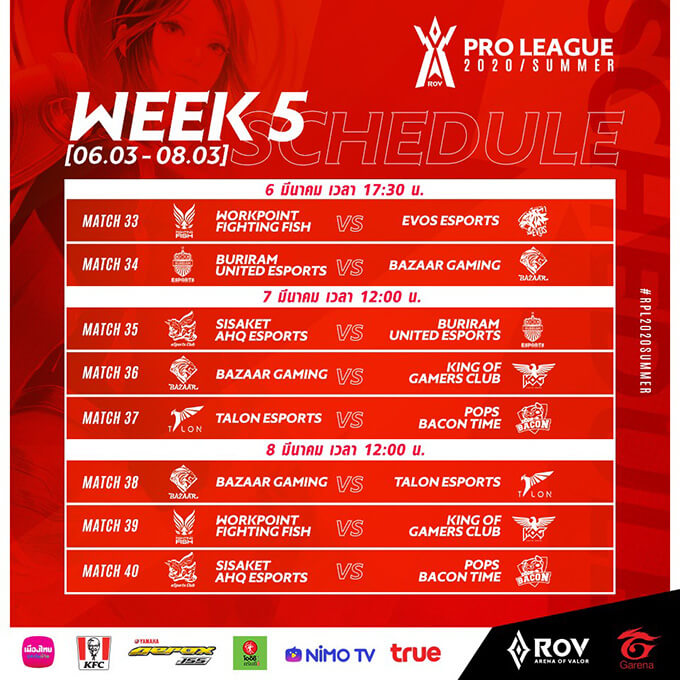 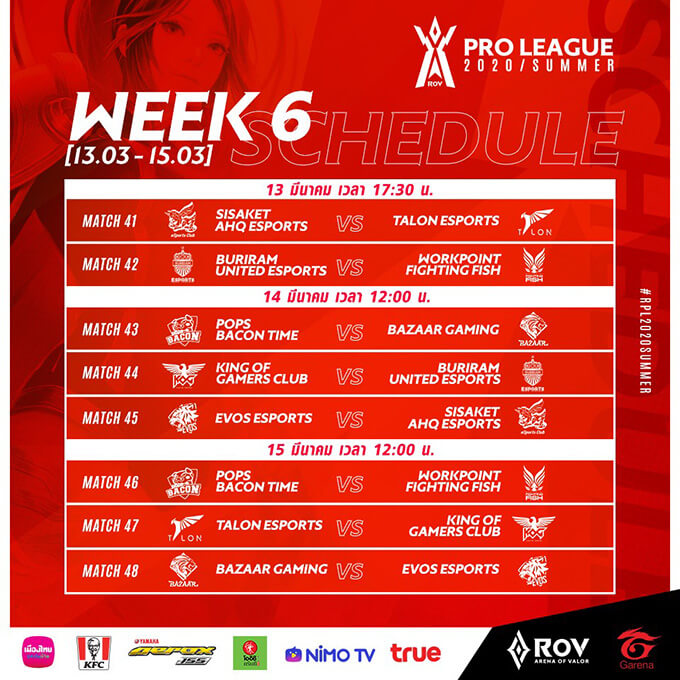 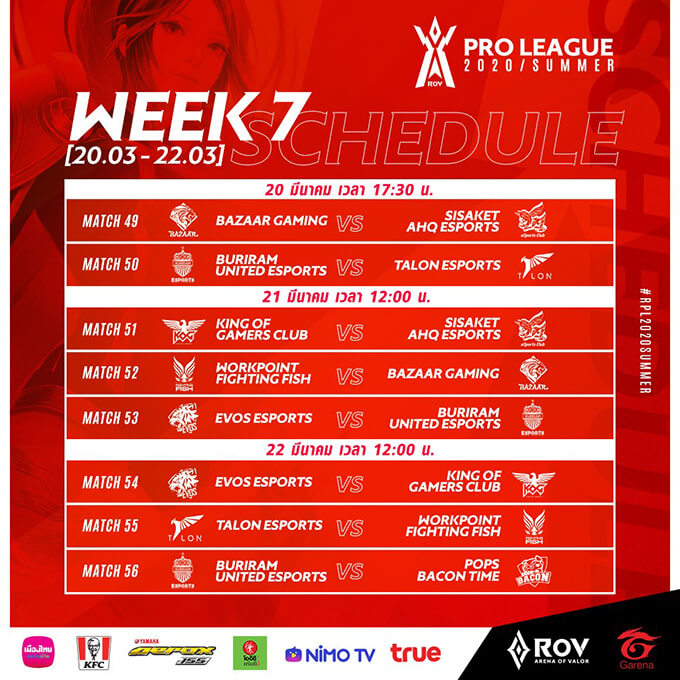 Update 1: Week 4 matches for Talon Esports postponed to the timeframe of March 23-25 due to one of the team members returned home from abroad, a 14-day COVID-19 quarantine check is in place. 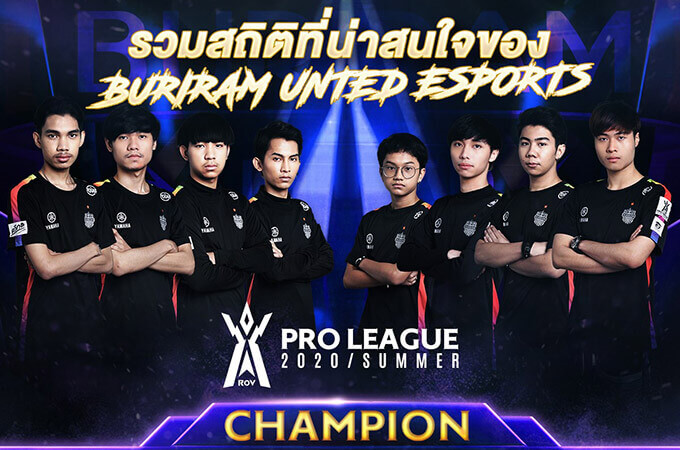