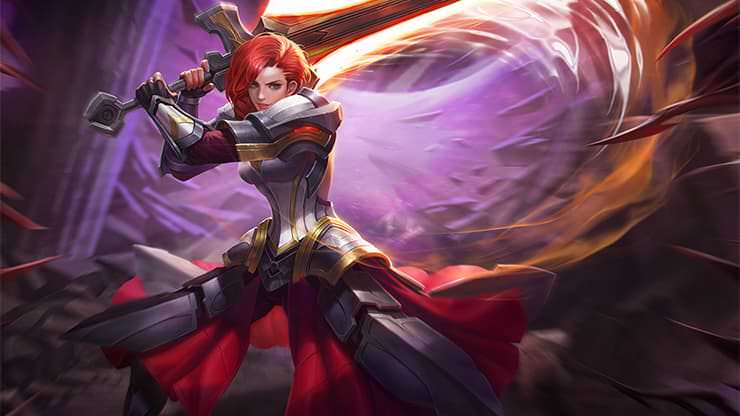 3v3 in Arena of Valor is a mode that really tests coordination within teams. As the name suggests, in 3v3 each side has 3 players. This requires high levels of teamwork and familiarity with map properties. Let’s talk about some things to take note of in 3v3 next.
Rules: Players enter the game and then undergo team creation. You control one Hero and fight alongside your two teammates. There is only one lane. Destroy the enemy base to attain victory. Friendly defense Towers help to repel attacks, while enemy defensive towers attack you. Destroy enemy Towers quickly and use your own to defend. 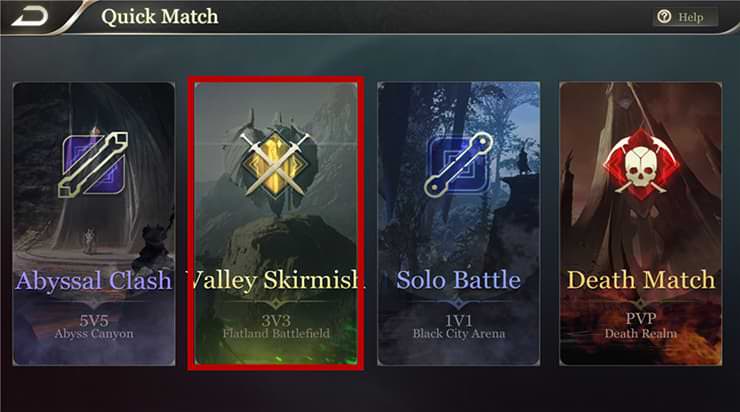 There are monsters to kill in the Wilds beyond the battle lane. You will get EXP for killing them. There is a boss in the middle of the map that players can challenge. Your entire team will get a buff each time you defeat the boss; these can be stacked at most three times for incredible power.
In 3v3, players can choose different Hero type combinations to do battle. The map also has monsters. Defeat the monsters in the Wilds to get EXP and stat buffs!
Smaller monsters give EXP and Gold, but beefier ones grant stat buffs! You can get speed boosts and reduced cooldown effects. 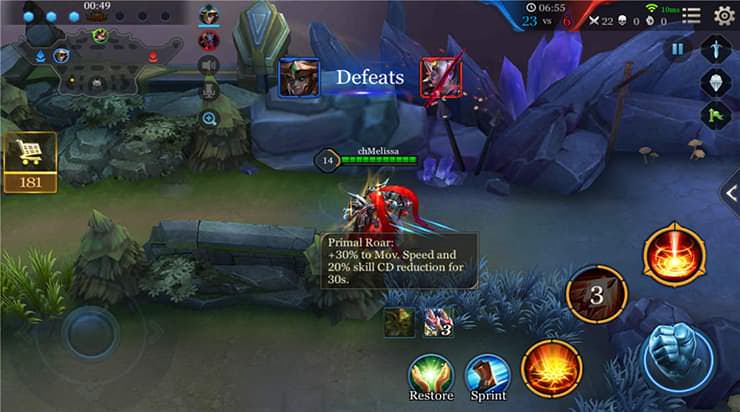 There is another place where Speed Boosts can be claimed. Use them to your advantage, it may be just the thing to speed you to victory! 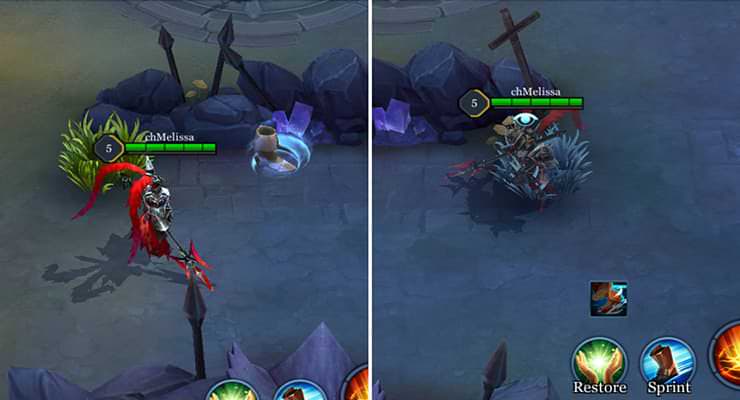 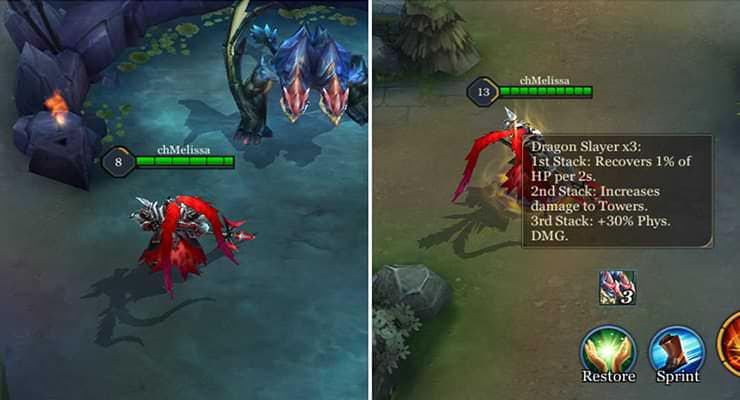 Steadily make your advance and clinch final victory through the combined use of skills and normal attacks. The brush in 3v3 maps provide players with great cover. Ambushing unsuspecting enemies from the brush works incredibly for some Heroes.