Welcome to the Lauriel Hero Spotlight. Check out the full video for a guide to the Lauriel, the Archangel, including more on her gameplay, abilities, and build.

Divine Punishment (Passive): Enemies hit by Lauriel’s abilities become marked. Every 4 marks trigger an explosion that deals true damage to nearby enemies and slows their movement speed for 1 second. Lauriel also recovers HP after the explosion.

Blink: Lauriel charges towards the target direction and summons 3 energy orbs to attack nearby enemies, dealing magic damage with each attack. Ability cooldown is reduced by 4 seconds when it hits enemies. Cooldown: 10s. Mana cost: 50.

Smite (Ultimate): Lauriel summons a Judgment Circle, dealing magic damage both when the circle appears and fades. Also reduces the cooldown of her other abilities when she is in the circle. Cooldown: 40s. Mana cost: 80. 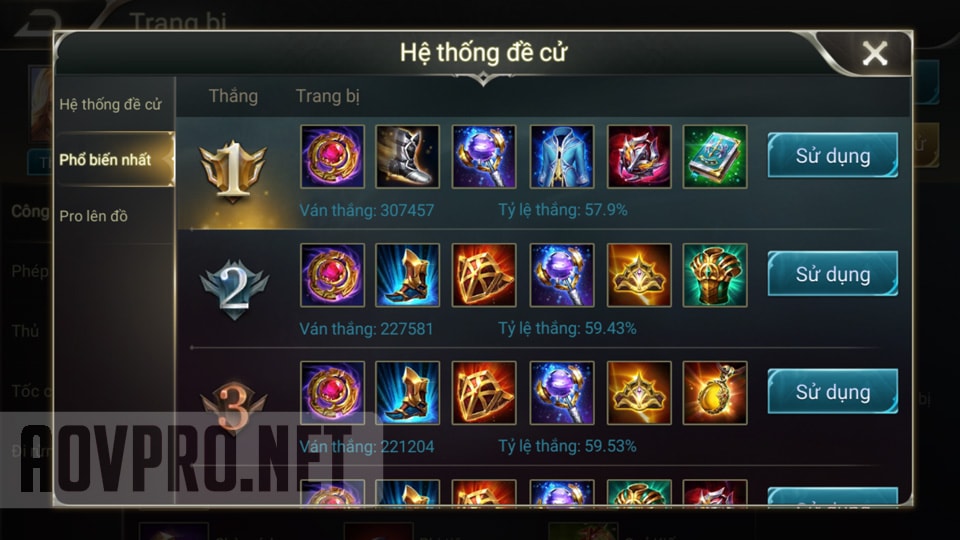 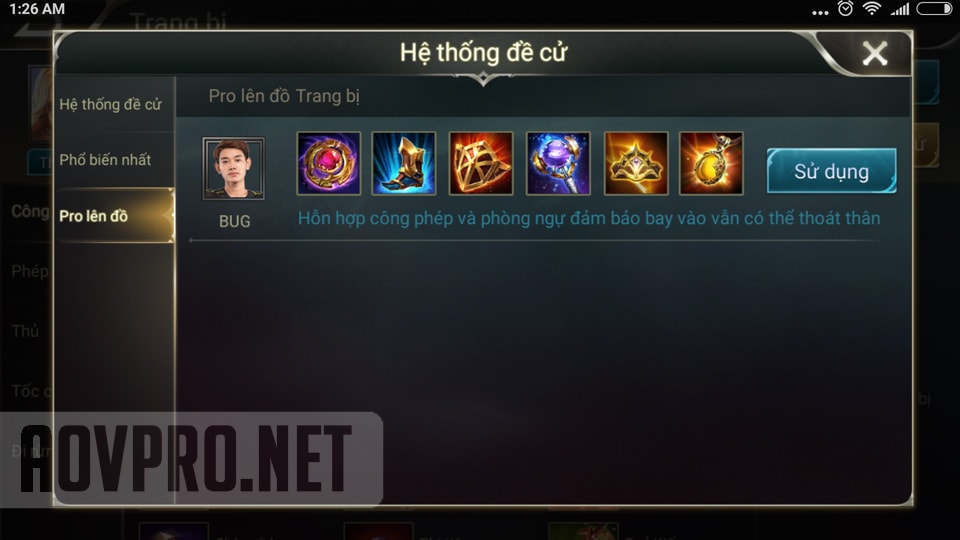 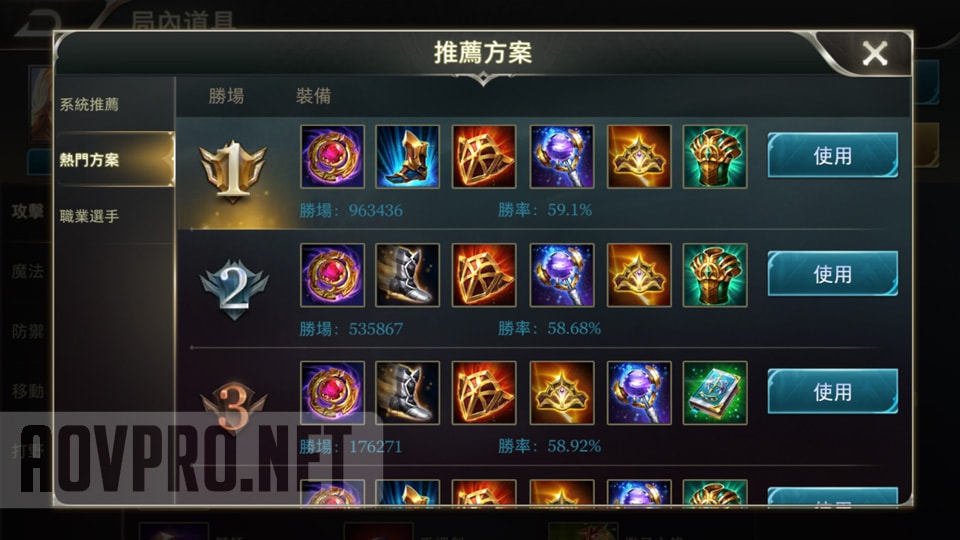 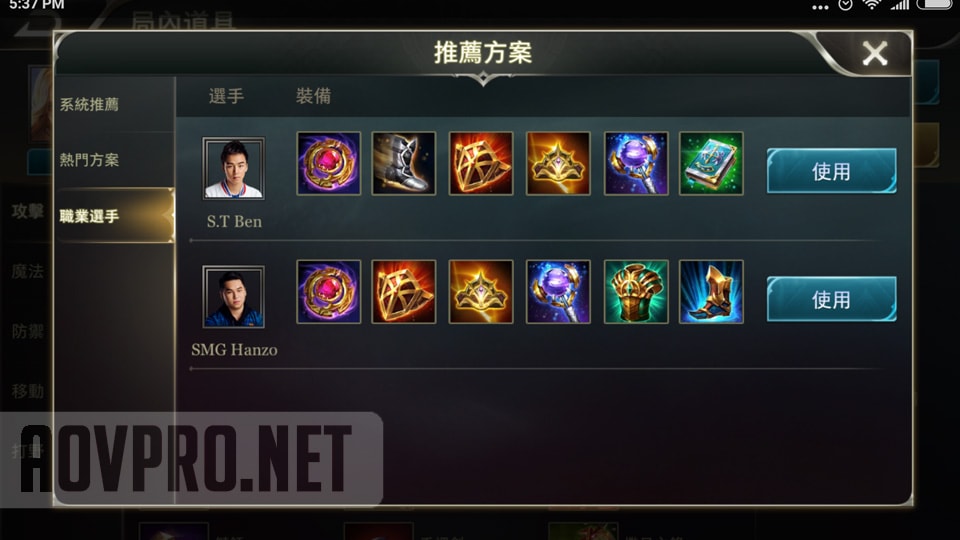