Welcome to the Omen Hero Spotlight. Check out the full video for a guide to the Omen, the Insatiable, including more on his gameplay, abilities, and build.

Thirst (Passive): Every time Omen hits an enemy with a normal attack, he gains one Thirst point. After reaching five points, Omen increases his movement speed by 60 and his attack speed by 25% for 5 seconds. His strengthened normal attack will also deal true damage and reduce the cooldown for Death’s Beckon and Untouchable by 1 second. Omen’s 3rd normal attack triggers a second hit that deals 50% damage. The counter is reset after reaching 5 points of Thirst and after coming out of Thirst.

Death’s Beckon (1st Ability): Omen uses his blade to pull all enemies in front of him closer, dealing physical damage and slowing their movement speed by 25%.

Untouchable (2nd Ability): Omen enters a state of heightened awareness and gains 50% damage reduction, while increasing his movement speed by 25% for 2 seconds. In this state, Omen can reflect normal attacks, dealing physical damage to the attacker, decreasing their movement speed by 50%, and adding any bonus normal attack effects from Omen’s equipped items or buffs. Each attacker can only have their attacks reflected once.

Death’s Embrace (Ultimate): Omen rushes forward and deals physical damage to the first enemy hero he runs into. He then summons a plasma sword that curses the target for 5 seconds. While cursed, the target deals less damage with attacks and cannot leave the sword’s area. 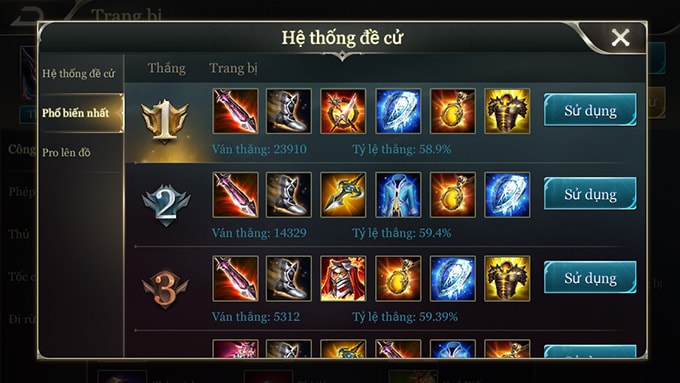 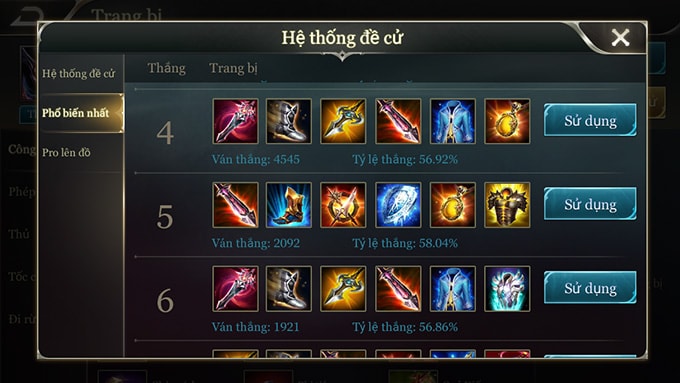 Most popular builds for Omen in Vietnam server. 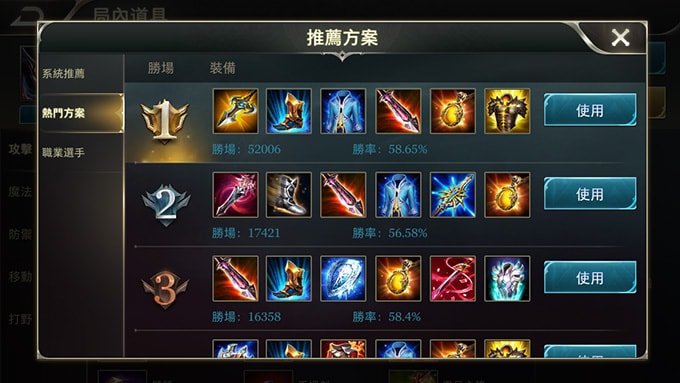 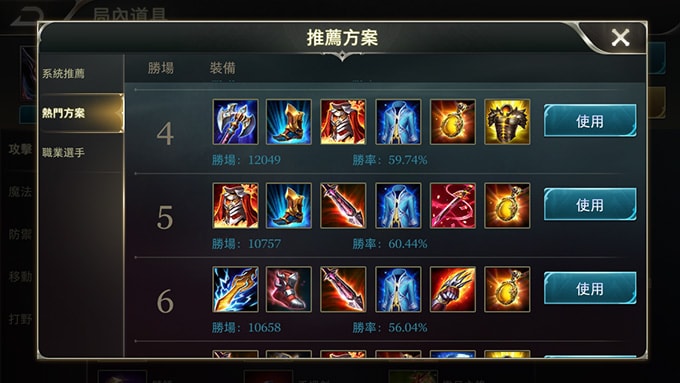 Most popular builds for Omen in Taiwan server.

You can learn more about Omen story here.