The Arena of Valor developer, Tencent Games, has confirmed that a number of players have been exploiting the ranked match system to participate in win-trading techniques to boost their ranks.

After further investigation, we have confirmed that a number of players have been exploiting the ranked match system to participate in win-trading techniques to boost their ranks.

These types of behaviors go directly against the fairness and integrity that is core to Arena of Valor and violate our terms of service. Due to the severity of these actions we have and will continue to deal out punishments to all players who are found to use any unsportsmanlike methods to boost their ranks including but not limited to win trading. 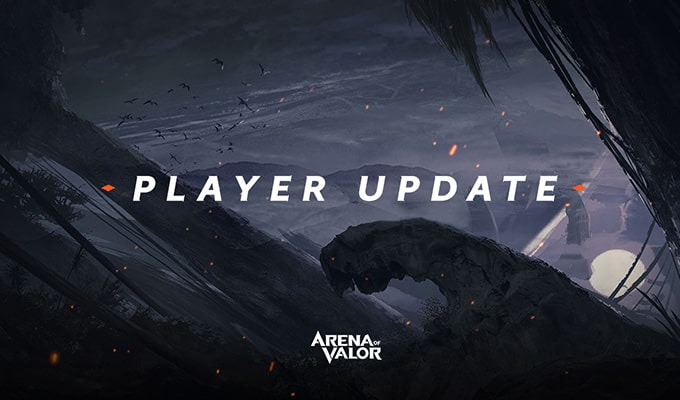 All players that are found to be in violation will have their account banned and be removed from the leaderboards till the end of Season 1. Multiple bans will result in more severe, and permanent punishments.

We would also like to extend a thank you to everyone who raised these concerns and reported these issues as it is together that we can best combat against such behaviors. With your care and support, we can more effectively build and maintain a positive and healthy environment for the entire game.

If you believe you have evidence of unsportsmanlike behavior that affects the leaderboards or other aspects of the game, please contact switch_support@arenaofvalor.com so we can investigate and take appropriate action. Thanks again for your continued support!