Onmyoji Arena will change the lineup of the limited-time free shikigami on January 21st, 2019. The new free shikigami will be Chin, Ryomen, Enenra, Yamausagi, Shishio, Aoandon, Ichimokuren, Menreiki and Yamakaze.

Of these shikigami, Ichimokuren, Menreiki and Yamakaze have a difficulty of Extreme. Onmyoji who have been in Heian-kyo for less than 7 days can’t use them in battle.

Season 4 will start after the maintenance on January 18th. Please check the detailed info below:

2. Players whose highest tier in Season 4 reached Gold or above will get the avatar frame for the corresponding tier. But the Onmyoji frame will only be granted to players who are still in Onmyoji tier at the end of Season 4.

4. After Season 4 Starts, the match data of Season 3 will be added to the Season Momento.

5. After Season 4 Starts, all players’ shikigami Power will be reset a certain amount based on their Power in Season 1 and Season 3.

New theme style will be added to Onmyoji Arena! 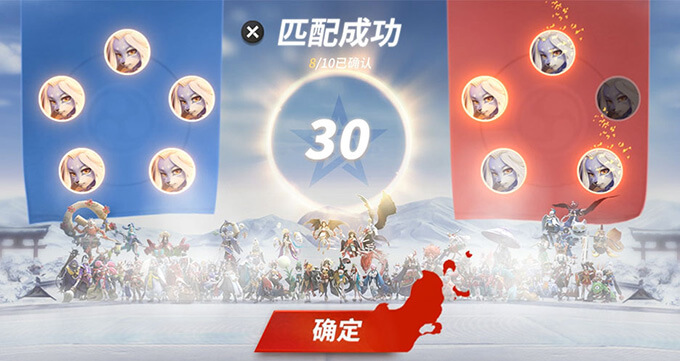 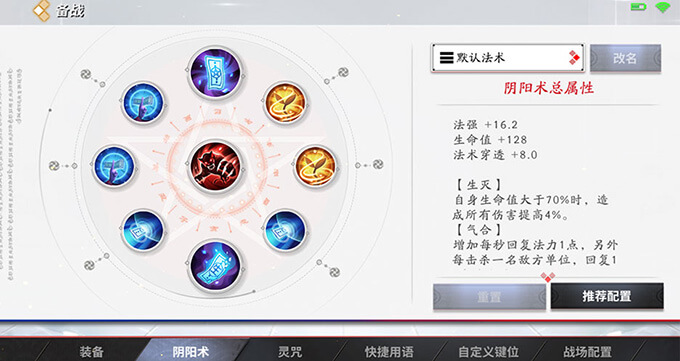 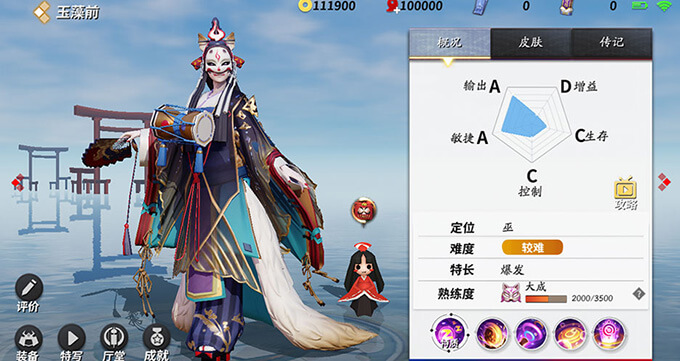 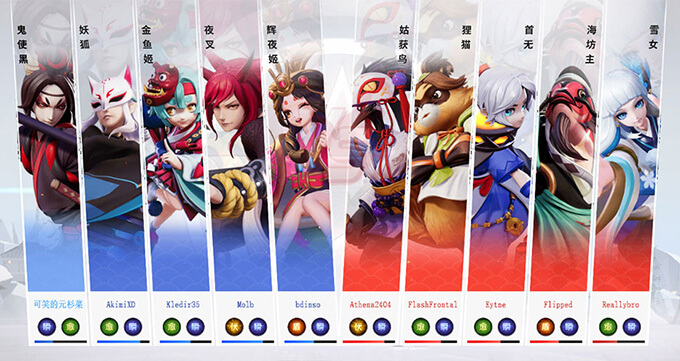 In the new mode, players will draw cards to summon shikigami in order to defeat waves of monsters and get EXP and coins. Upgrade and promote the shikigami cards to resist against the coming monsters!

The mode rules can be viewed in the [Event Lobby] – [Shikigami Defense] interface. Complete the Demon Defense stage for the first time during the event to get rewards! Reach the required rank in the event rank to get super special rewards! 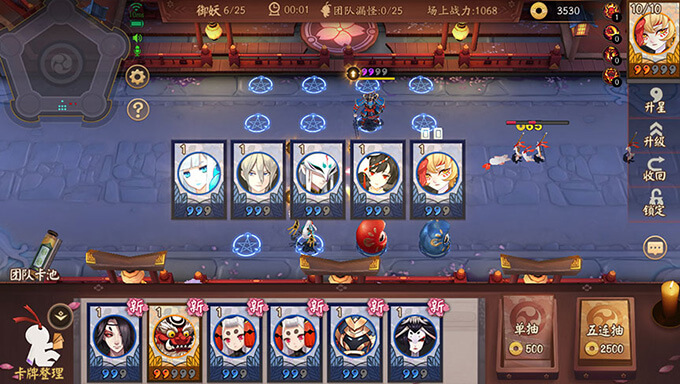 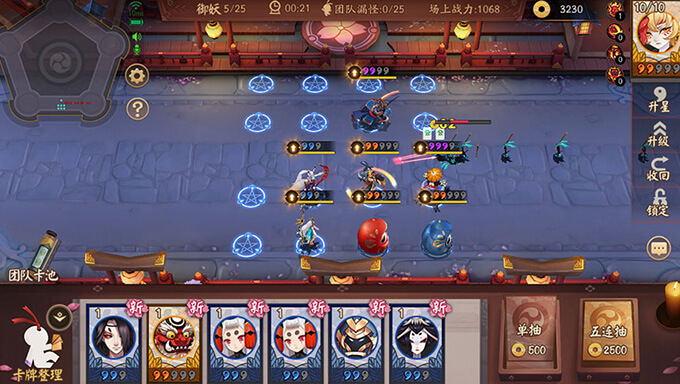 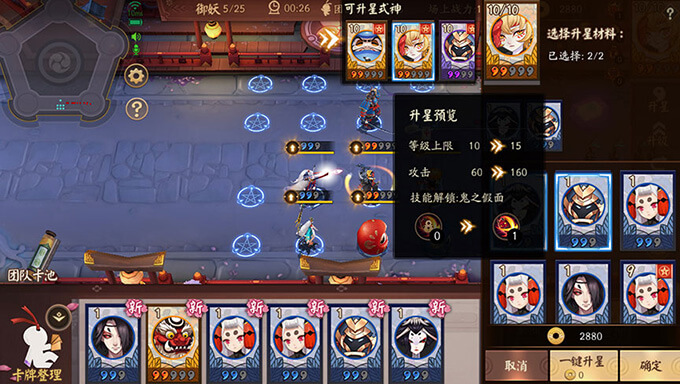 When the amount jade a player spends meets the requirement, all content of Battle Pass will immediately be unlocked and all the bounty rewards of the current level including new broadcast theme, permanent return special effect and S4 skin can be claimed.

Players who wish to quickly claim the bounty rewards can use jade to buy Battle Pass EXP.

“Wanna see who I really am?”

As an unfathomable big spirit, Tamamonomae’s abilities can attack target by surprise.

Ability 1: Soul Burst will split into 4 directions after hitting a target to attack the nearby enemies.

Ability 2: Fox Fire has a delayed control effect that when coupled with Ability 1: Soul Burst or the Ultimate Ability: Falling Might can deal great damage to controlled enemies.

Ability 3: Demon Wrath can be used to protect yourself.

Ultimate Ability: Falling Might can accurately hit targets in a wide range. There is no range warning for this ability, therefore, enemies will never know which area will be struck by this ability.

Passive effect: Tamamonomae will transform into Sessho-seki for a certain period after being slain and deal magic damage and inflict a Slow effect to surrounding enemies.

Tamamonomae releases Fox Fire in the specified direction to deal magic damage to the first hit target and inflict a Slow effect that gradually strengthens. All damage dealt to that target will be increased. After a certain period of time, the Slow effect will be changed to Fear.

Tamamonomae bursts demon force to the surrounding area which knocks back enemies within range and deals magic damage.

Tamamonomae will first be available during this week’s Shikigami Brawl. Feel the pressure from this overwhelming nine-tailed spirit!

Exceeded Cooldown Reduction converts to Attack: adjusted from 1.8 to 1.5.

Exceeded Cooldown Reduction converts to Ability Power: adjusted from 3.0 to 2.4.

This ability is resistant to Control when jumping.

Adjusted magic damage reduction from 4% to 3%.

Adjusted Armor bonus of Enhanced Basic Attack from 90% to 70%.

Adjusted damage dealt to monsters from 3x to 4x.

The new year has begun! Exchange your spare Anniversary Cards for January Packs. Open pack to get rewards. Collect enough Vigor to get more rewards!

Adjusted the punishment system for canceling while matching: Players of Challenger or higher tier can only cancel once without any punishment. If you cancel more than once on the same day, besides deducting the corresponding Merit and adding a matching delay, 5 win points will also be deducted. No win points will be deducted if you run out of win points.