Onmyoji Arena will change the lineup of the limited-time free shikigami at 5:00 AM on July 19, 2021. The new free shikigami will be Aori, Jikikaeru, Kusa, Yamawaro, Karasu Tengu, Inugami, Kuro Mujou, and Enma.

Onmyoji who own the God of Fortune Month Pact will have the additional free shikigami, Hana and Oitsuki.

Of these shikigami, Kuro Mujou and Enma have a difficulty of Hard. Onmyoji who have been in Heian-kyo for less than 7 days can’t use them in battle for free.

Following adjustments to Vampira, the cost of casting her Ability 1 is rather high, making it harder for Vampira to deal continuous damage, and the Ability 1 downtime makes it difficult for Vampira to switch targets in the mid and late game. We hope that by adjusting certain mechanics, Vampira’s Ability 1 can be used more flexibly and that her strength will be more balanced in the early and late game. 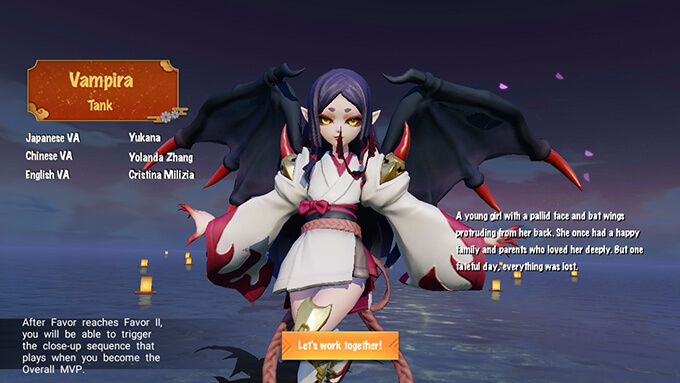 Increased the HP Regen speed after casting the ability.

New: Decreases Ability 1: Blood Bats cooldown by 1/4/7 seconds according to the ability’s level. 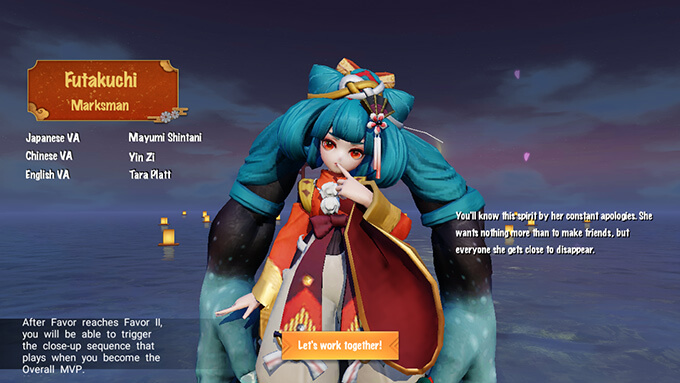 Adds a mark to unmarked enemy shikigami or monsters when they are hit by Ability 2: Surprise! or Ability 3: Don’t Go!.

BLEACH comes to Heian-kyo again! During the crossover event, players can purchase the BLEACH characters Ichigo Kurosaki and his skin Soul Cutter, as well Rukia Kuchiki and her skin Unchanged Aspiration, at a maximum discount of 622 Jade!

Soulcaller Talismans can be used to draw crossover characters shards and other generous rewards! 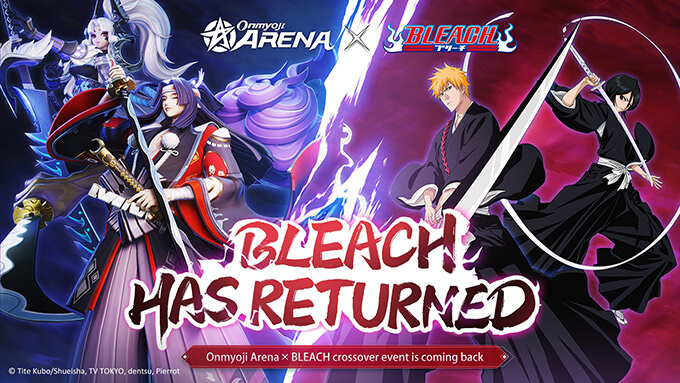 Complete quests to obtain Feathers (item does not expire), which can be used to exchange for rare and epic skins! The skin prize pool will be updated constantly. 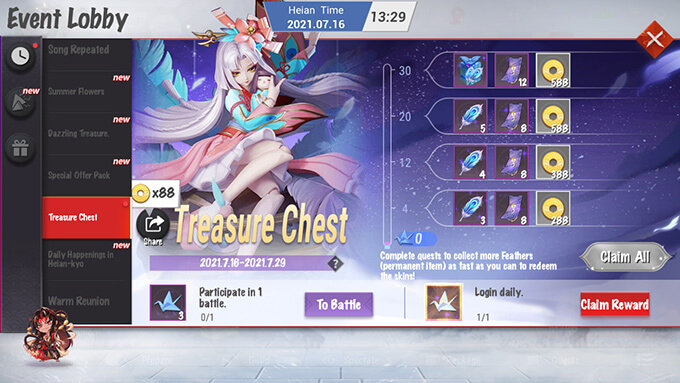 Season 14 will start after the maintenance on July 16, 2021. Please check the detailed info below:

Players whose highest tier in Season 14 reached Gold or above will get the avatar frame for the corresponding tier. But the Superstar frame will only be granted to players who are still in Superstar tier at the end of Season 14.

After Season 14 starts, players who participated in at least 60 5v5 matches and had an average punishment (punished matches / total matches) of less than 0.025/match in Season 13 will be granted a Season 13 exclusive skin for Yuki Onna, Art of War: Celestial Crown. During Season 14, players who meet the requirements of claiming a rank skin can claim the Season 14 exclusive rank skin for Zashiki, Virtue of War: Flowery Summer. When Season 15 starts, players who meet the requirements will be able to claim the Season 14 exclusive skin for Tesso, Art of War: Witty Spirit.

After Season 14 Starts, the match data of Season 14 will be added to the Season Momento. 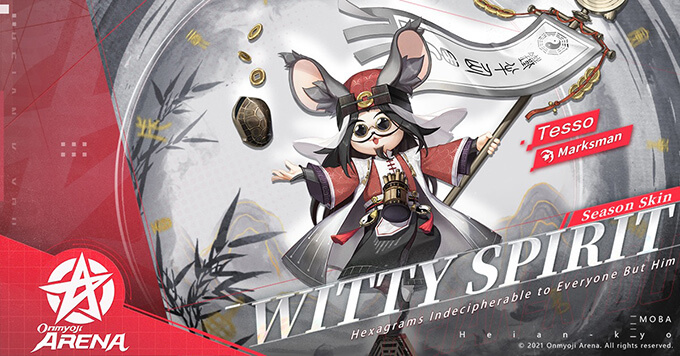 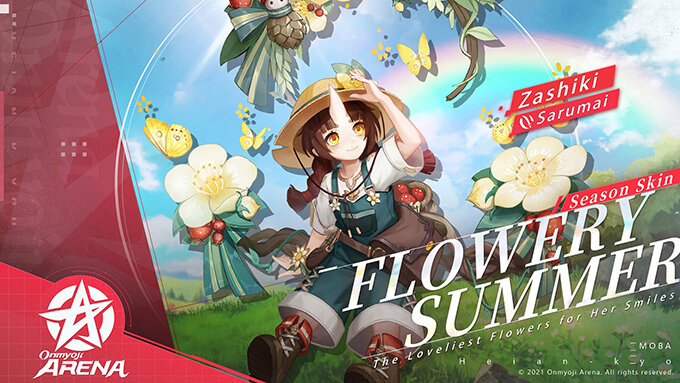 When players tap on the shikigami they want to select during the shikigami selection stage in Ranked Match, it will display the Highlight Battle Results achieved when that shikigami was used in recent battles.

Added a display area for system messages in matches.

After Hakuro and Hangan cast their ultimate abilities, players can tap on the ability button again to make the camera follow the projectile to confirm whether the ability hits.

S14 Battle Pass: First Cycle is on! The First Cycle will end on August 27, 2021. For this cycle, new Battle Pass exclusive skins, Season Skin: Superior, Return Effects, Broadcast Themes, Sakurako skin, as well as other rewards have been added. 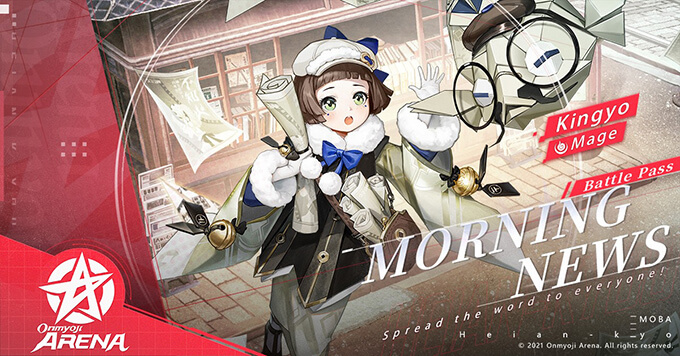 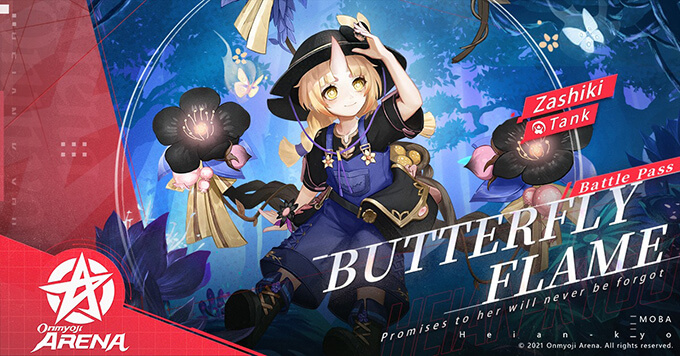 Optimized the logic for single-target ability drag enemy selection and pick mode to increase ease of use.