Welcome to the Liliana Hero Spotlight. Check out the full video for a guide to the Liliana, the Elegant, including more on her gameplay, abilities, and build.

Shining Light (1st Ability – Human Form): Liliana focuses her magic and deals magic damage to enemies in the target area. If the ability hits 2 or more enemy heroes, then normal attacks are enhanced to deal additional magic damage equal to 5% (+1% for every 120 ability power) of the target’s maximum HP for the next 4 seconds. Replaced by Foxtrot when in Fox Form.

Leap of the Fox (2nd Ability – Fox Form): Liliana leaps in the target direction, dealing magic damage to enemies along the path. The ability turns into Reiki Shot and becomes immediately usable if an enemy hero is hit, firing Reiki Shots at the enemy hero and dealing magic damage to the target and nearby enemies. Replaced by Blinding Light in Human Form.

Unpredictable (Ultimate – Human Form): Liliana charges in the target direction and enters Fox Form, dealing magic damage to enemies along the path and slowing them by 50% for 2 seconds. Liliana cannot be targeted while charging, and gains 120 armor and magic defense as well as ability power for 2.5 seconds after entering Fox Form.

Unpredictable (Ultimate – Fox Form): Liliana teleports to the target location and returns to Human Form, leaving magic circles behind at both the origin and destination, and reducing the movement speed of enemies inside the circles by 50%. The circles explode after 1 second, dealing magic damage. Liliana cannot be targeted while teleporting, and gains ability power for 2.5 seconds after entering Human Form.

Learn more about Liliana story & abilities on our preview here.

Most popular builds from Taiwan server: 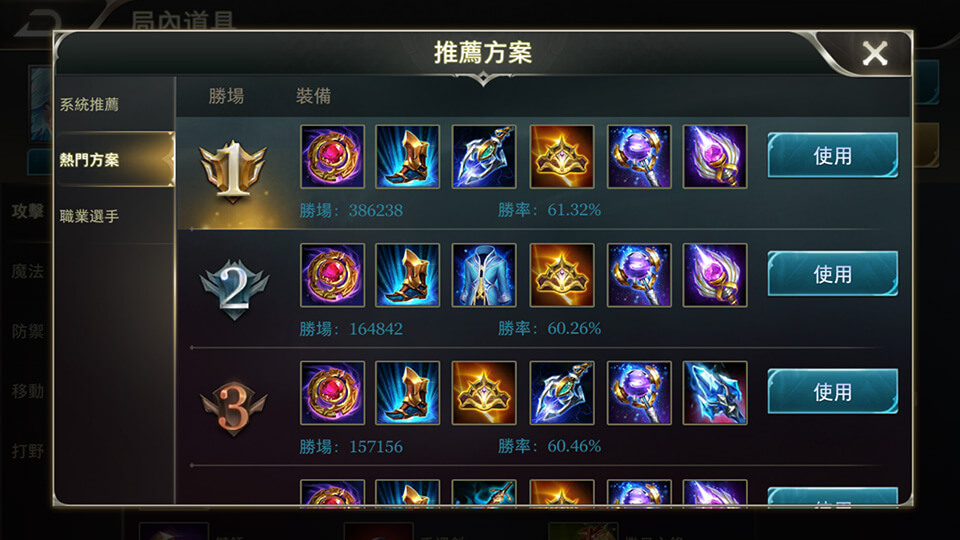 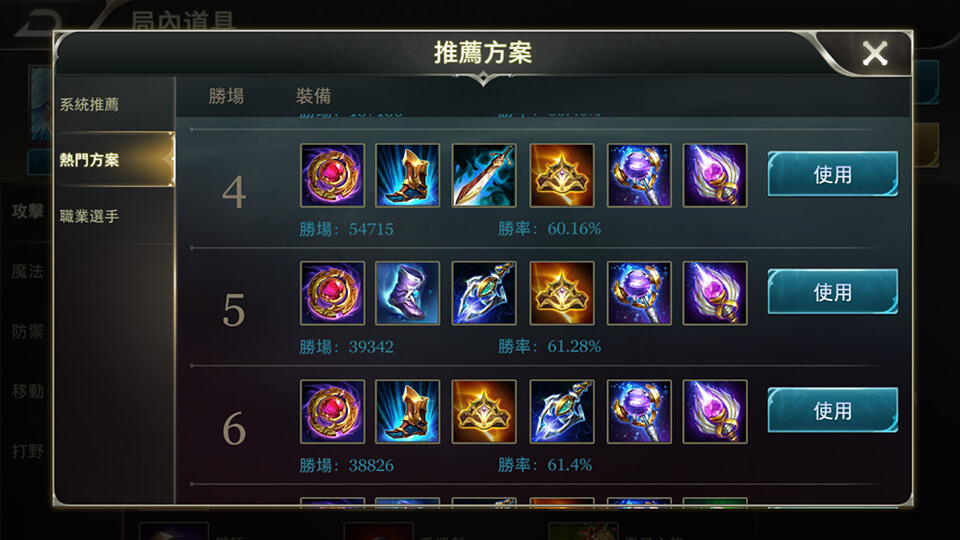 Most popular from South Korea server: 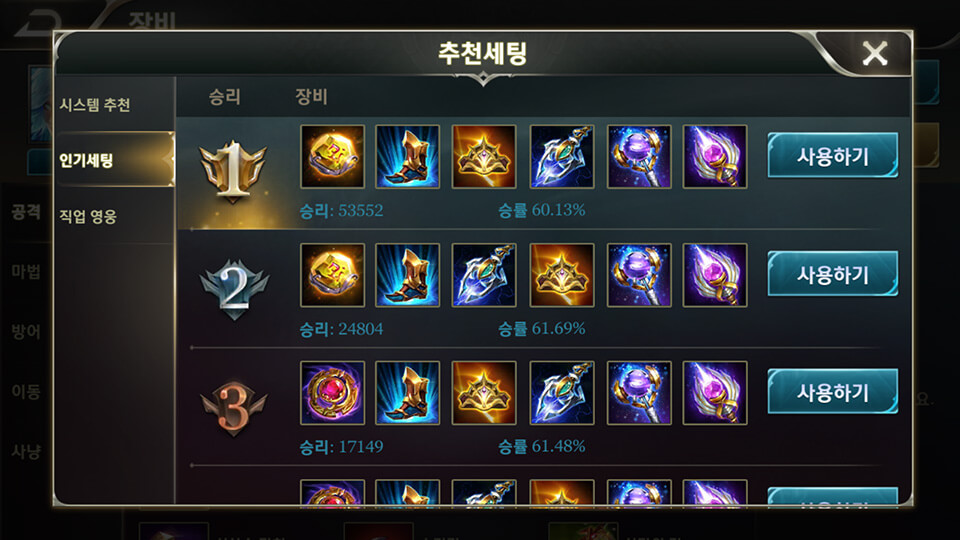 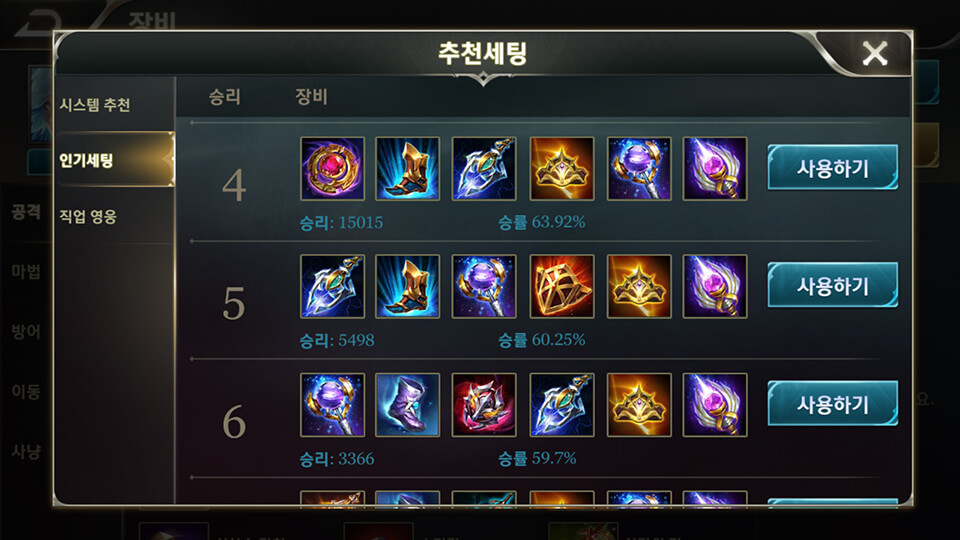 Most popular builds from Vietnam server: 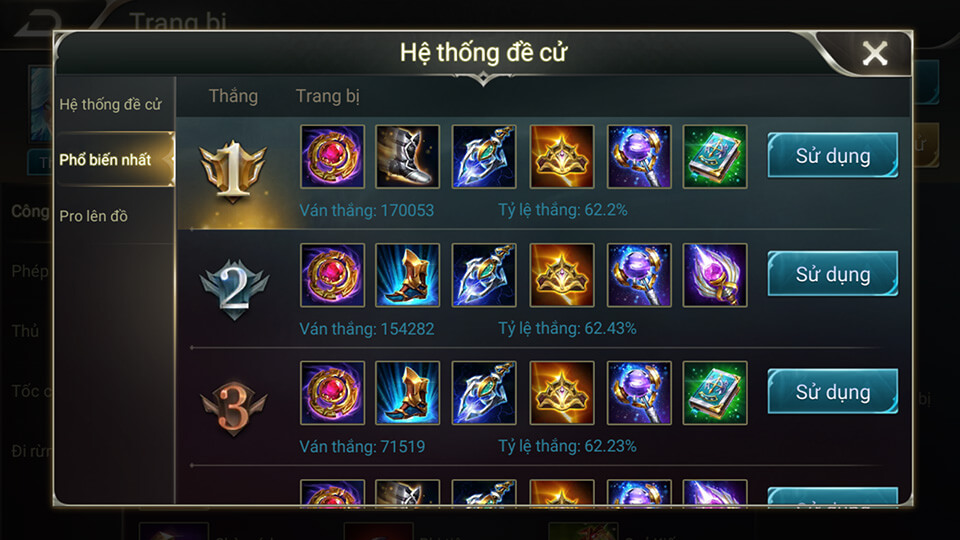 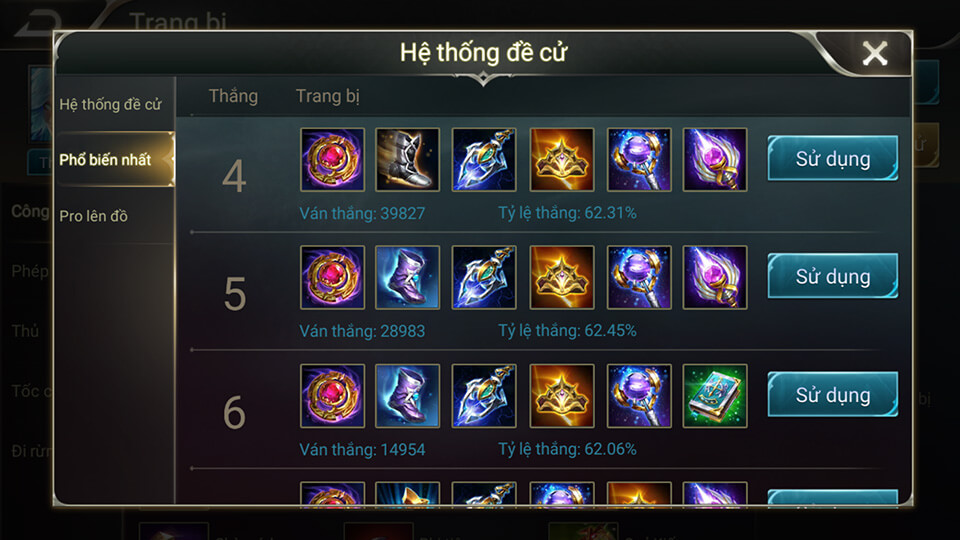