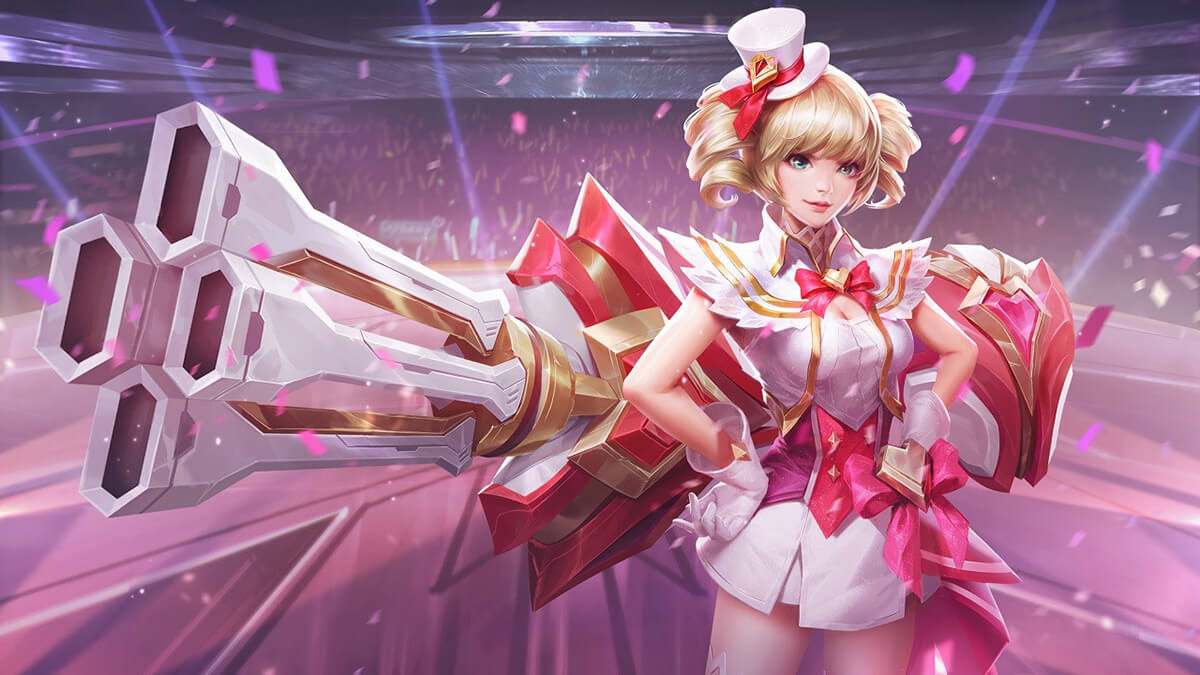 Arena of Valor is getting a server update on May 22, 2020 at 6:00 am GMT. Players are advised to avoid matchmaking during the period. After completing a match, players are required to re-login to update the resource pack. We apologize for any inconvenience caused.

Designer’s Note: In the previous adjustments, we had done an array of tweaks to mage’s equipment, in which mages received some valuable buffs. However, there are still some middle lane heroes who are neglected. Therefore, we are focusing this adjustment on middle lane heroes by reducing the minions’ HP during the early game, so that Middle Lane heroes can clear the minions easily to roam around the map. We thought that the defense of the Defense Tower during the early game was rather low. Therefore, we are implementing a buff on the Outer Tower of the middle lane and Slayer lane, in which we hope that the game centers more on roaming instead of worrying about the tower.

Designer’s Note: We noticed that the growth of mage is focusing too much on late game, which sees them unable to cope with team fights during the middle stage of the game. Therefore, we have made some tweaks based on their growth rate by making them not too much rely on AP buff. Their early-stage team fight presence is also enhanced at the same time maintaining their late-game team fight prowess.

Designer’s Note: Compared to other tank-support heroes, Mina’s mechanics and value are rather lackluster, in which her Ultimate’s taunt effect is unstable at a specific point of the game. Therefore, we have temporarily added some values on her to enhance her game presence, and we will be monitoring her continuously to see if any mechanic’s optimization is required.

Lord of the Abyss: Maloch

While using her Ability 2 and Roxie’s Ultimate to teleport back to the Altar, Rouie can no longer bring units back with her.

While using his Ability 2 to absorb Hero or Minions and Rouie’s Ultimate to teleport back to the Altar, Zip can no longer bring units back with him.

Designer’s Note: Tweaked mana cost and cooldown. Zill’s over-dependence on the Sage Buff as well as his Ability 2 cooldown has been reduced.

Designer’s Note: HP regeneration is a core characteristic of Taara. However, since she was affected by Curse of Death, her current popularity has been worrisome, so we decided to show her some love.

Designer’s Note: Dirak’s Ability 2 has caused a lot of negative feedback from players due to the range. Our previous adjustment of his Ability 2 did not meet our expectations. So, we have further reduced his Ability 2 casting range this time.

Designer’s Note: Alice’s Ultimate is too powerful for the current gameplay as her opponents can neither dodge nor fight back (Silent), and even significantly lower magic defense. When confronting certain mages, Alice seems a little overpowered. Therefore, we have increased her cooldown and lowered her defense during the late game, making her a more reasonable opponent. At the same time, we are also considering how players can better withstand her Ultimate.

Designer’s Note: Keera is a bit too strong in the current gameplay, especially during mid and late game. Therefore, we have weakened her abilities during early game. At the same time, by increasing the cooldown of her abilities, her mobility has become limited to a certain extent.

Previously, Errol will move to the back of the enemy when his ability hits an enemy. You are now able to use your left joystick to maneuver your position after your ability lands on an enemy.

Optimized the control feel before being enhanced by reducing the recoil time for 0.1 seconds after using the ability.

Iron Body will be triggered before the jump into the air, making him immune to control effects.

Enhancement of some Chess Pieces

Fixed an issue where the 6-Tank combos in Carano Chess could not be triggered. Tank chess pieces become 6 from a previous number of 5, as Gildur joins the tank combos now.

Magic Chess: Fixed a bug where the “Shield of the Lost” description did not state the effect of increased Energy when equipped

Fixed an issue where, in Valor Quests, rewards for Bronze II could not be collected due to reaching Bronze I after Placement Match.

Fixed an issue where the passive HP Regen of Equipment – Belt of Clarity could not be activated.

Magic Chess: Fixed a bug where the “Shield of the Lost” description did not state the effect of increased Energy when equipped.