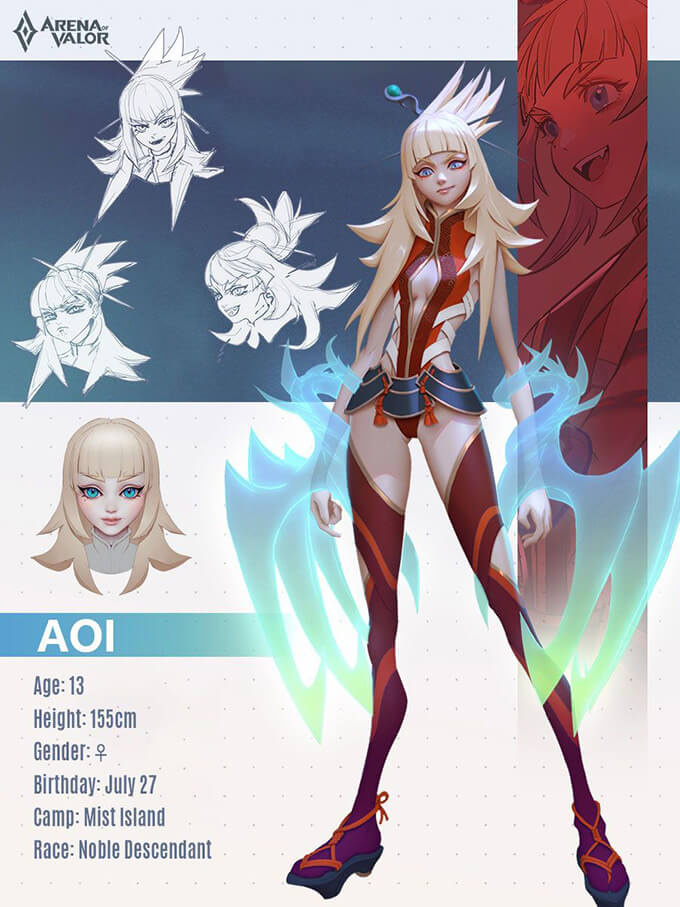 After casting an ability, Aoi gains a stack of Dragon’s Mark (up to 4 stacks). Her next normal attack is also enhanced and her attack range and speed are increased, dealing additional physical damage as she charges towards the enemy.

Her every 4th enhanced normal attack will crit and reduce all ability (or charge) cooldowns. 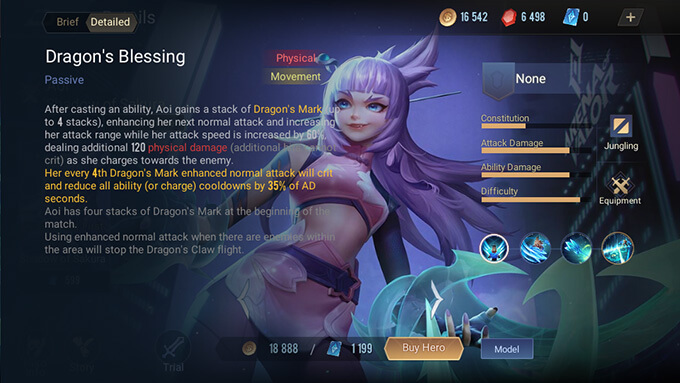 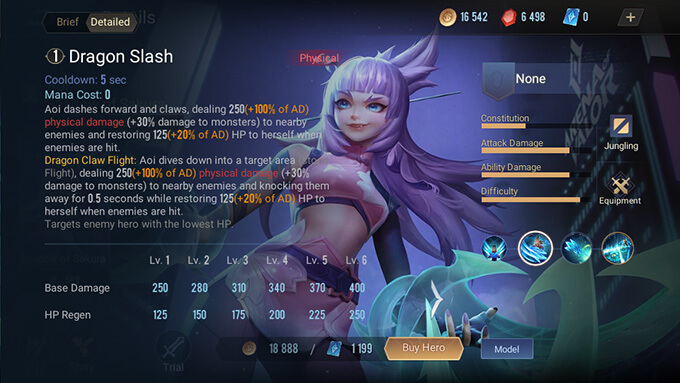 Aoi extends her Dragon Claw, grabs the obstacle she touches and:

Charge: Aoi dashes to the Dragon Claw in a straight line and somersaults in the target direction (forward by default).

Flight: Aoi flies around the Dragon Claw or in the target direction and enhances the Dragon Slash. After flying two rounds or when her flying ends, she somersaults forward.

Can be stored for 2 uses and can be used again during flight. 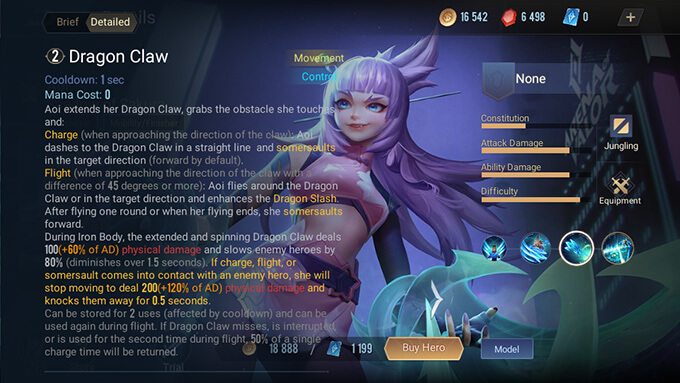 Aoi leaps into the air (cannot be targeted) and hurls her claws at the enemy to deal physical damage and slow them down. After a short delay, she leaps back while retracting her claws, inflicting massive physical damage to enemies in a large area. 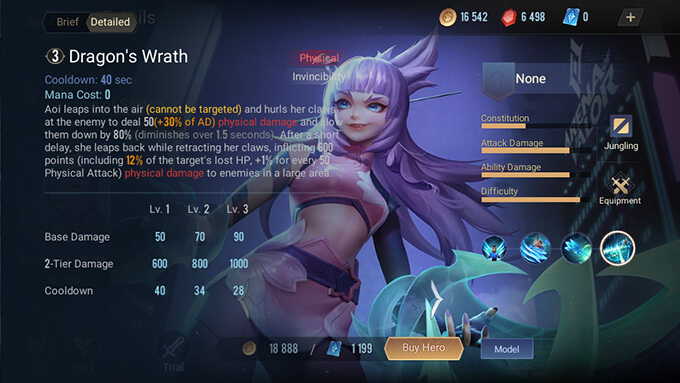 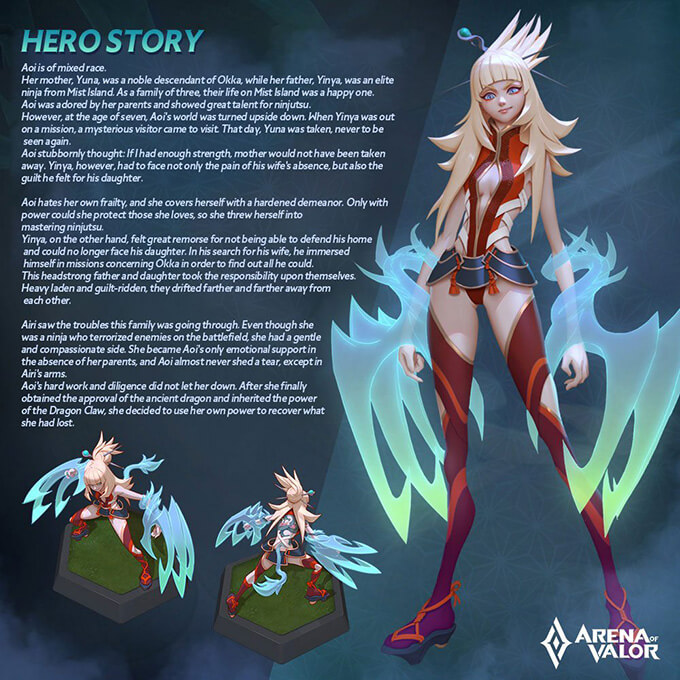 Aoi is of mixed race.

Her mother, Yena, was a noble descendant of Okka, while her father, Yinya, was an elite ninja from Mist Island. As a family of three, their life on Mist Island was a happy one.

Aoi was adored by her parents and showed great talent for ninjutsu.

However, at the age of seven, Aoi’s world was turned upside down. When Yinya was out on a mission, a mysterious visitor came to visit. That day, Yena was taken, never to be seen again.

Aoi stubbornly thought: If I had enough strength, mother would not have been taken away. Yinya, however, had to face not only the pain of his wife’s absence, but also the guilt he felt for his daughter.

Aoi hates her own frailty, and she covers herself with a hardened demeanor. Only with power could she protect those she loves, so she threw herself into mastering ninjutsu.

Yinya, on the other hand, felt great remorse for not being able to defend his home and could no longer face his daughter. In his search for his wife, he immersed himself in missions concerning Okka in order to find out all he could.

This headstrong father and daughter took the responsibility upon themselves. Heavy laden and guilt-ridden, they drifted farther and farther away from each other.

Airi saw the troubles this family was going through. Even though she was a ninja who terrorized enemies on the battlefield, she had a gentle and compassionate side. She became Aoi’s only emotional support in the absence of her parents, and Aoi almost never shed a tear, except in Airi’s arms.

Aoi’s hard work and diligence did not let her down. After she finally obtained the approval of the ancient dragon and inherited the power of the Dragon Claw, she decided to use her own power to recover what she had lost. 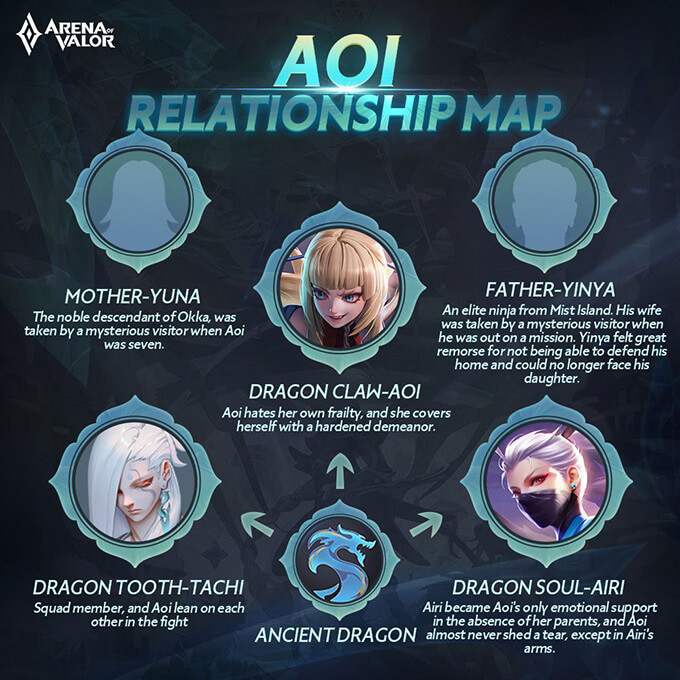 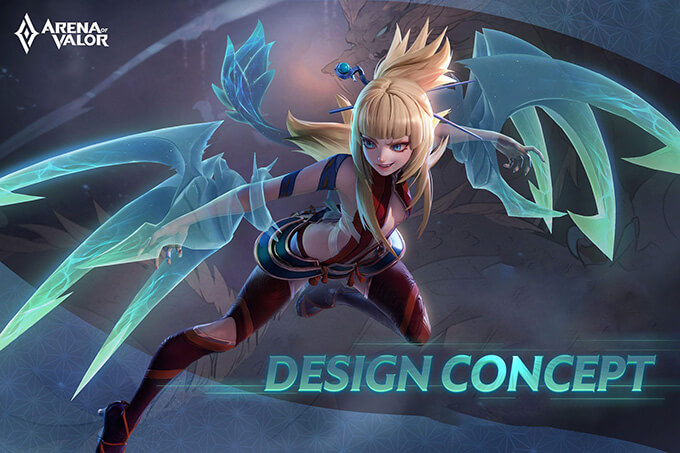 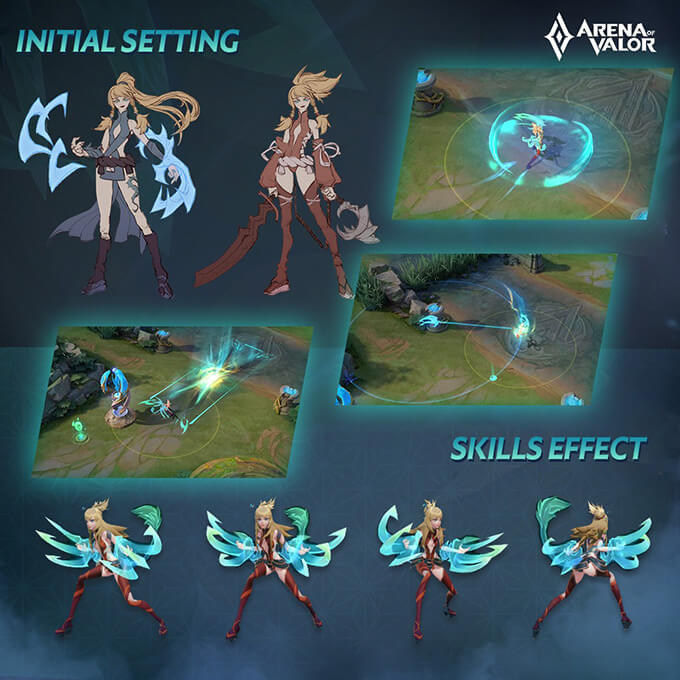 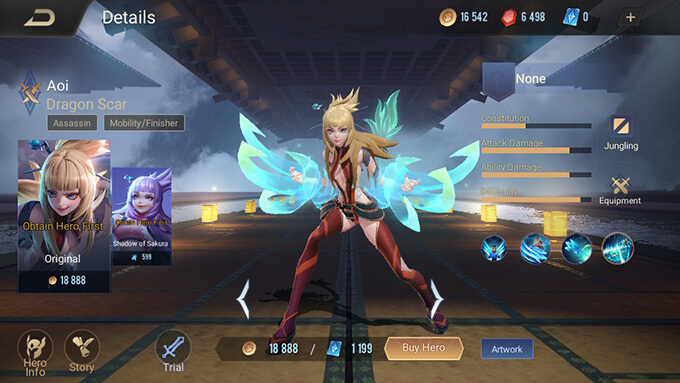 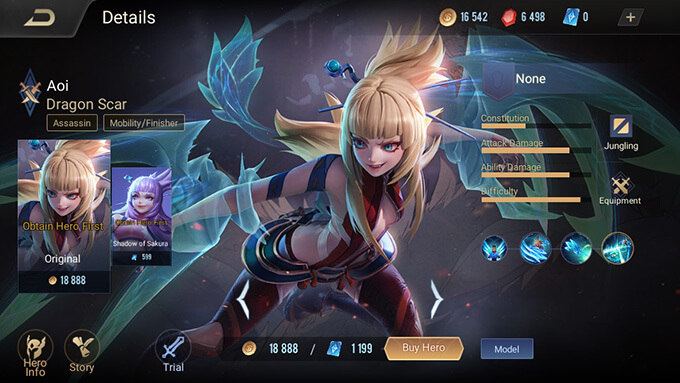 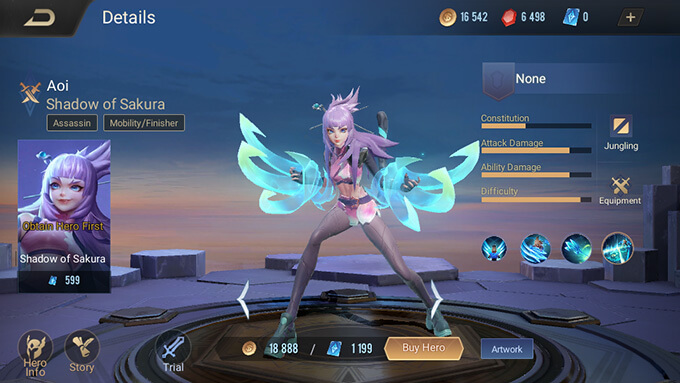 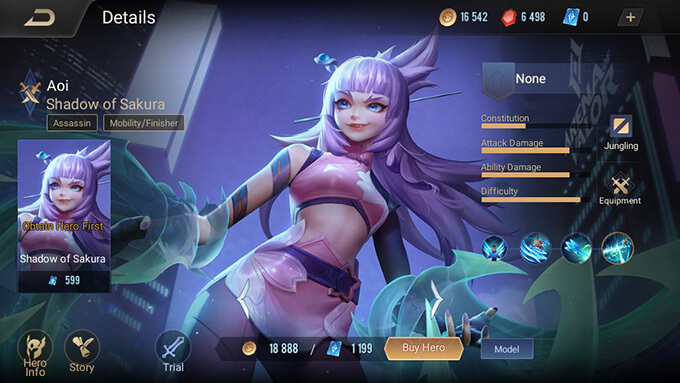 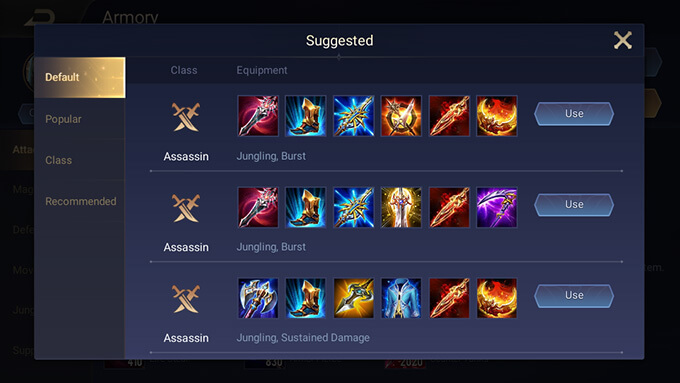 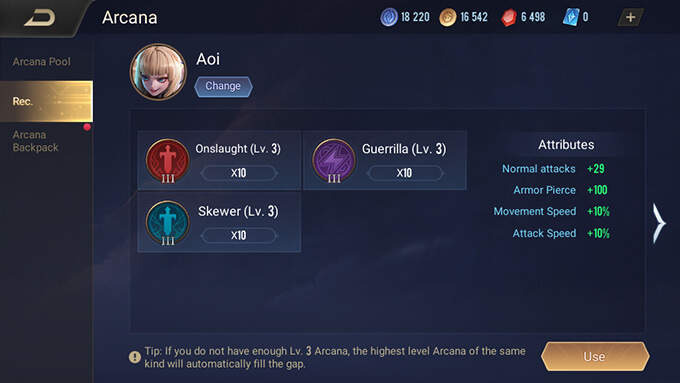 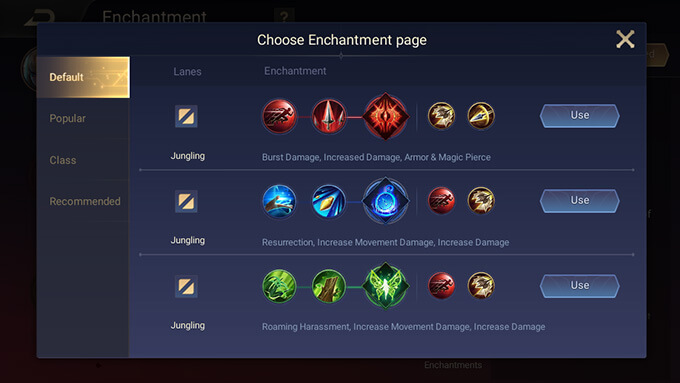