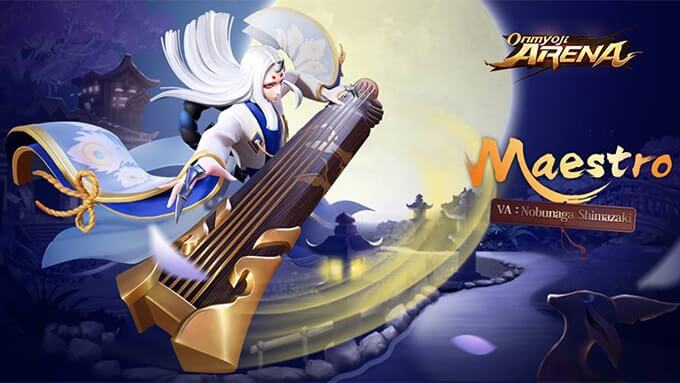 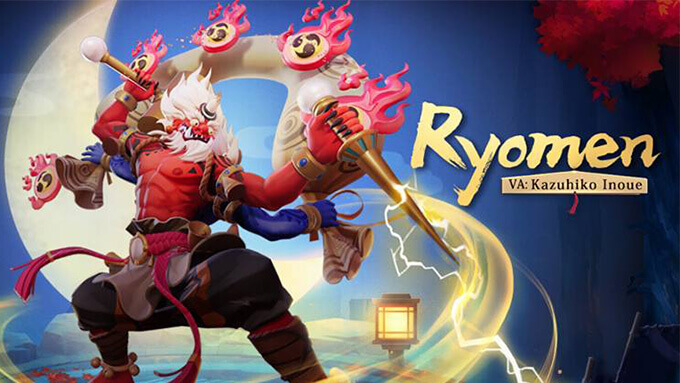 Ryomen’s natural passive has two different effects, Raijin or Fujin, which will be randomly added when an enemy is hit. Raijin effect can inflict Stun on the enemy shikigami for 0.5/0.8/1/1.2 seconds, while Fujin effect will restore HP by 10 (+5% of Max HP) within 0.5 seconds. 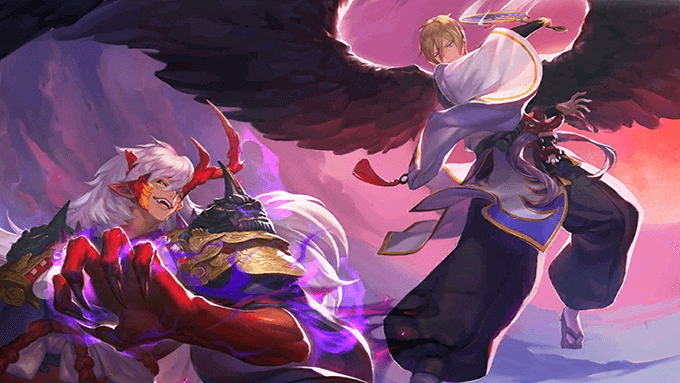 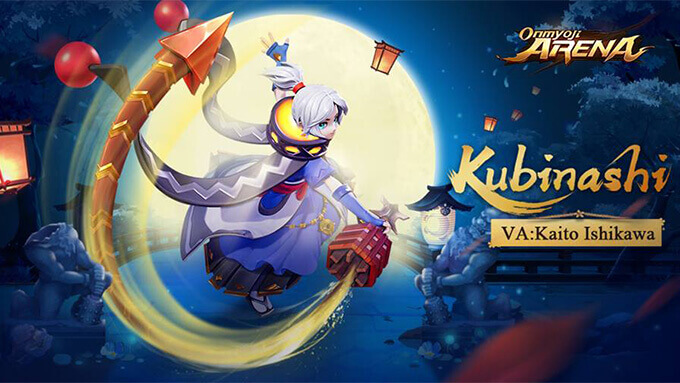 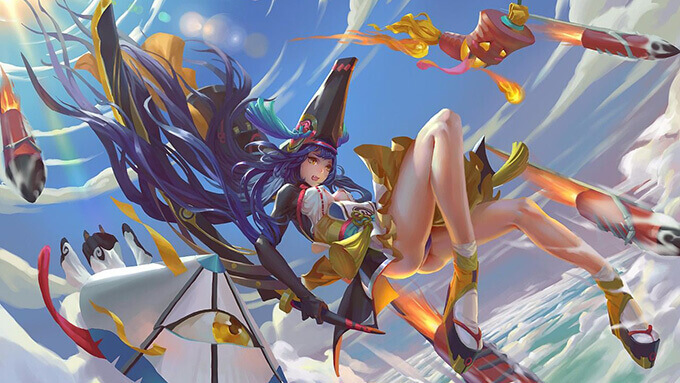