Onmyoji Arena June 1st Update will take place from 10:00 AM to 12:00 PM, June 1st (GMT+8). Servers will be up and running during this period, therefore players can login and play as usual. 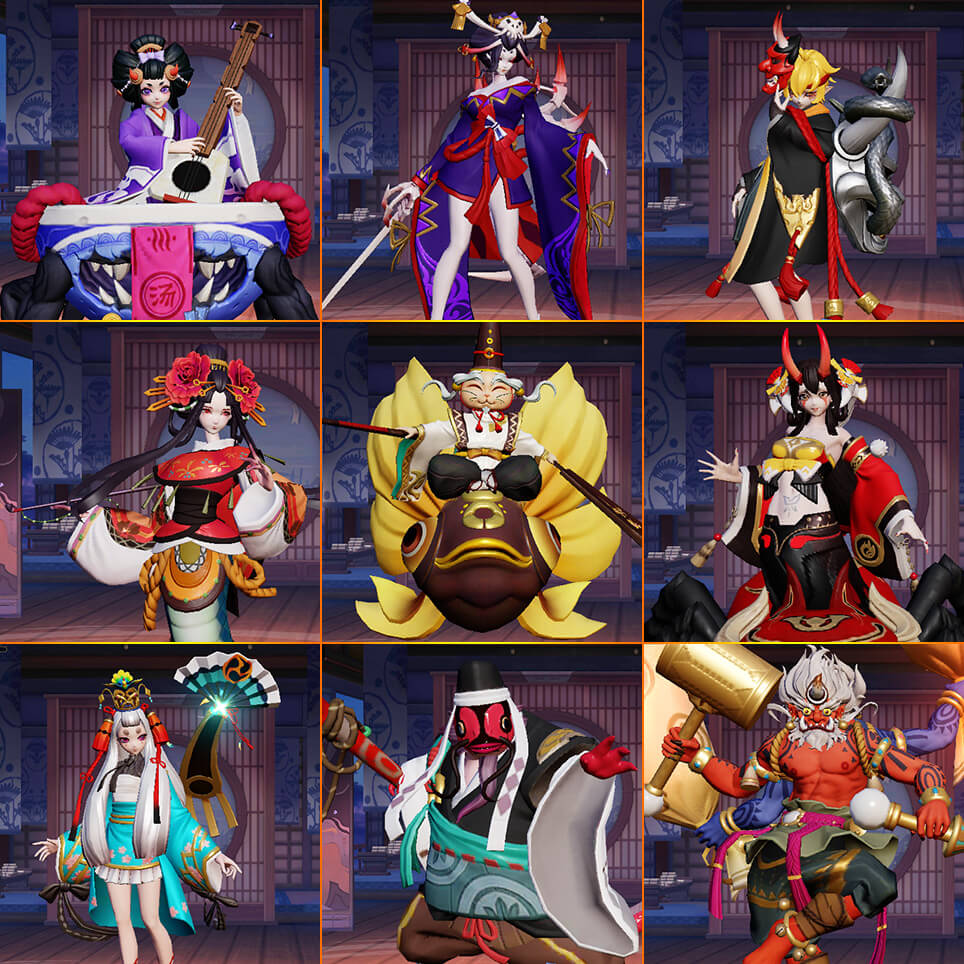 Of these shikigami, Mouba, Hone Onna and Hannya have a difficulty of Extreme. Onmyoji who have been in Heian-kyo for less than 7 days can’t use them in battle.

This update sees Enenra make her official debut on the Heian-kyo battlefield. Her Egg skin and rare Spring Peach skin will also be available to purchase in the Skin Shop. 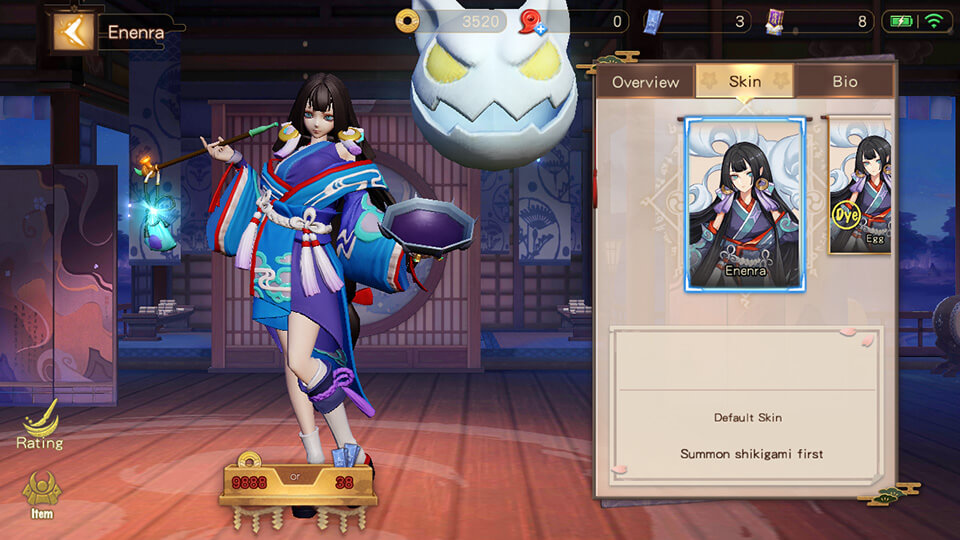 Enenra’s exclusive skin Spring Peach pack will be on sale in the General Store. The pack grants a 22% discount when summoning Enenra, as well as the Spring Peach skin. It will only be available until June 7th. 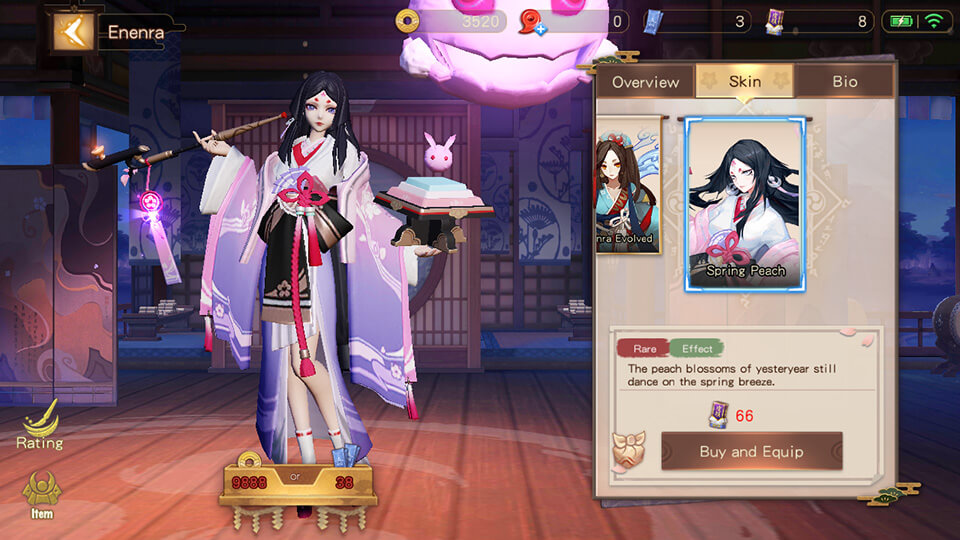 New shikigami Ichimokuren will first be available during this week’s Royal Battle. 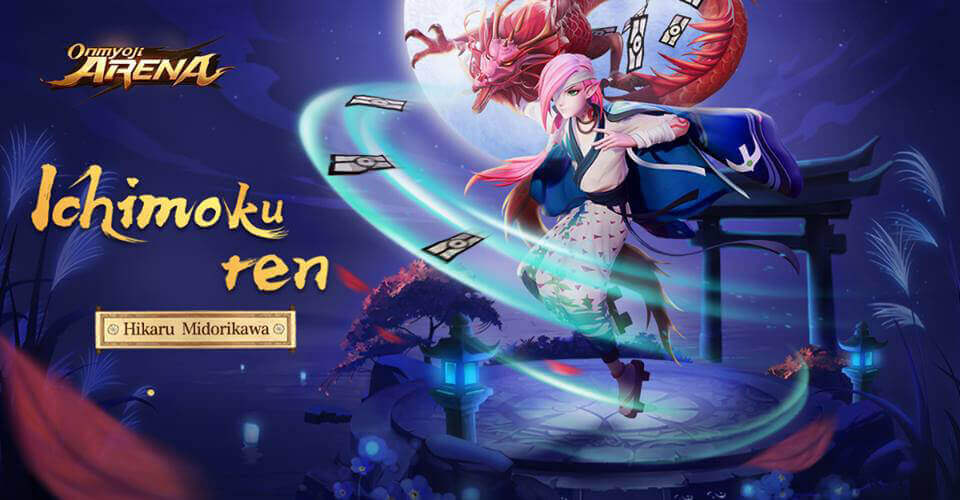 Wind Amulet: Proof (Ability 3): Ichimokuren releases a wind amulet in the designated direction, giving himself and the ally shikigami it hits a shield and Haste.

Fujin’s Blessings (Ultimate): Ichimokuren releases a protective shield that lasts for 3 seconds in the designated direction, blocking all enemy projectile attacks during this period (does not include attacks from defensive buildings). He also gains a damage reduction effect.

The cooldown of the ultimate ability (New Boss in Town) has been reduced from 75 seconds for all levels to 70/65/60 seconds. 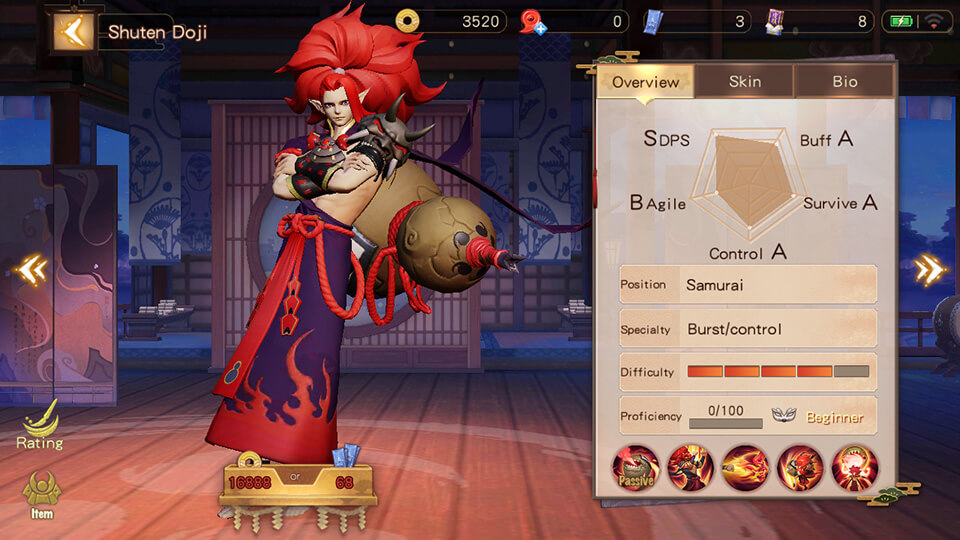 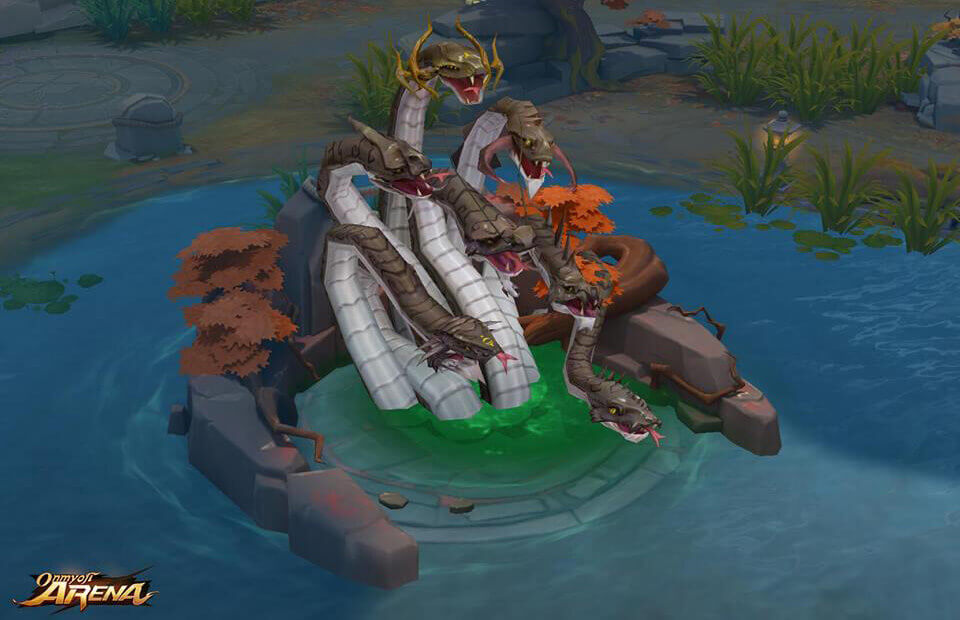 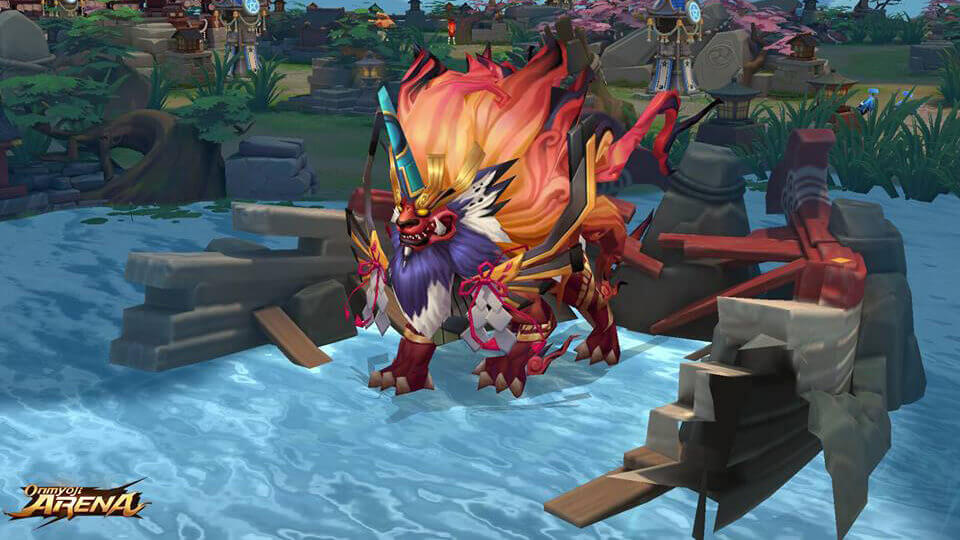 Kyuumei Neko’s new skin Cute Cub and Futakuchi’s new skin Mischief Spirit will be available in the Skin Shop from June 1st to June 14th. There will be a limited time discount in the first week they are available. 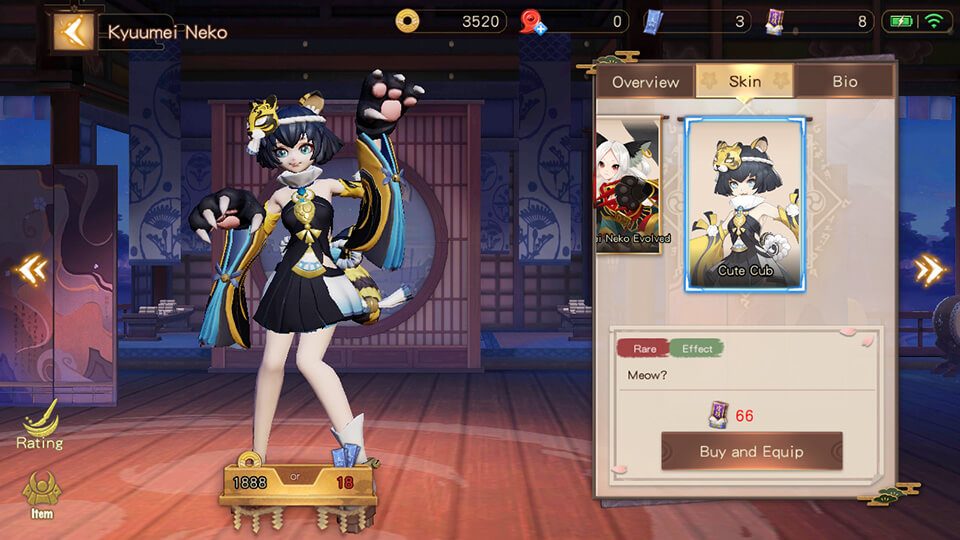 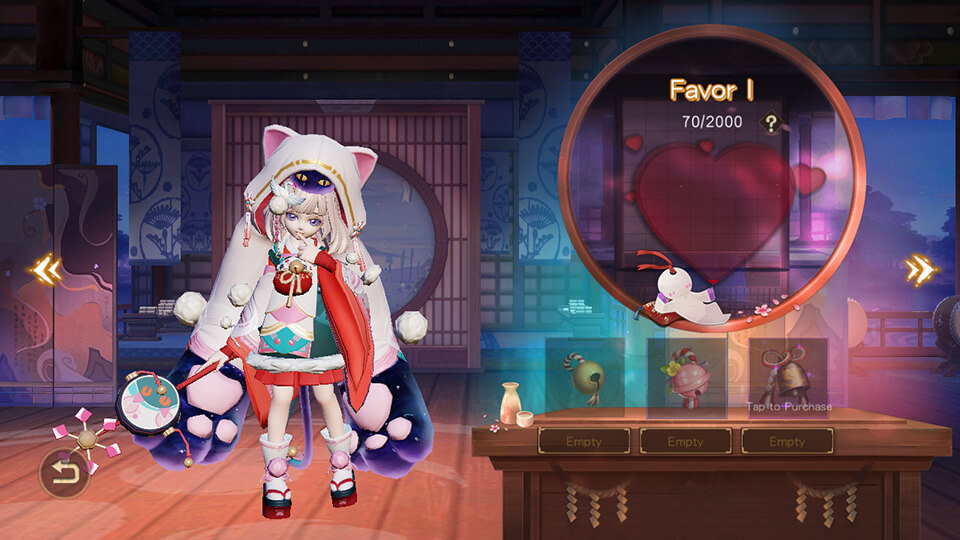 Wish Charms can be bought from the Shop at a 50% discount. Each player can only purchase one a week.

The legendary special skin, Golden Crane, will not be available to purchase from June 7th onwards, and it will also be removed from the lucky draw pool. Please take this last chance to get it. 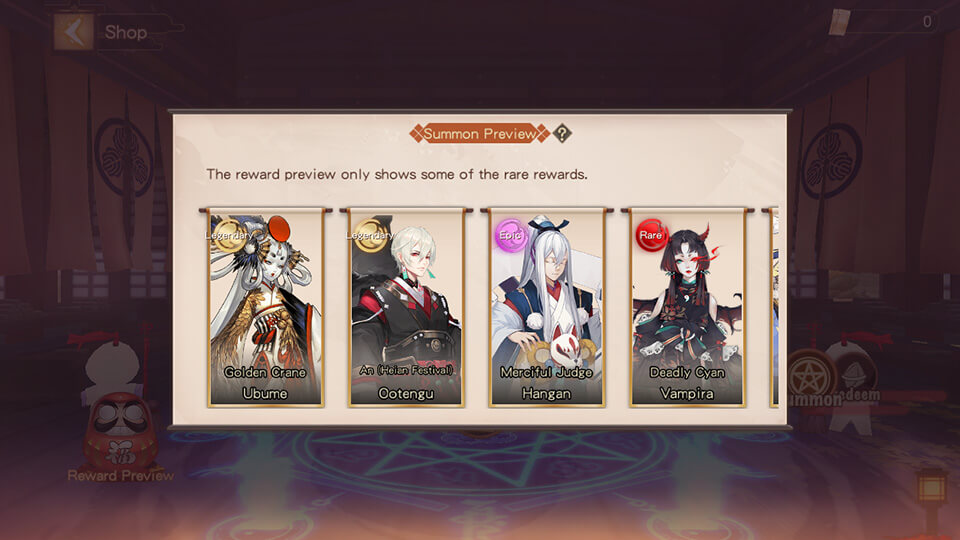 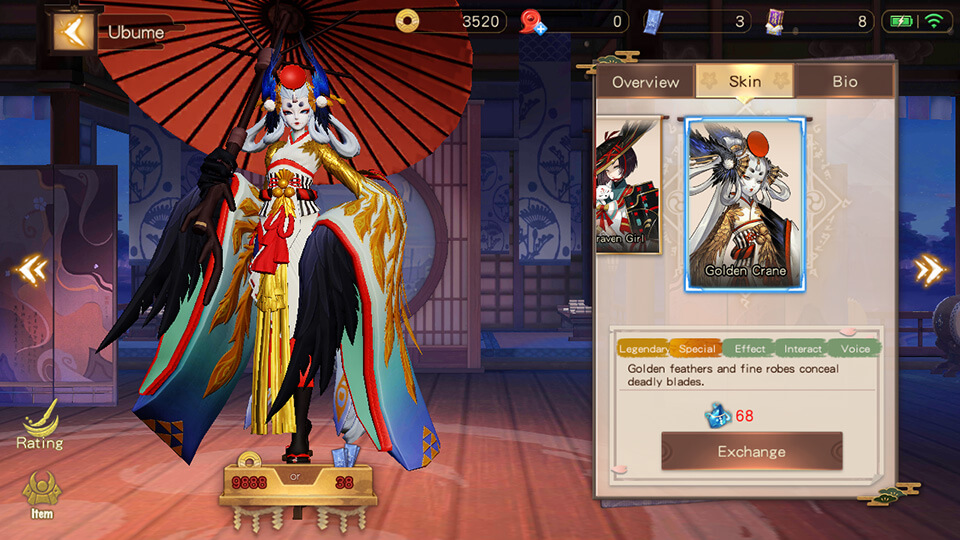 Fixed a bug in which Orochi is unable to disengage from battle under certain circumstances.

Optimized some English and Japanese descriptions.

Fixed a bug in which the special effects of Hangan’s Merciful Judge skin did not display fully.

The game now supports the use of UU Game Booster for network optimization. You can download the booster if your network situation calls for it. We are also continuously optimizing poor network connections. If you encounter any problems, please contact us through Customer Service.

The voice communication feature has been enabled. Turn on your microphone to communicate with friends.

Sharing via Line is now supported. The new features can only be used after you update the game client. Please visit your app store and redownload the game.

At the beginning of June, four cute shikigami will shower you with blessings. During the event period, you will receive Cicada from one shikigami every day. You can even earn rewards if you share. 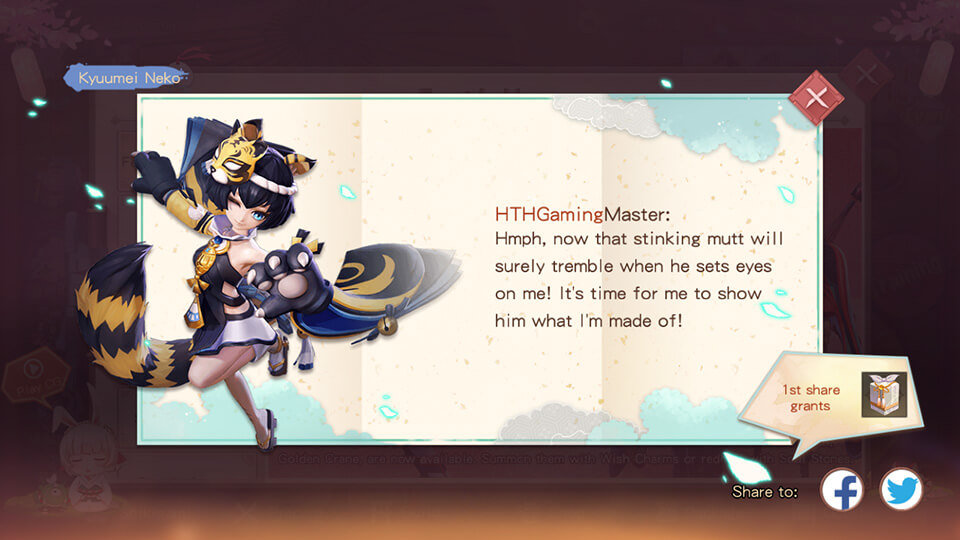 The first time you share the “You Win” image on social media from the results screen after winning a battle (Talent Quest, Support Your Shikigami, Co-op Combat, Royal Battle), you will be entered into the server-wide prize draw as well as receive Coins. 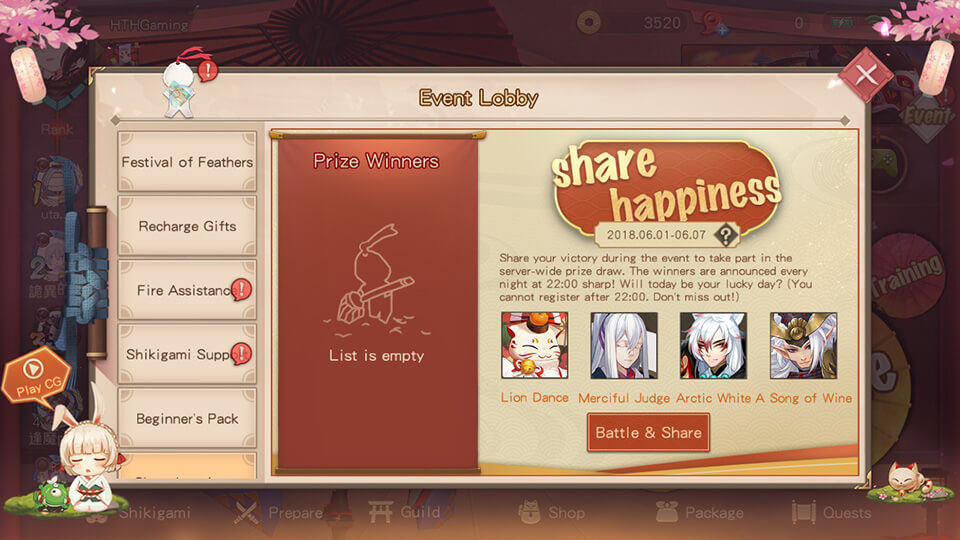 Log in to the game during the event to claim three Decoy Fires, an item derived from the power of the battle drum. Decoy Fires prevent one soul fire from being extinguished when onmyoji of Challenger tier or lower take part in Talent Quest in a team. Seize this opportunity to increase your tier! 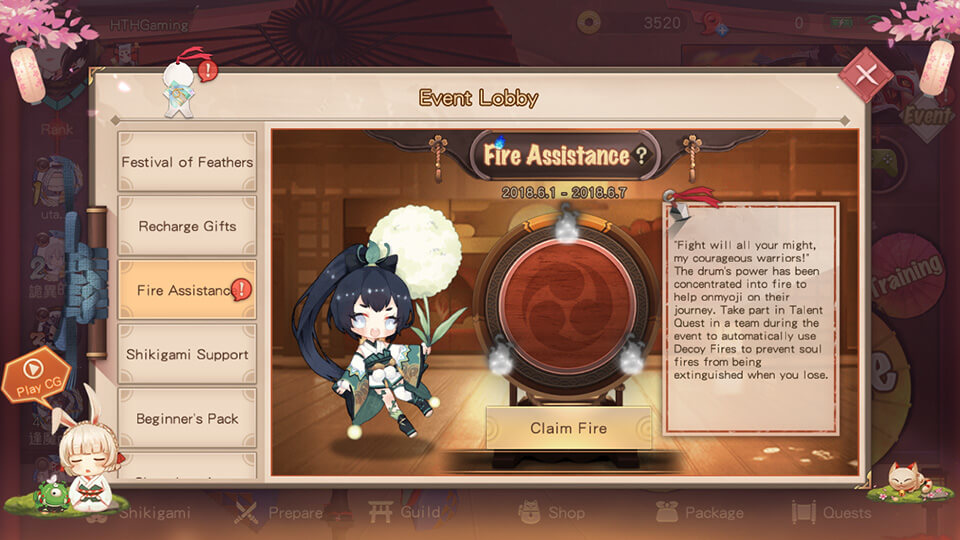