This week’s new shikigami will be Komatsu (Marksman). The super lovely and cuddly Komatsu will enter Onmyoji Arena Battle Royale after the update on June 29th, 2018. Please welcome the idol of the forest (with some pine nuts).

Komatsu gains a movement speed increase if there is any enemy shikigami within 800 yards.

Komatsu enhances her pine cones, causing the next 8 basic attacks to split after hitting their target, dealing physical damage to enemies within 300 yards of the target on hit.

Passive: Komatsu looks for the nearest allied shikigami in the range to establish a dependency, which increases both their attack speeds by.

Active: Komatsu Marus jumps to the shikigami she depends on and they both gain a movement speed increase for seconds.

After the update on June 29th, Kuro Mujou (Samurai) will be remodeled, with many of his abilities being adjusted. Please see the following list to see Kuro Mujou’s new abilities. 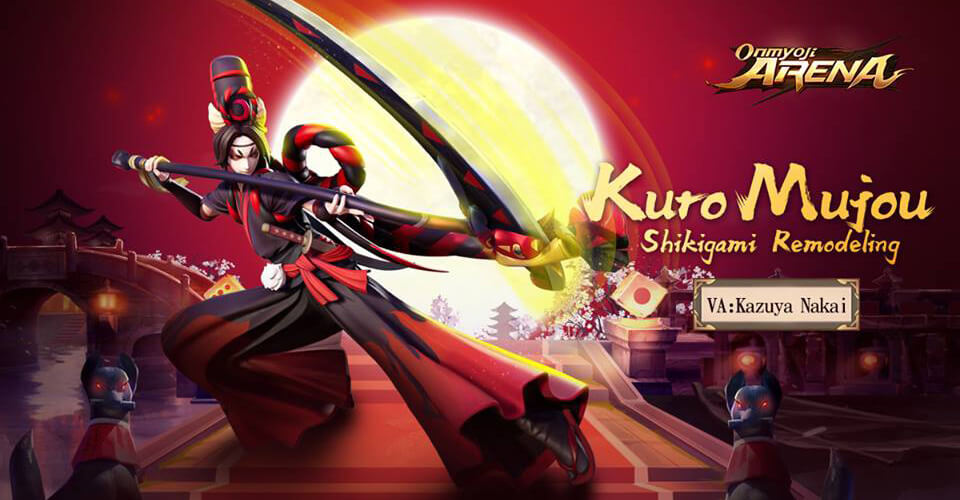 Passive: At regular intervals, Kuro Mujou’s basic attack will deal physical damage to enemies in a rectangle range and inflict a slow debuff, lasting seconds. If more than 1 enemy is hit, a shield that can absorb damage will be granted.This attack can trigger Soul Slayer, dealing additional damage.

Kuro Mujou wields his scythe in the designated direction, pulling the enemies in a rectangle range struck towards him as well as dealing physical damage.

Shiro Mujou’s new skin “Pearl White” is now available in the Onmyoji Arena skin store. Changing into another white robe, with a skull-like mask and a terrifying face on his flag. This Shiro Mujou looks extremely dangerous.

After the update on June 29th, Hakuro’s new skin Ke (Heian Festival) will be available. This skin can be obtained from summoning, or can be redeemed using Soul Stones.

Furthermore, a pickup summon event will be held after the update on June 29th, until July 5th 23:59 (GMT+8). The summon rate of the Heian Festival skins (Hakuro, Kuro Mujou, Yamausagi, Ootengu, Yuki Onna) will be increased during the event

Of the above skin, Hakuro’s Ke (Heian Festival) will have the highest summon rate. During the event, unlocking Kuro Mujou, Yamausagi or Ootengu (Shikigami) with Summoning Amulets or Coins will receive a discount. Please check the discount price in the game.

The ribbon is inspired by shimenama or “enclosing rope”, which is used for ritual purification and is often found at Shinto shrines. Shimenama is said to represent the boundary between the world of Kami (Japanese Gods) and the human world.

The bow and arrow are designed in red and black color. The character on the arrow means “Determination”.

The armor is a simplified version of the armor worn by samurais, matching the light armor on the arm, making Hakuro look agile and relaxed. While the dovetail skirt adds a touch of elegance to Hakuro’s overall appearance.

Who is the most popular Shikigami? Get ready for a Onmyoji Arena biggest contest: Popularity Support Tournament! 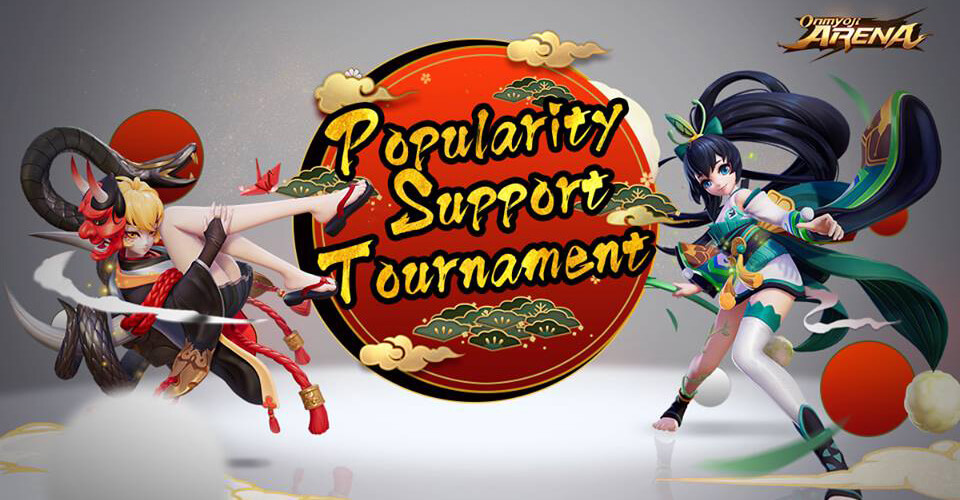 This time, Popularity Support Tournament will be divided into 4 stages: the preliminary round, he elimination round, the semifinal and the final round.

By completing matches, players can raise their support level, receive rewards, and obtain votes, which can be used to help their favorite Shikigami win the contest!

The final winner will receive a custom-designed new skin and an exclusive frame!

Also, players who voted for the final winner in the final round will receive the exclusive frame as a reward! 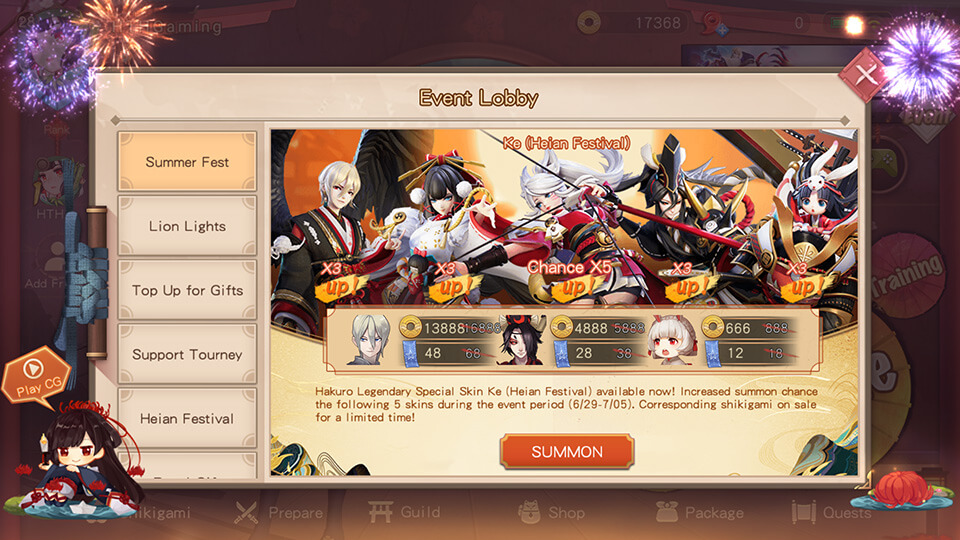 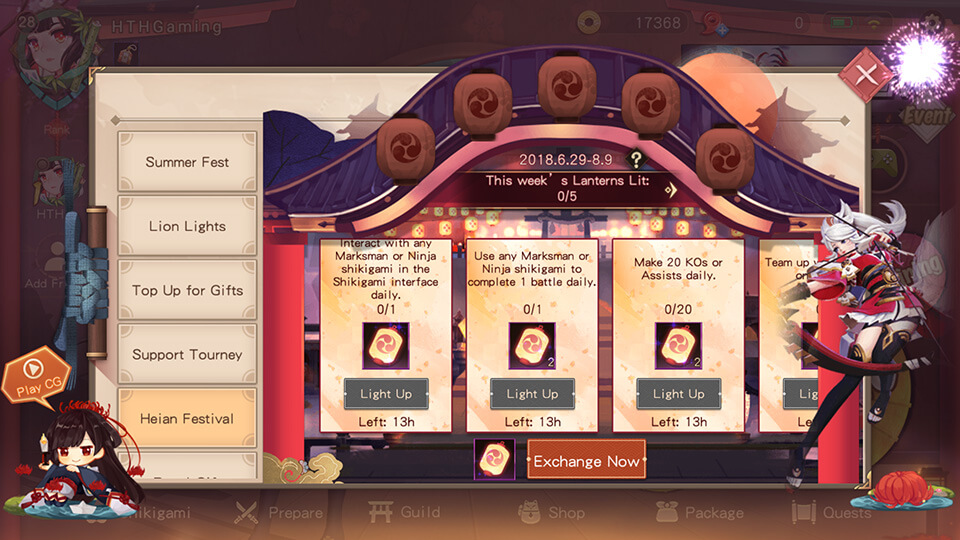