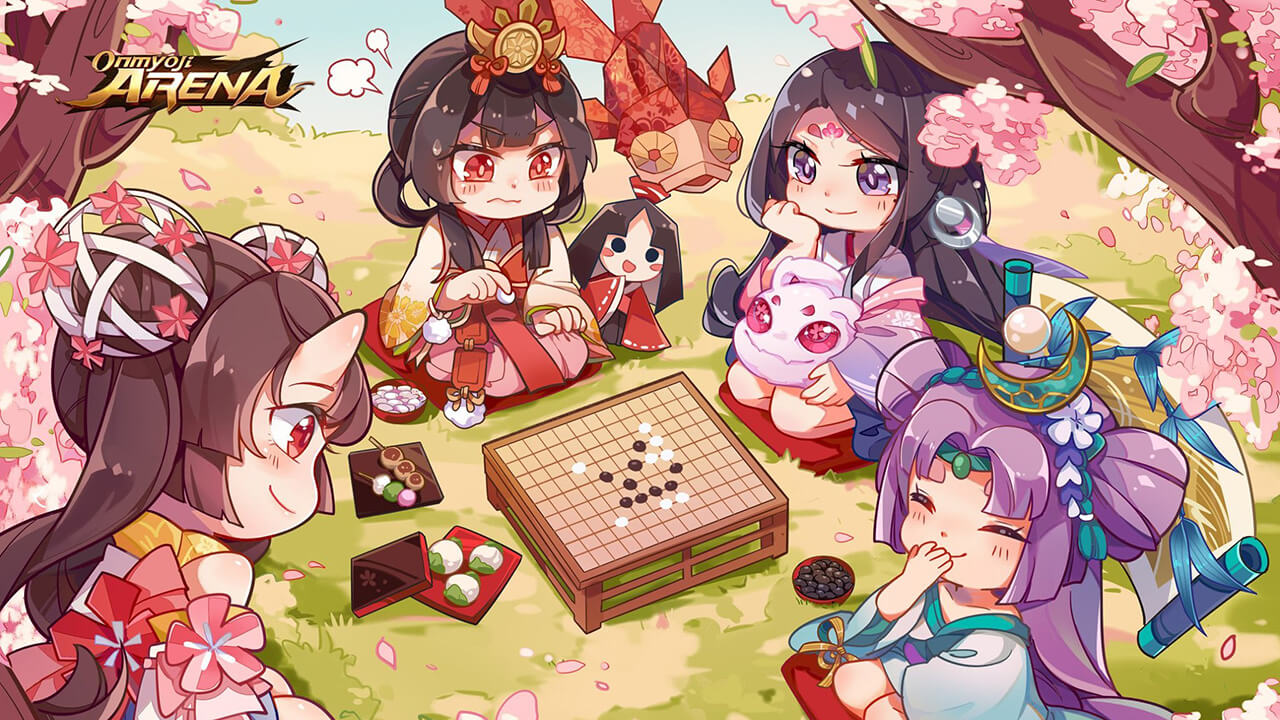 Of these shikigami, Yamakaze and Maestro have a difficulty of Extreme. Onmyoji who have been in Heian-kyo for less than 7 days can’t use them in battle for free.

Kubinashi’s range is relatively short compared to other Marksman shikigami, which often leads to him only being able to attack front row enemy shikigami during teamfights, though Kubinashi’s ability to damage front row shikigami is a bit low. We have added a certain Max HP damage ratio to Ability 2 to strengthen his damage dealing capability against front row shikigami.

Scattering in the Night (Ultimate Ability)

Increased max duration from 3 seconds to 4 seconds. When Ability 3 is used during this time, only when Ability 3 hits a target will an attack be deemed to have happened, and then the flames will be retrieved.

Umibozu is relatively weak in both a support position and during solo laning. We have adjusted Umibozu’s MP to enhance his survivability, and we have also added a Slow effect to Ability 2 and increased Ability 3’s base damage, making it so that after Umibozu’s Ability 2 hits, he can rely on the Slow effect to more easily approach enemies.

Tanuki is relatively weak when laning with mainstream top solo shikigami, and he has no obvious advantage in teamfights. We have suitably increased the HP regen capability of Ability 3 and the control strength of Ability 1.

Miketsu’s moving basic attack’s specialty and Ability 2 have relatively high Movement Speed bonuses, making it easy for Miketsu to get a greater advantage. In teamfights, her performance is also quite stable. We have slightly decreased her passive damage and Movement Speed bonus to control her strength.

The all-new mode, Mix-up Fight in Hazama, is officially online!

Mix-up Fight in Hazama is a 5v5, single-lane Fun mode that lets you experience a faster-paced 5v5 battle and enjoy the fun of combat! Participate in this new mode during the event to claim fabulous rewards! Heroes don’t fear confrontation—clash head-on, and may the victor take the crown! Onmyoji, are you ready to join this thrilling, life-or-death battle in Hazama?

Night Lights is back for a limited time!

Aoandon – Night Lights was the Popularity Champion in the Returning Survey and will be back in the Skin Shop for a limited time from March 20th after maintenance to April 2nd, 2020.

After the update and maintenance on March 20th, opening times for Mirage Realm and Chaos Realm will be changed to all day on Saturday and Sunday.