Arena of Valor is launching its inaugural competitive season with the Valor Series in both North America and Europe on April 11th. The Valor Series will consist of 6 consecutive weekly tournaments that will see the regions’ strongest teams compete against one another to qualify for each regional Playoff and a prize pool.

The prize pool is $50,000 per region, split across the weekly tournaments and the Playoffs. The winning team from each Playoff will advance to the Arena of Valor World Cup and have a chance to compete for the $500,000 prize pool that is up for grabs in July in Los Angeles. 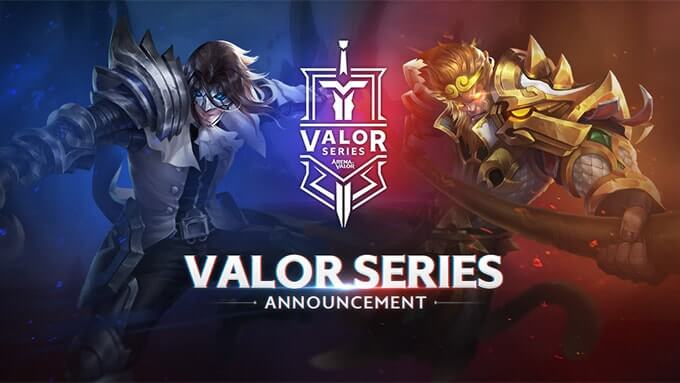 The Valor Series weekly tournaments will be preceded by an open online qualifier on April 7th & 8th to determine the participating teams. The weekly tournaments will be broadcast on the YouTube Gaming, Facebook Live and Twitch platforms. Each week, the two lowest-placed teams in the tournament will be relegated and 2 new teams will have the opportunity to compete for a spot in the Playoffs via a weekly open qualifier.

At the end of the 2nd bracket, the 8 teams with the most points in each region will be the first teams to receive byes into the 8 team bracket of the Valor Series

7-8th place teams must requalify via the weekly open qualifiers

Each week will have an 8 team single elimination per region

Top 16 teams overall will be given points each week