Superman is a Warrior in Arena of Valor. Superman has super powerful control and burst abilities. He has extremely high flexibility and is a very powerful hero. Following are some recommendations for outfits and Arcana. 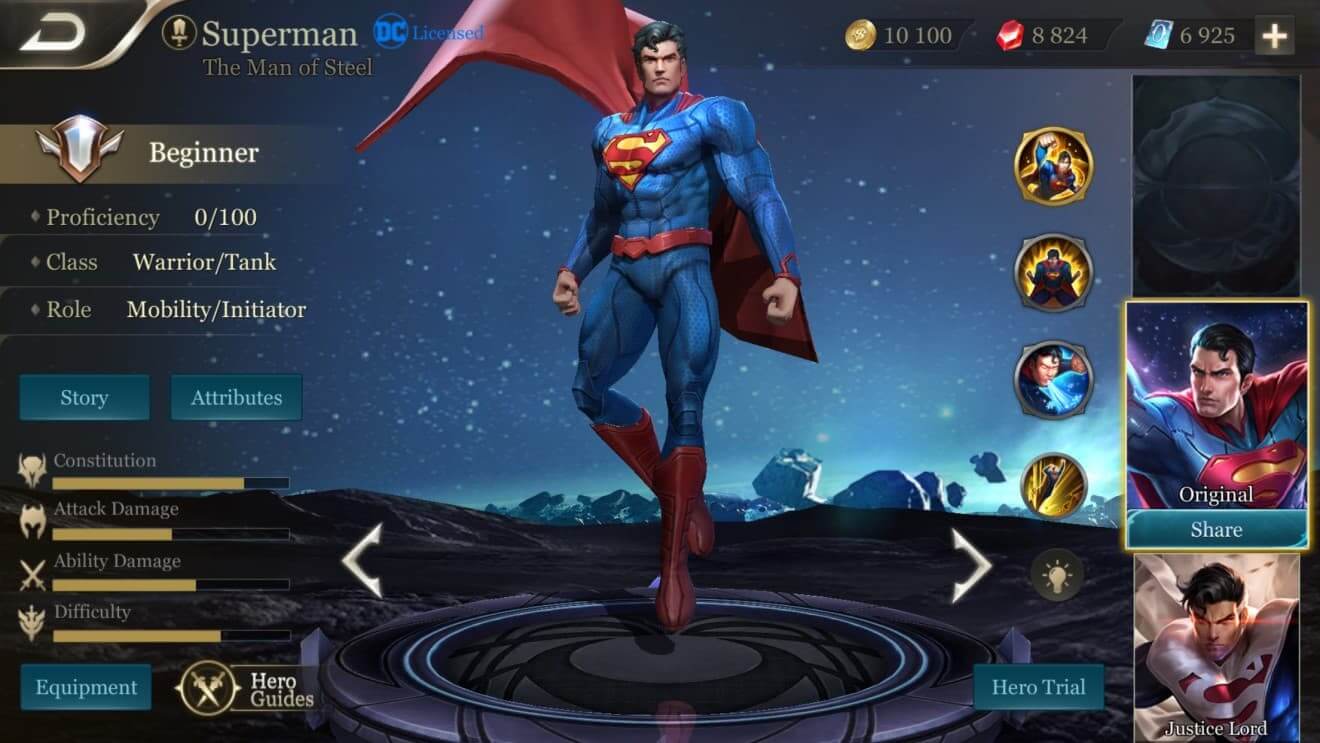 Description: Superman is a hero who relies on his Movement Speed. If you buy Boots of Speed out of the gate then you can increase his speed by a small amount. Upgrade to Gilded Greaves to reduce the duration of being controlled. The Spear of Longinus is piece of equipment that causes damage. It increases attack damage, reduces cooldown and reduces enemy armor. This makes Superman cause significant damage when he attacks tanks. Frequent harassment of enemies in early stages is also one of Superman’s important tasks. 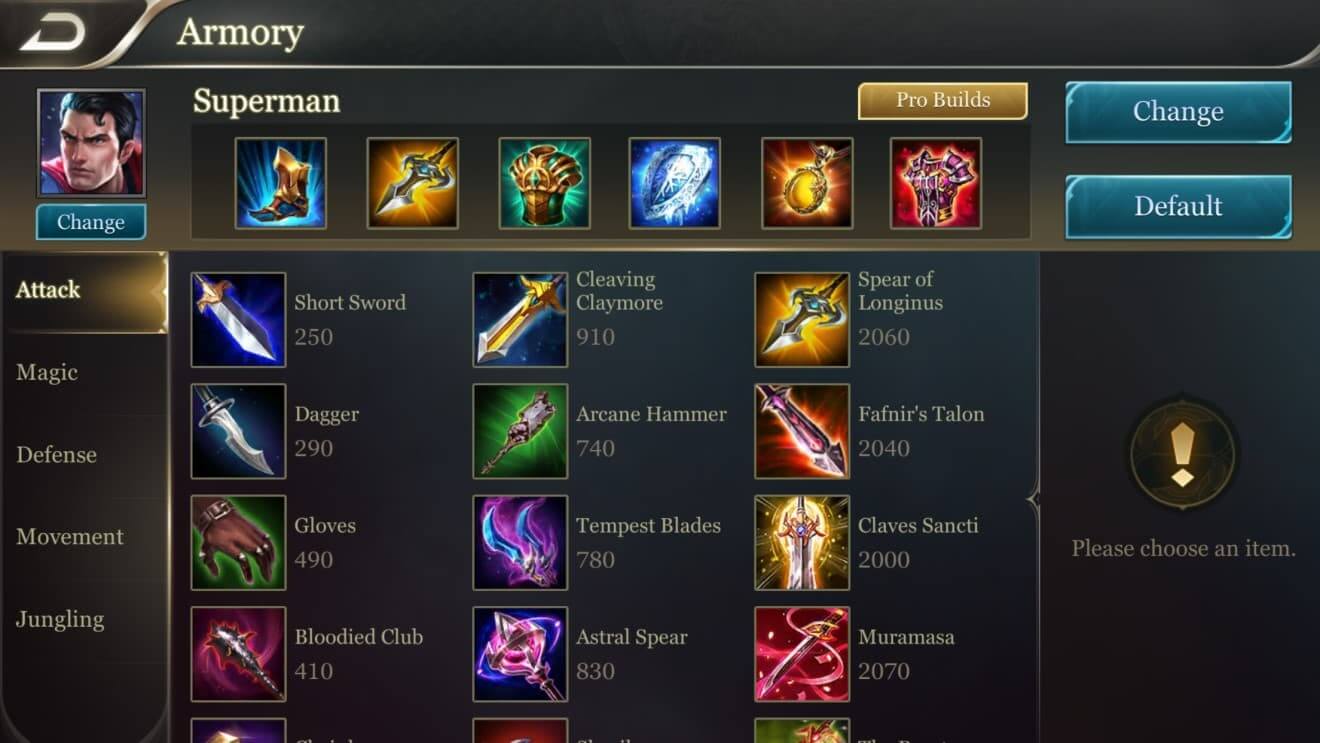 Description: Once the game reaches the mid-stages, enemy damage has been developed and Superman, as a Warrior, needs to have certain damage resistance capabilities. The attributes of Gaia’s Standard are perfect for Superman. It increases HP and thus increases damage. The 5% movement speed can allow Superman to enter a flying state much more quickly. Also the passive recovery capabilities increase Superman’s endurance on the battlefield. The Shield of the Lost has a high amount of Armor and HP and greatly increases Superman’s Constitution on the battlefield.

Description: In the later stages, damage from Mages becomes very high. The Medallion of Troy has a high amount of Magic Defense and its passive has a shield that can block magic. Needless to say, it is extremely useful for fighting Mages. Fenrir’s Tooth has very high Attack Damage and its passive comes in handy when fighting a Finisher. When the enemy’s damage is higher, you can consider swapping out Fenrir’s Tooth for other defense equipment.

Summary: Superman is a hero who relies on his Movement Speed and HP. The faster he is, the quicker he can enter a flying state. The higher his HP, the greater his Ability Damage. Therefore, equipping defense equipment won’t result in low damage. As a half-tank, Superman has easy access to enemies and can apply significant pressure to them. However, this is under the premise that he is not alone. 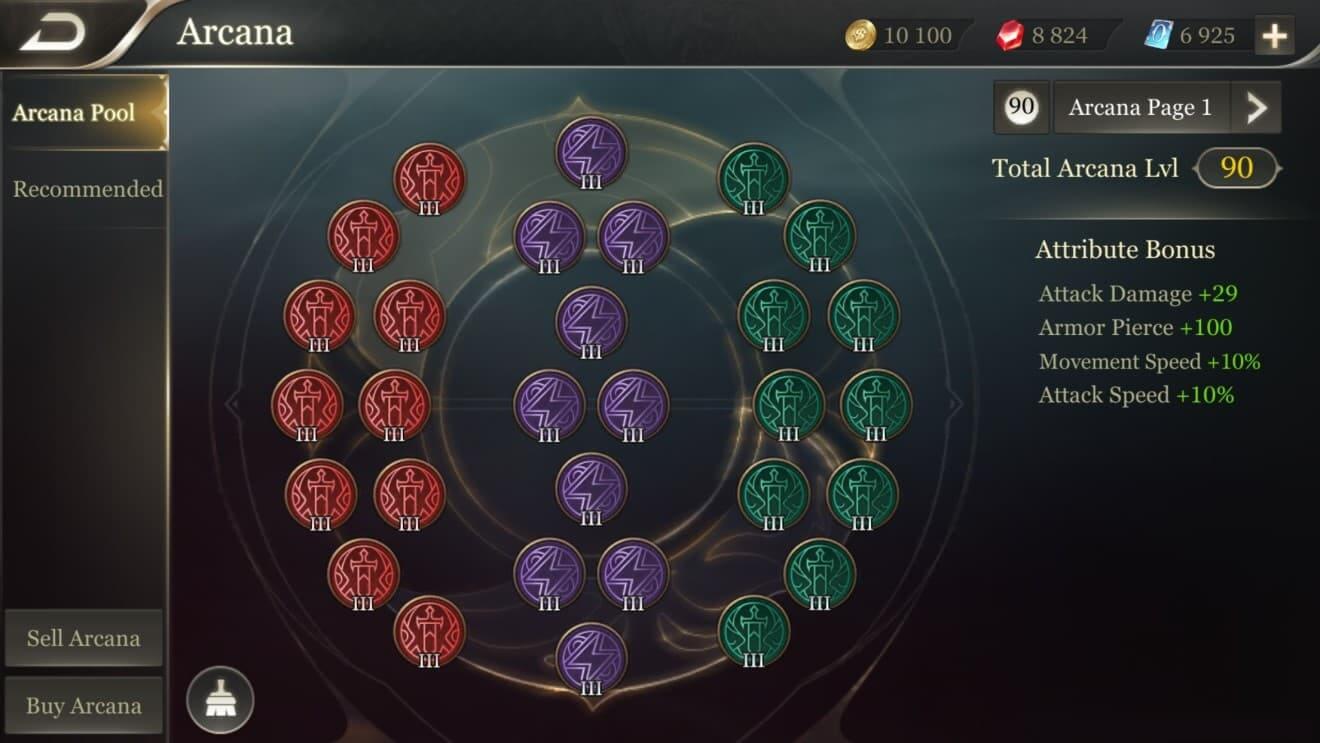