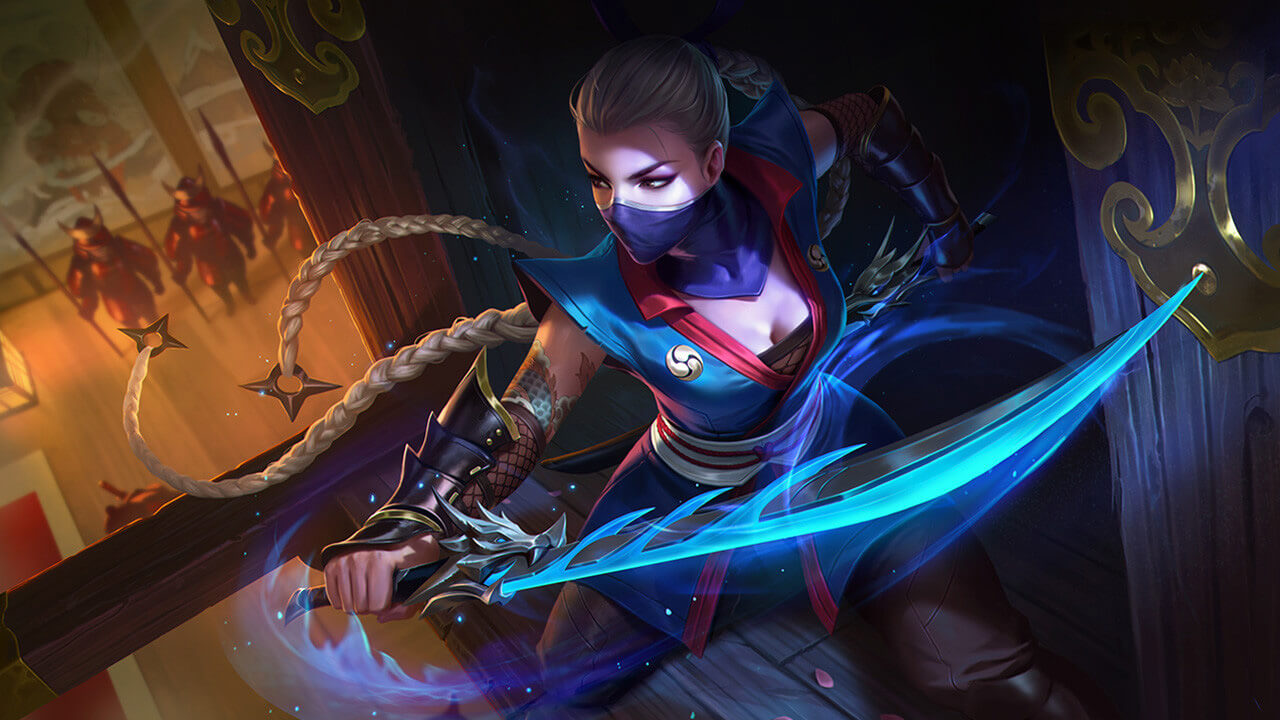 Spin (1st Ability): Airi slings her shuriken to slice enemies along the path, dealing physical damage and stunning enemies in her path.

Shadow (2nd Ability): Airi charges in the specified direction and deals physical damage to enemies in her way. This ability can be cast three times in a row before triggering the cooldown.

Ryuu (Ultimate): Airi leaps up and summons a spirit that deals physical damage and reduces enemies’ movement speed. Then she strikes the ground, deals the same amount of damage and stuns affected enemies. She also gains a shield that absorbs damage for every hero hit.

Airi is immune to control effects during the ability, gains a 100% movement bonus that decreases over 2.5 seconds and 30% attack speed for 5 seconds.

Tips: Airi’s Spin stuns enemies for a short time, so you can use this ability frequently to contain enemies. Use Ryuu when you are around a lot of enemies to gain a more powerful shield.

Here are the most popular & pro Airi builds in Taiwan and Vietnam servers: 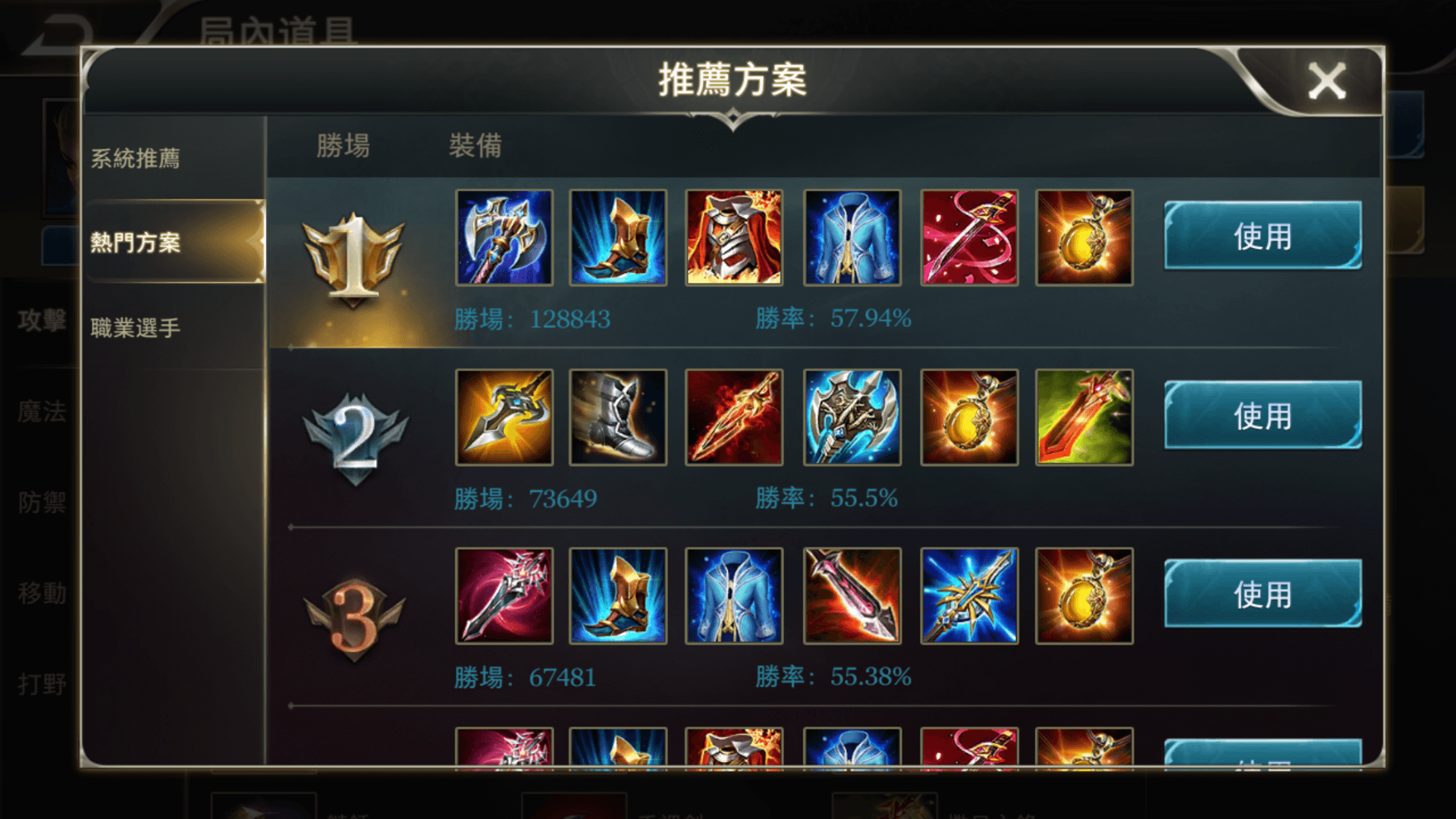 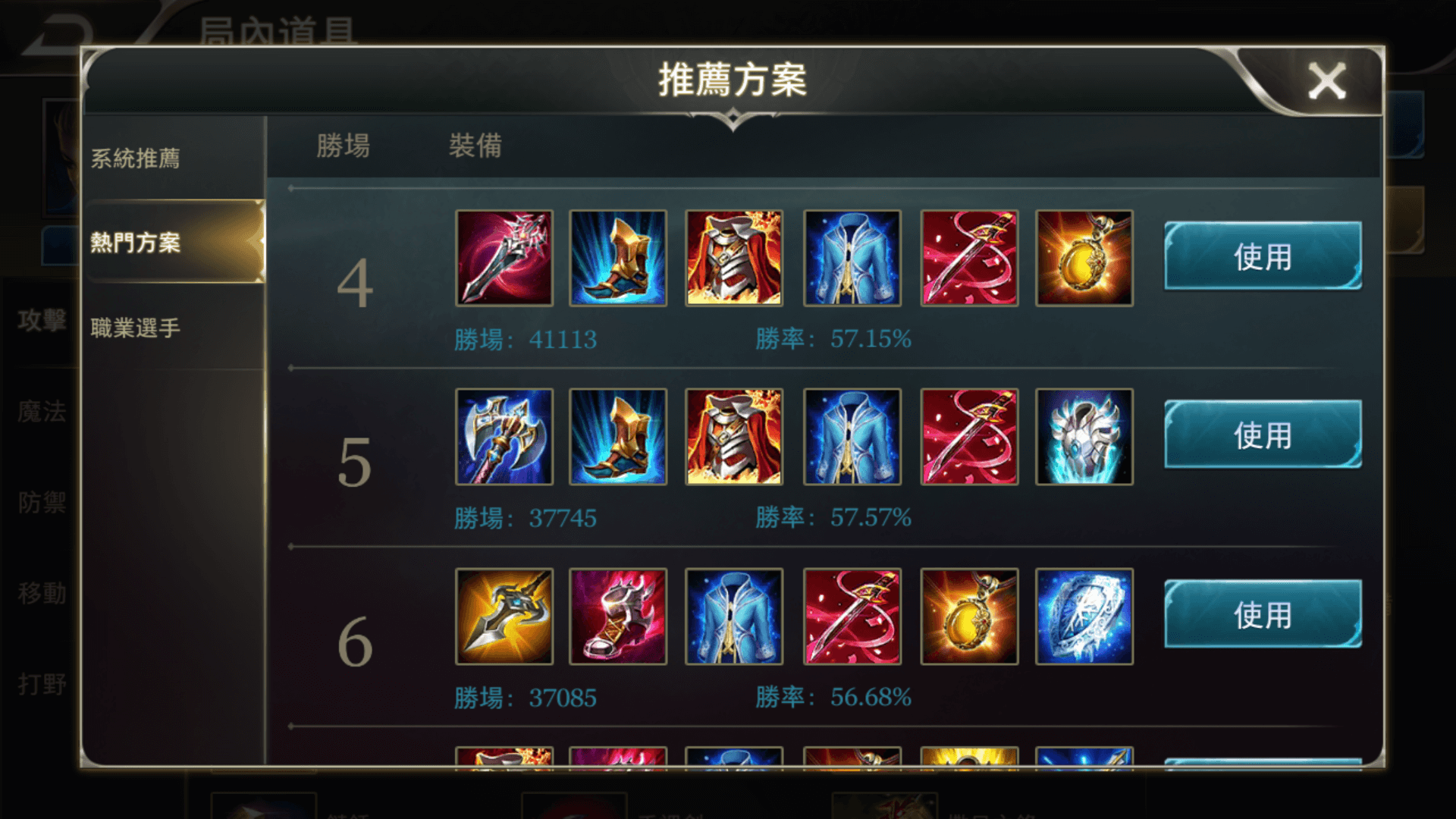 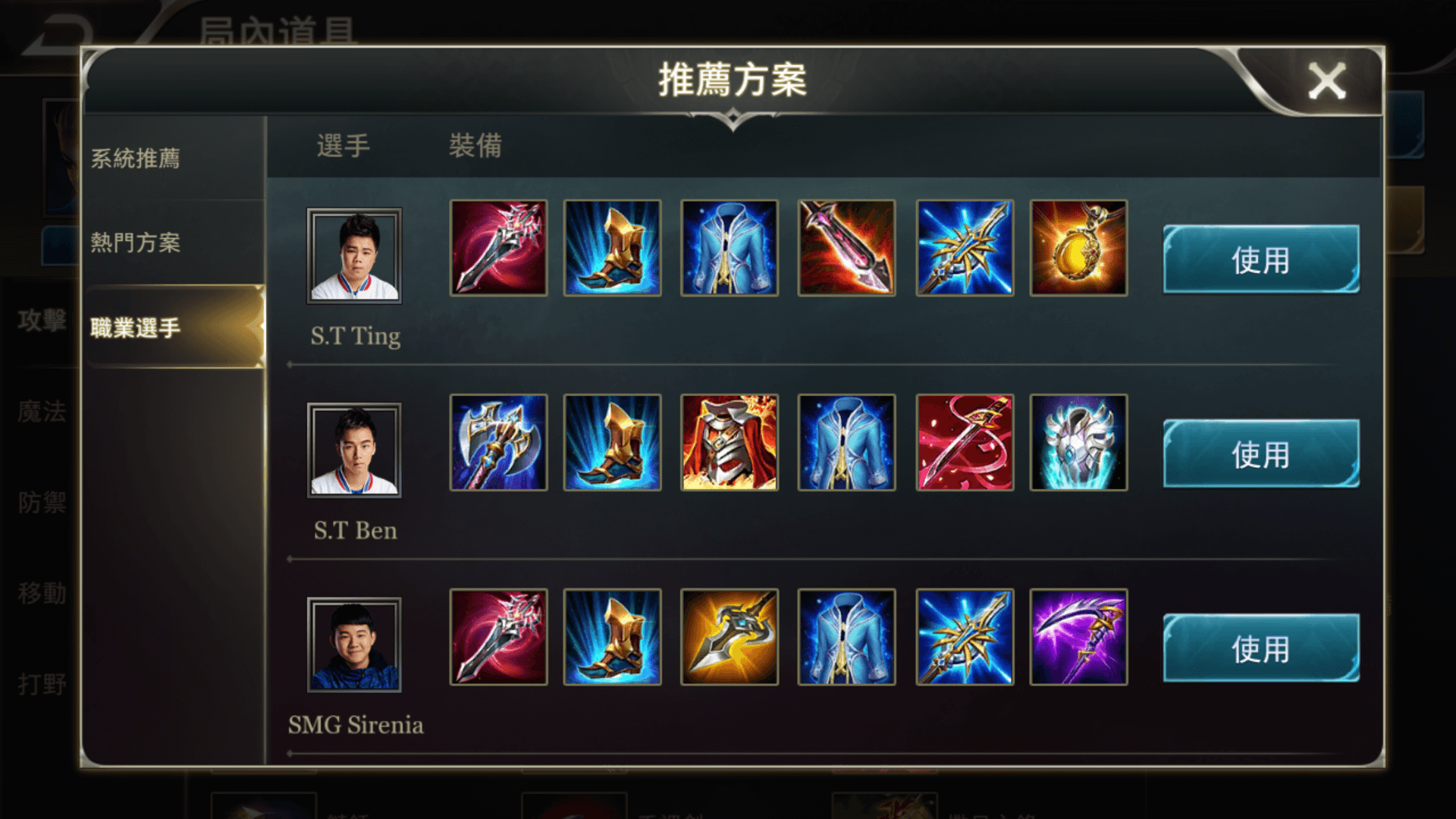 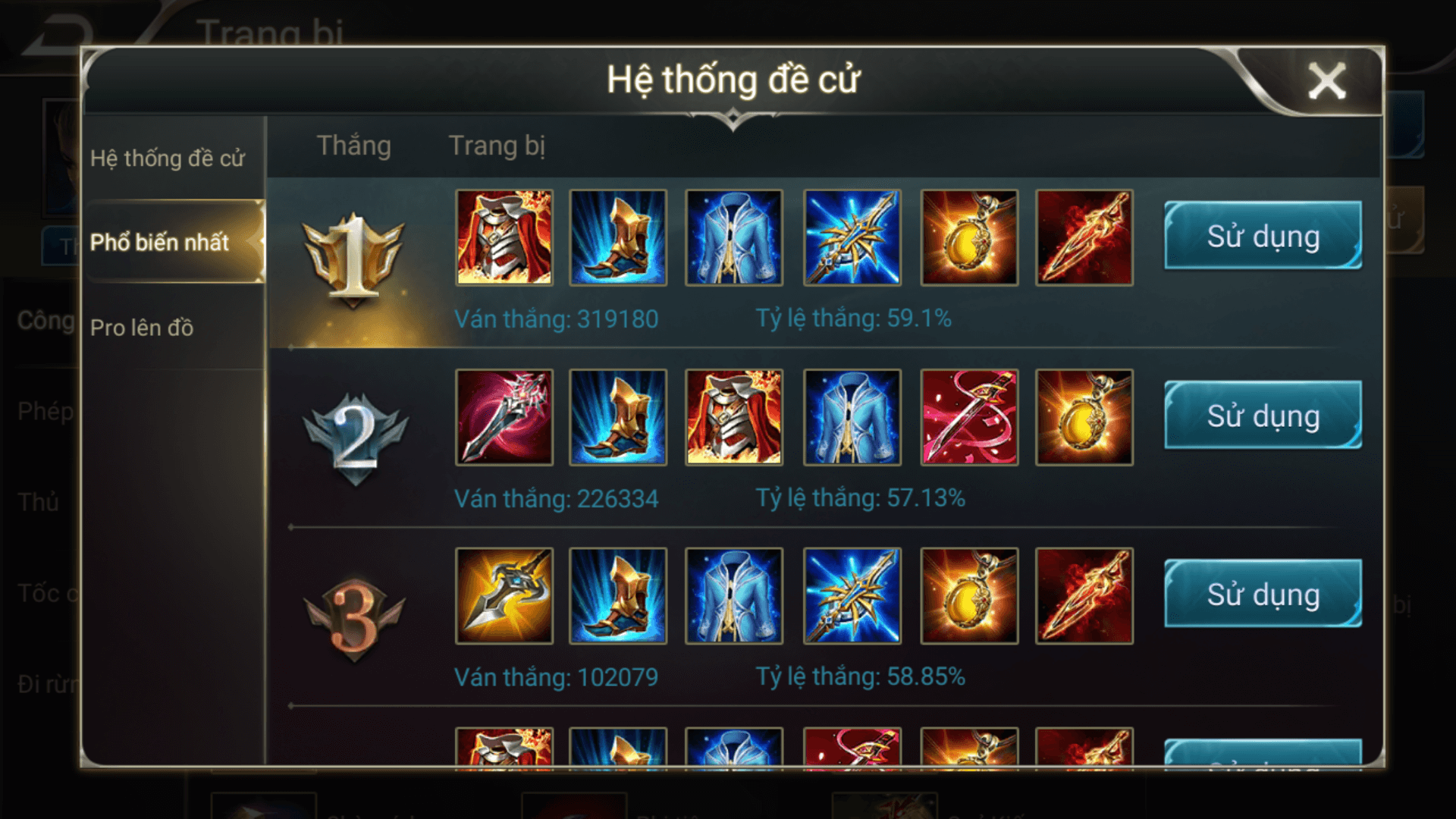 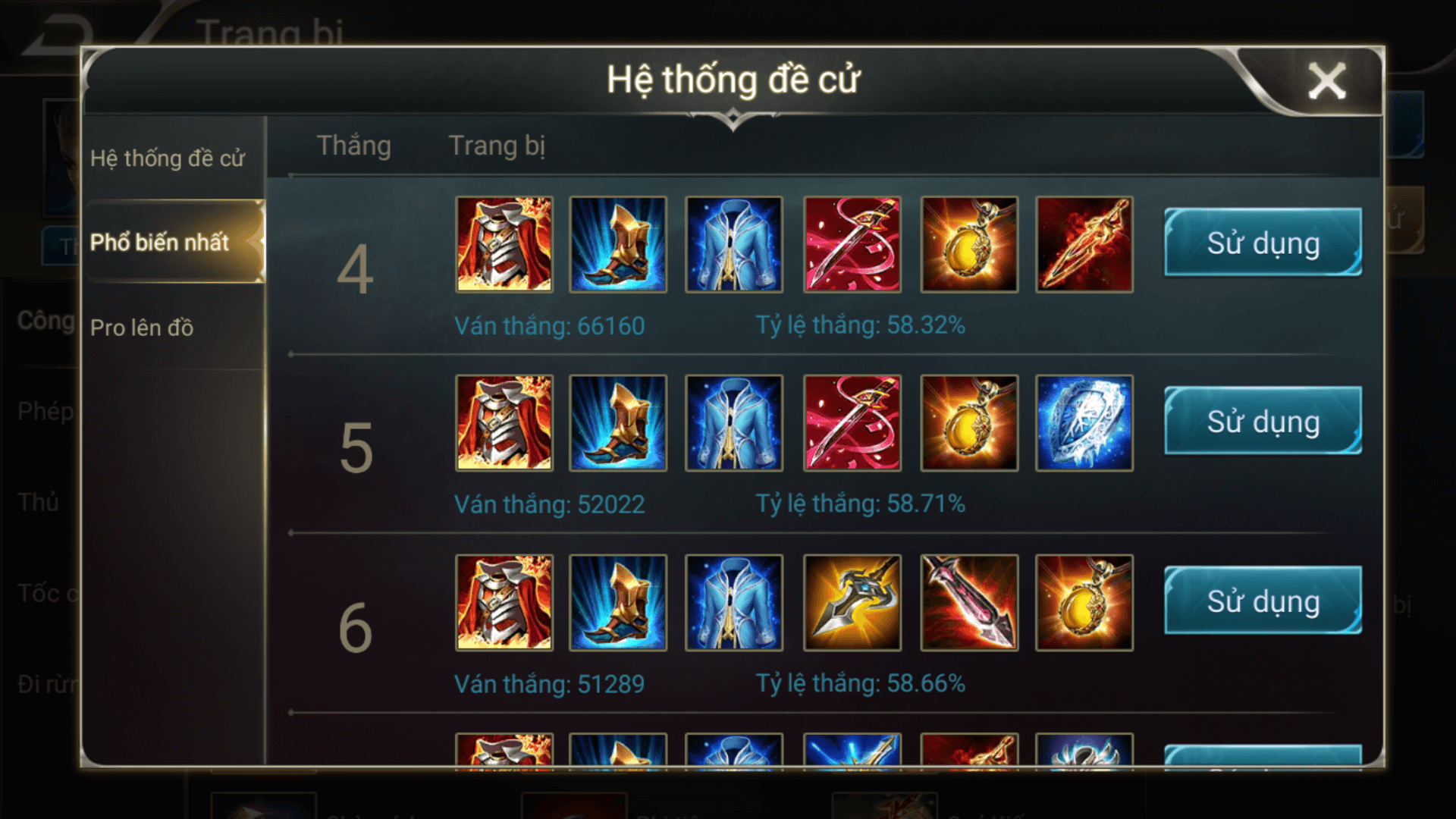 Bloodraid Airi was previously given to all players who already owned Airi on the Europe server when Tencent Games removed the hero from Lucky Draw. This skin will now be unlockable in the Pendant Shop via Lucky Draw on March 30th, 2018 in NA/LATAM/EU. 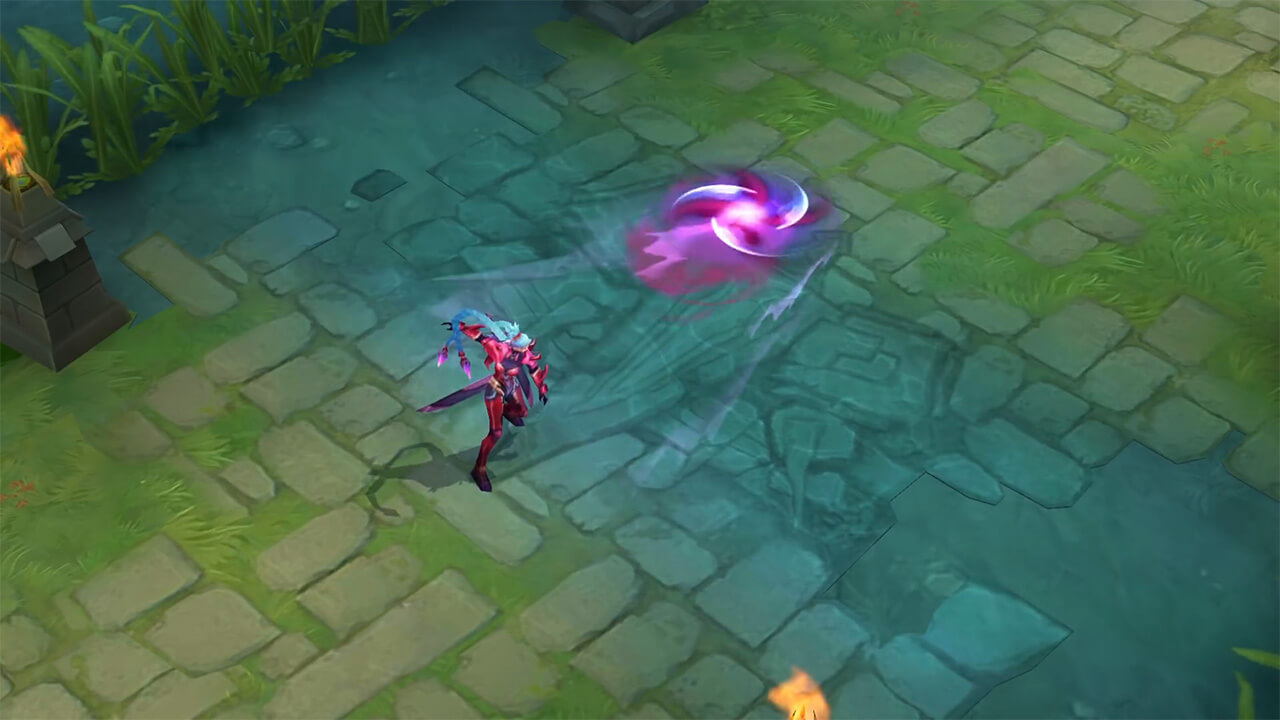 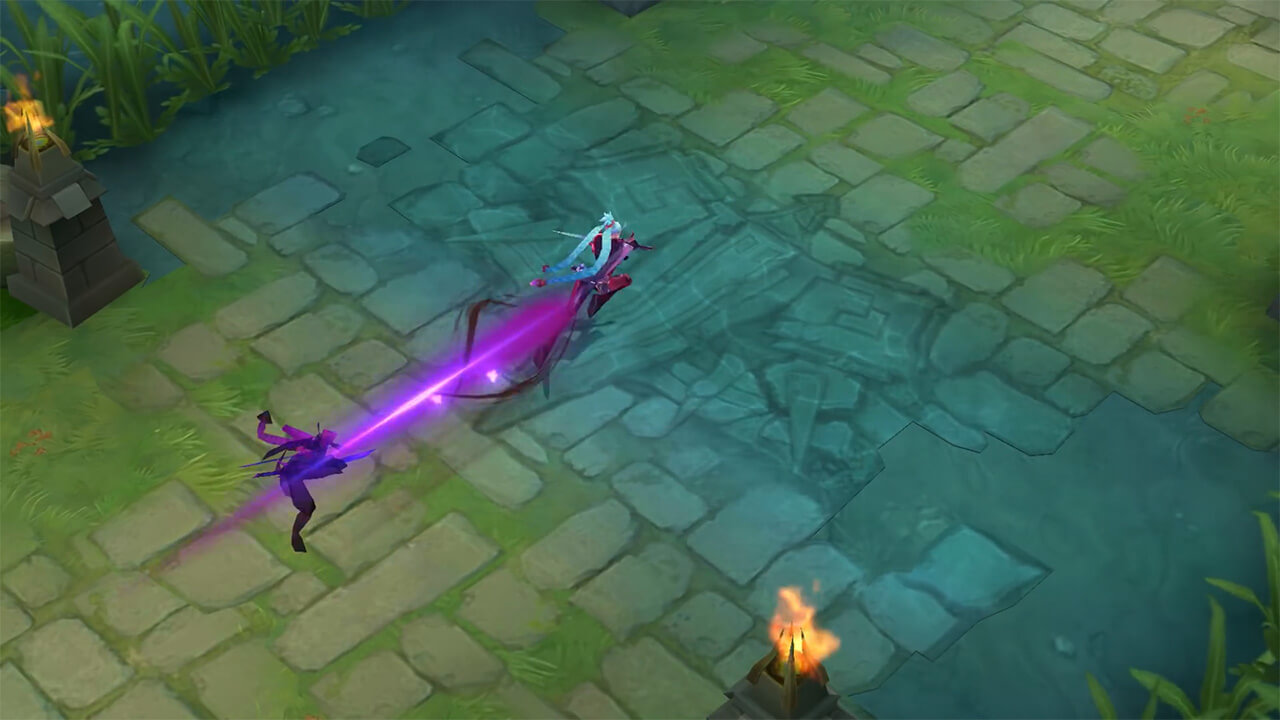 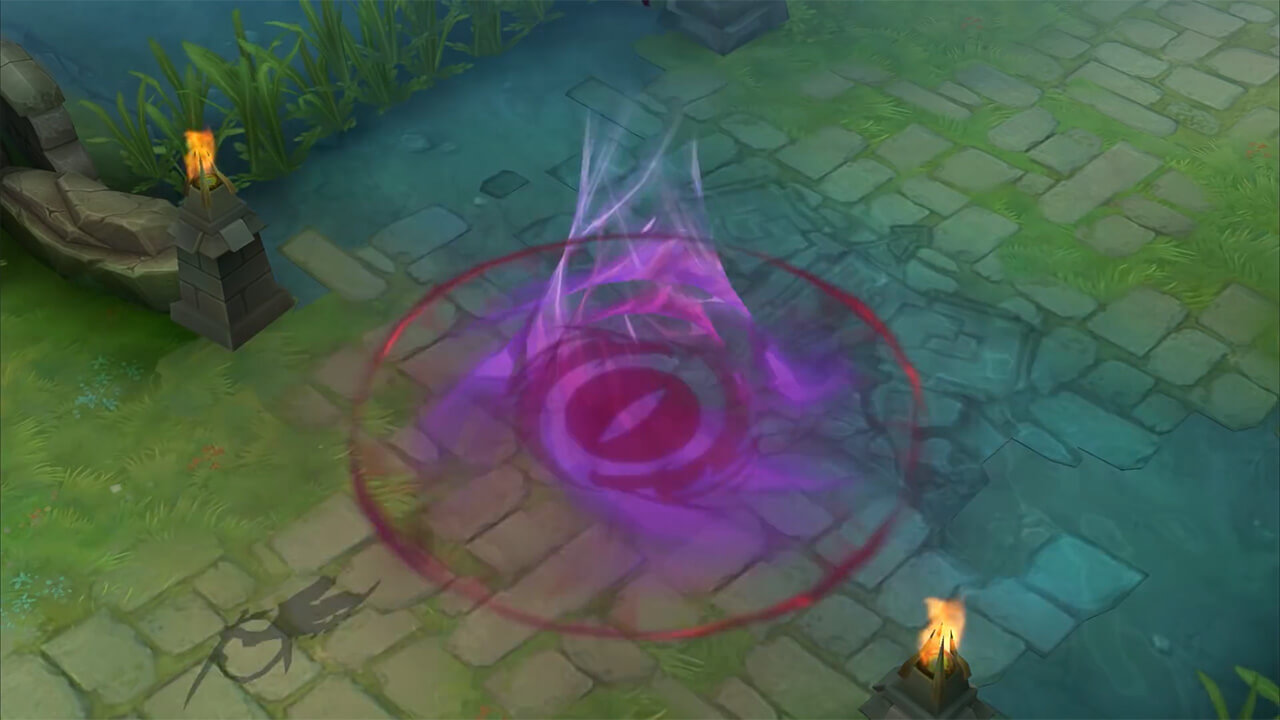 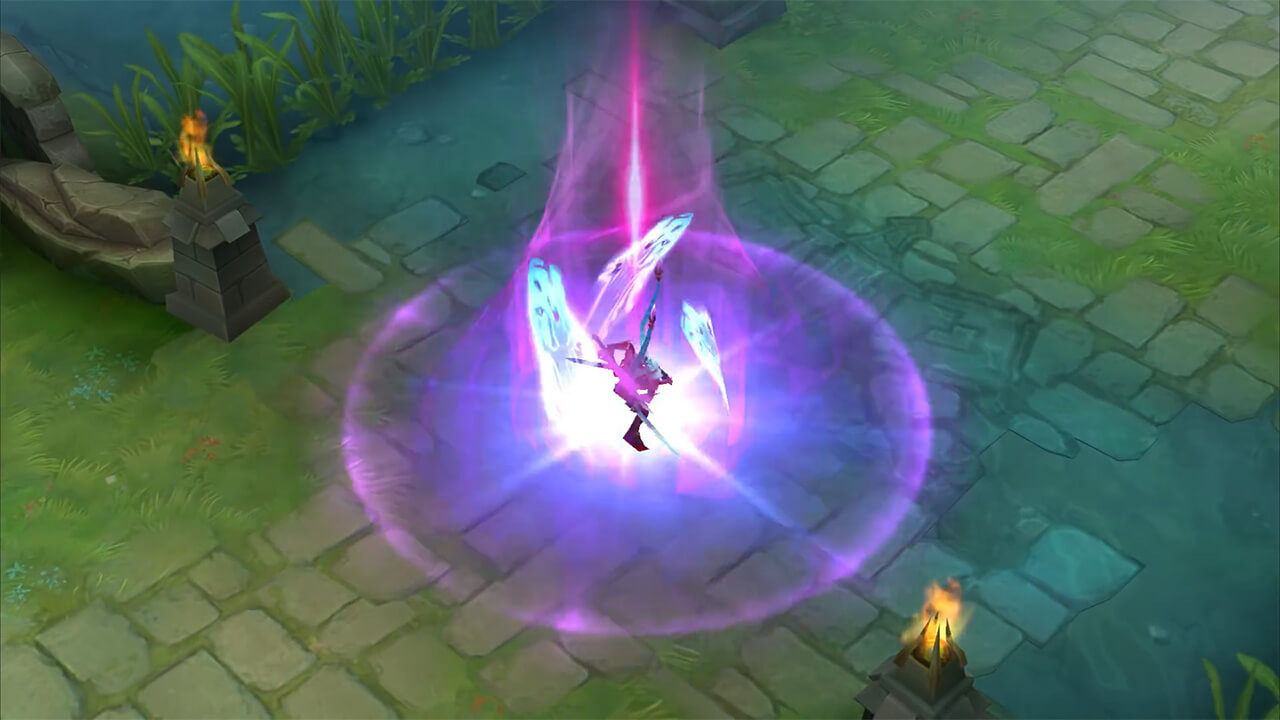 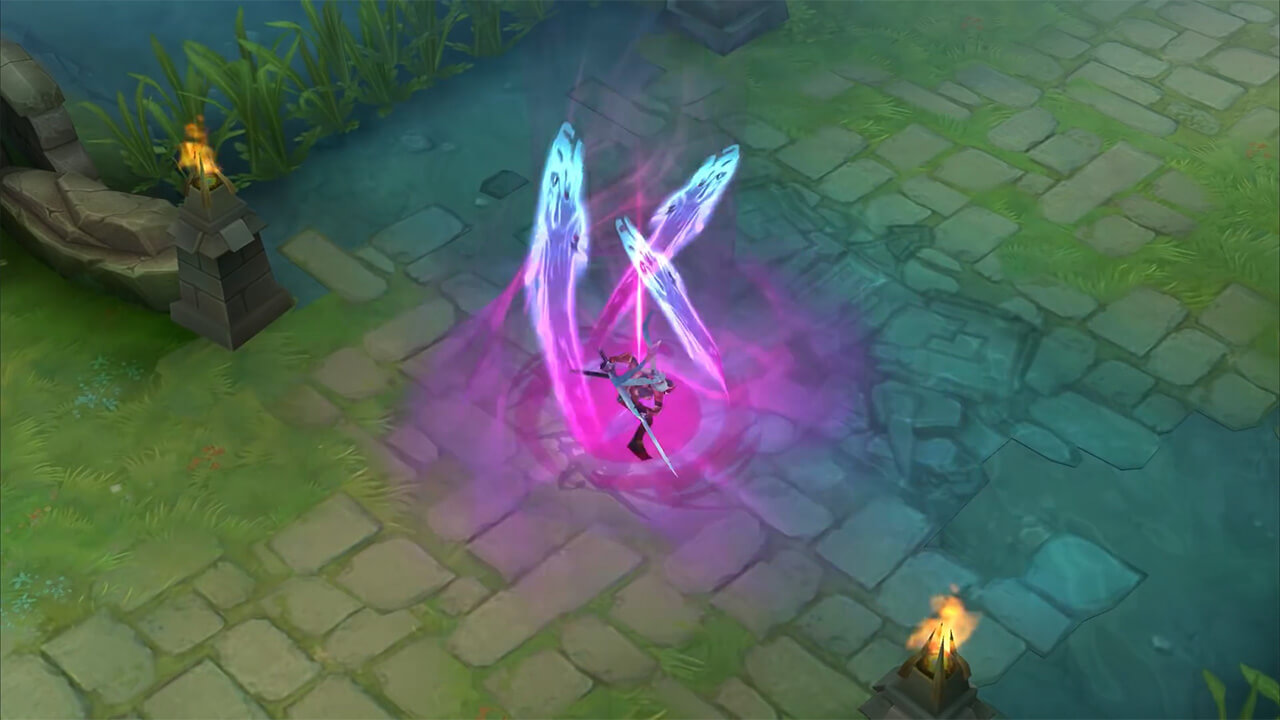