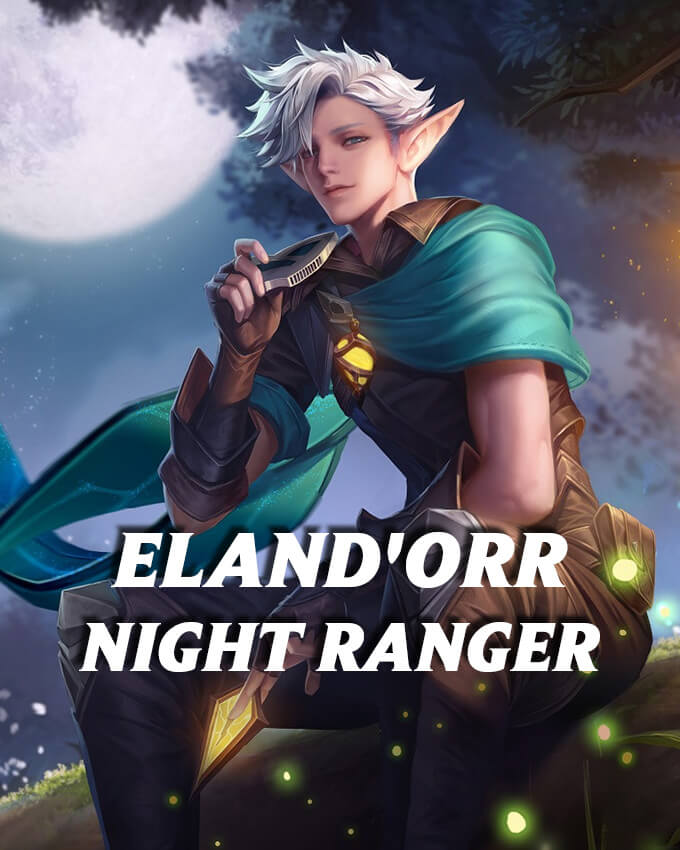 Eland’orr’s normal attack inflicts Soul Seal on the target. When Soul Seal count reaches 3, triggers an explosion, dealing 150 (+30% of AD)Magic Damage to nearby enemies and inflicting a new seal. When Eland’orr uses a skill or retrieves the Soul Lamp, his normal attacks deal an additional (+40% of AD) Physical Damage. After using a skill, Eland’orr can recast to return to the Soul Lamp’s location. If Eland’orr does not have Soul Lamp with him, increases movement speed by 30 and reduces base attack interval by 20%.

Eland’orr leaves behind the awakened Soul Lamp and charges in the target direction.

Eland’orr awakens the Soul Lamp, knocking back enemies in the Lamp’s direction and dealing 300/450/600 (+100% of AD) magic damage. The Soul Lamp will continue to travel in the target direction.

“She was born to the song, in heaven, and on the earth.”

In the quiet night the sound of a song broke through the flickering campfire, towards the night sky where the stars sparkled. A white-haired elf with green eyes sat before the fire, holding a lute in his arms and singing ‘Birth of the Queen’. The elves of Athanor are an enigmatic race. Their beauty, mystery, and magic are the stuff of song and legend, and the exploits of Queen Tel’Annas, who fell Volkath, Lord of Darkness with a single arrow, are well known across the land.

Few have seen an elf in person, however, for they live in the quiet and secluded Elborne Forest, far away from the world. And so, the caravan eagerly greeted Eland’orr, honoring their pointy-eared guest to fine fruit wine and bread sprinkled with spices. For in the lore of adventurers it was said that elves did not partake in beasts, be it their flesh or their milk.

Eland’orr had walked three days and three nights with naught to eat but water. Elves were the blessed children of nature, nourished by the fruits of the earth, but the Federation, for all its rich mineral resources, lacked the verdant growth of the elven homeland. It was not at all uncommon for Eland’orr to go hungry for days on end.

That would not happen today, however, and in return for his hosts’ generosity, Eland’orr played for them the well-known song ‘Birth of the Queen’. As his song filled the night air to the accompaniment of his lute, his audience felt the fatigue of travel leave them, replaced by a quiet joy.

Finally, the day was done and the merchants retired to their tents. Eland’orr alone remained by the campfire, absent-mindedly running his fingers across the surface of a strange magic lamp. “Thank you.” Eland’orr’s reverie was broken by a sudden interruption. One of the mercenaries in the employ of the caravan revealed himself from the darkness. Eland’orr looked up in confusion as the mercenary continued.

“You sang well. Better than any bard I’ve seen. Even the old wounds of the soul seemed to heal before your song.”

“Thank you. It’s my joy and my mission to bring peace and happiness to every being.”

“Indeed,” said the man, stopping before the fire. “But there’s something in your eyes that your song does not tell. Something that tells of loneliness, and sadness.”

“Is that so?” Eland’orr answered nonchalantly.

“Mind telling me about yourself? No offense, but this is my job.” The soldier’s hand was on his sheath, and his lower bodied looked relaxed, but strong. He was ready to pull out his blade at any moment. “I smell something familiar from you…or rather, from that lamp over there. The smell of the forbidden arts.”

“Relax, Demon Hunter. I intend no harm.” Ignoring the soldier’s surprised expression, Eland’orr gestured for him to sit. “I’ve heard about you and your friends from other adventurers. Do not trouble yourself with my companions. They will keep their powers in check. You yourself know well that the power of evil could also be used for good.”

“I’m sorry, but I can’t trust you until you tell me what that lamp is.” The mercenary remained on his guard.

“Then let me sing another song for you, one of my own, which the world has never heard.” The corners of Eland’orr mouth picked up, and he began to sing:

When the arrow pierced the Damned,
When the shadow took her hand.
The flowers wilt, the earth frozen.
Bound not to life, nor to death,
The light of souls, in the lamp did dwell.

The Wanderer’s Redemption’ told the story of the changes that came upon the forest after the First Invasion. Tel’Annas and the other guardians had become afflicted by dark energy, which they purified using the Soul Lamp. But the Soul Lamp was damaged because of the Wanderer’s curiosity, causing deadly dark energy to sweep across the forest and resulting in countless deaths, including the Wanderer’s family and friends. The queen went into a deep slumber, and for his deed, the Wanderer was imprisoned for centuries. “So… you’re that Wanderer you sang about?” The soldier had sat down beside Eland’orr, setting his sword on the ground.

“Yes. For hundreds of years, I sat alone, facing the Soul Lamp by day and by night. It was my punishment for my sins, I thought. But then I began to feel it – a pulse, a little tremor coming from the Soul Lamp that belonged only to the souls of the living. Then I knew that they did not truly die, but lived on in the lamp in their way.” Eland’orr placed his hand on the lamp, and for a moment it flickered as though in acknowledgment. “Look.”
“But what does this have to do with what you’re doing? Just a curious question – no need to answer if you don’t want to.” “When I was released from my prison, the elders told me that the power of the Soul Lamp came from souls that desired light. And so, I came to the land of man, to spread joy and bring salvation to these souls.”

“I see. Well, I wish you luck and a safe journey, elf.” The soldier stood up.

“Thank you, Riktor.” Eland’orr smiled at the man’s surprised look. “I heard the others call you by that name. May I?”

Riktor blinked a few times before answering. “Sure.”

“Eland’orr.” The elf’s smiled brightly. “Do not listen to old wives’ tales. We are not so hard to get along with as they say.” Riktor shrugged, his face impassive. “Perhaps. Better a friend than an enemy, at least.”

“I know that look in your eye, Riktor,” said Eland’orr. “Loneliness and sadness – I know them all too well. The blood that flows in our veins may be different, but deep down, we are kin, you and I.”

“Kin, eh…when the darkness descends, will you fight by my side, kin to kin?”

“Of course. Darkness is my enemy, as it is yours.” Eland’orr extended his hand, and Riktor took it. The two exchanged a firm handshake.

“Let us part as friends, and meet again as friends also.” 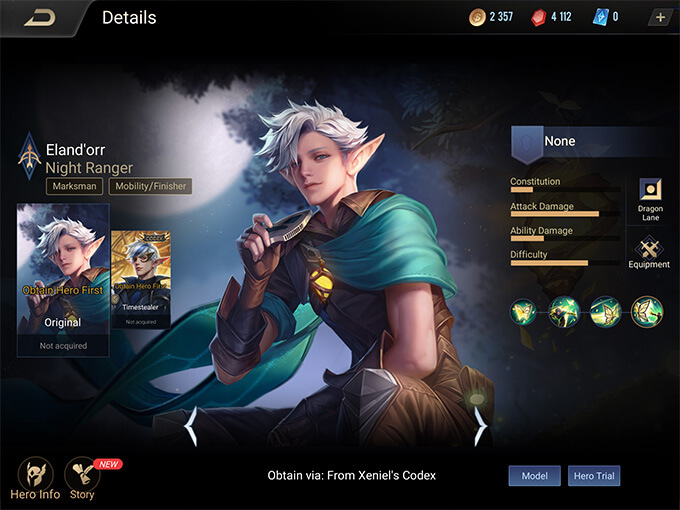 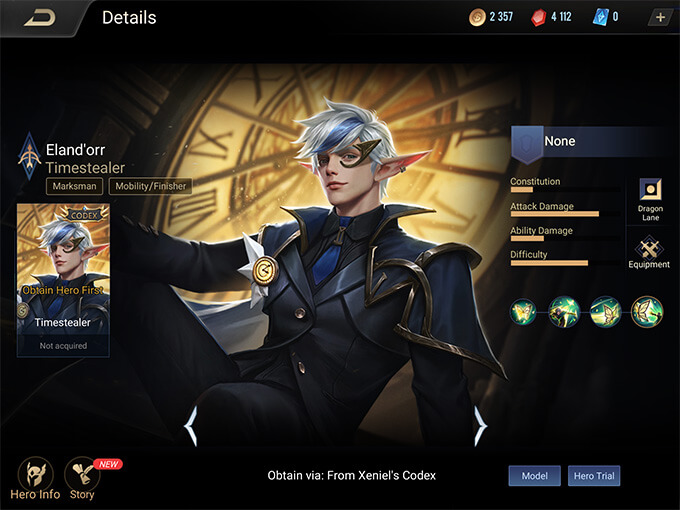 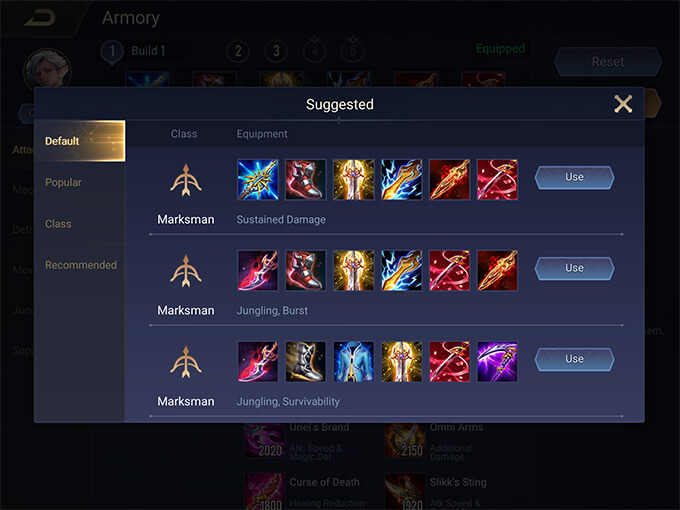 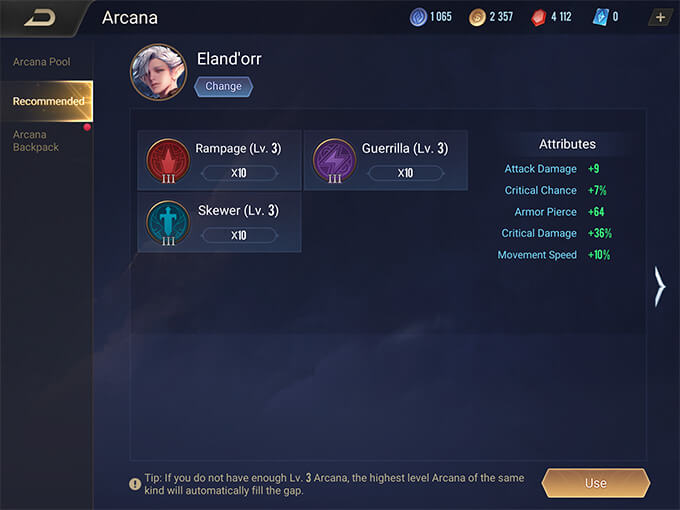 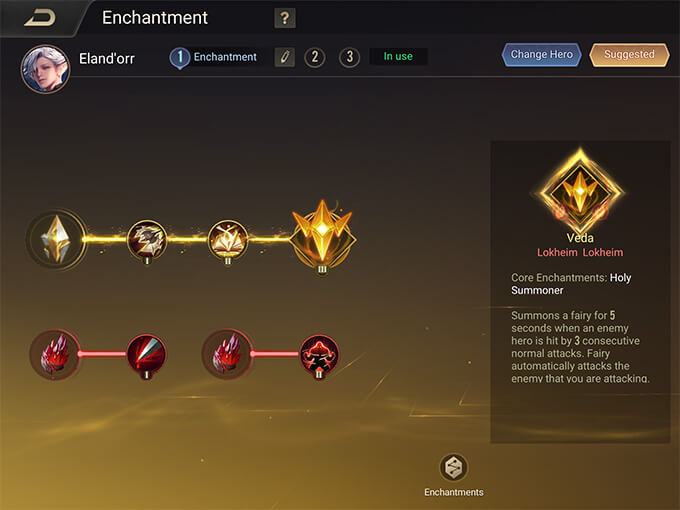