Smooth Moves isn’t just a typical movement ability, it is great for positioning yourself to absorb damage for your team. Be sure to block as much damage as you can for your team when you use this ability. 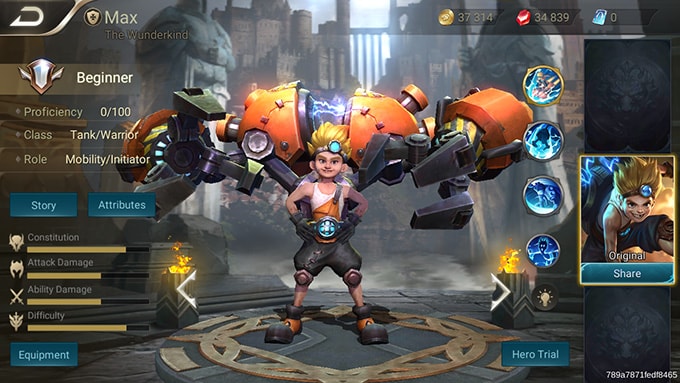 Static Shock (Passive): Every time Max damages an enemy, the enemy gets shocked, causing them to suffer true damage per second and have their health regeneration reduced by 50% for 3 seconds.

Bionic Blender (1st Ability): Max spins his robot arms around, dealing physical damage to enemies. Every time he hits an enemy, he increases his movement speed by 10% (up to a maximum of 50%) for 4 seconds.

Smooth Moves (2nd Ability): Max rushes towards his target and flips over them, landing on their opposite side. Once on the other side, Max activates a magnetic force field that reduces Max’s damage taken by 15% for 3 seconds. This ability can be used again within 4 seconds.

Liftoff (Ultimate): Max fires trackers that attach to all enemy heroes for a short time. The trackers allow allies to see the enemies’ locations and interrupt enemy recall actions. While the trackers are active, Max can then select an enemy to track and ram into by holding down the ability button. Ramming into the enemy deals physical damage and knocks them back. If Max takes too long to select an enemy, then he will have to fire the trackers again. When Max lands, he activates a magnetic force field that reduces his damage taken, increases his resistance by 30%, and shocks all nearby enemies. Pressing the ability again while Max is tracking an enemy will cancel the attack, making Max land immediately and activate his force field.

As stated by Max the Wunderkind in his autobiography, the “genius” inventor owed his accomplishments to his master, Moren the Technowiz. Old Moren may be contentious and rude, but he spared no expense when it came to Max’s education.

Max lived a rough life. His father died in war before he was born and his mother worked herself to death trying to raise her son alone. With no money to his name and no life skills to speak of, Max was left wandering the streets. He spent his time huddled near the home of humanity’s largest producer of waste, Moren.

Meanwhile, Moren was still mired in the shadows in Skud’s wake. His productivity and quality was taking a hard hit as he tossed out priceless machinery like trash. This trash became a source of income for Max, and he, in turn, was inspired to become an inventor.

Max’s “riches” provoked the ire of the other vagrants. They banded together to chase the young orphan off their streets. Knowing he was outnumbered, Max wisely opted to retreat, at least until he built himself a mechanical weapon from the scrap parts he had collected, and returned to teach those bullies a lesson.

Awakened by the noise, Moren was impressed by what he witnessed. The weapon Max held was rough around the edges but it held a certain sleekness to it. He invited Max into his home and questioned him about it. Upon discovering that Max had built it himself, Moren immediately offered to take the young genius under his wing. Max saw no reason to say no to the generous offer.

Under Moren’s tutelage, Max learned the intricacies of building machines. He built vehicles and even transformed the realm’s feeblest soldiers into ruthless fighting machines equal to any other warrior in the field. With his inventions, Max became the youngest human in the realm to be knighted. Since then, he has driven his vehicles into countless wars and cemented his place in history.

“You’ll be sorry you ever underestimated me.” 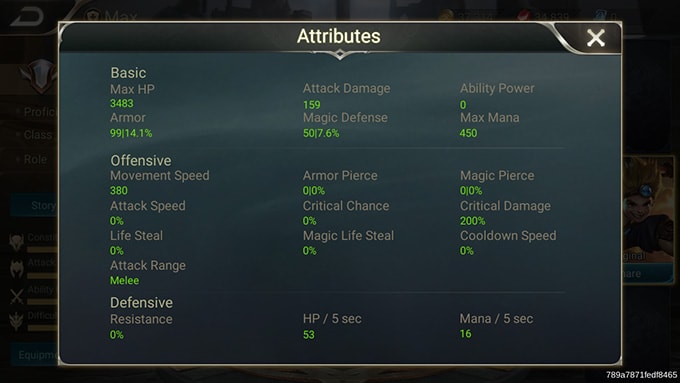 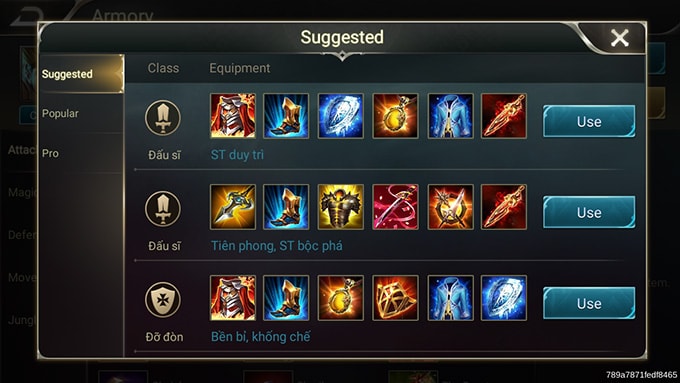 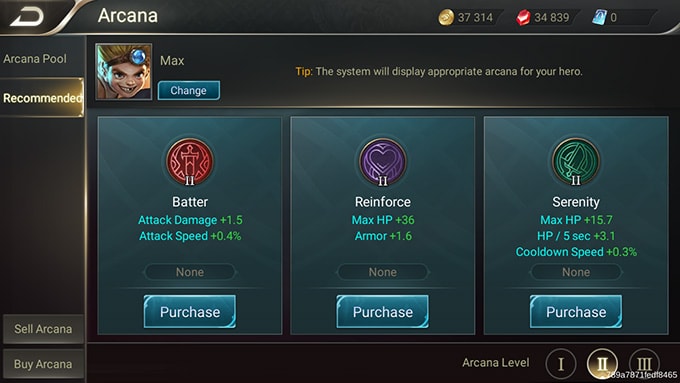 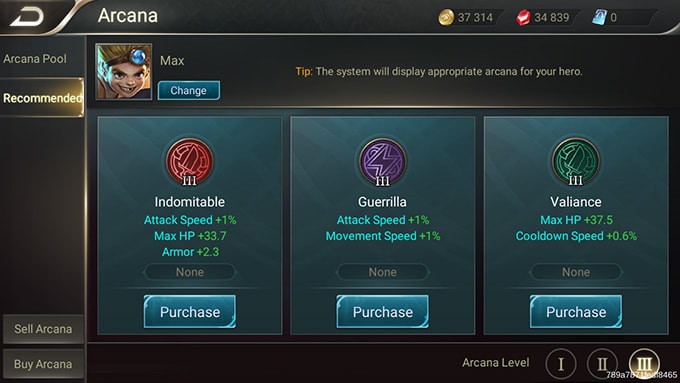