Onmyoji Arena June 22th Update will take place from 10:00 AM to 12:00 PM, June 22th (GMT+8). Servers will be up and running during this period, therefore Onmyoji Arena players can login and play as usual.

This update sees Shishio make his official debut on the Heian-kyo battlefield. His New Leaf skin and rare Violet Snow skin will also be available to purchase in the Skin Shop. 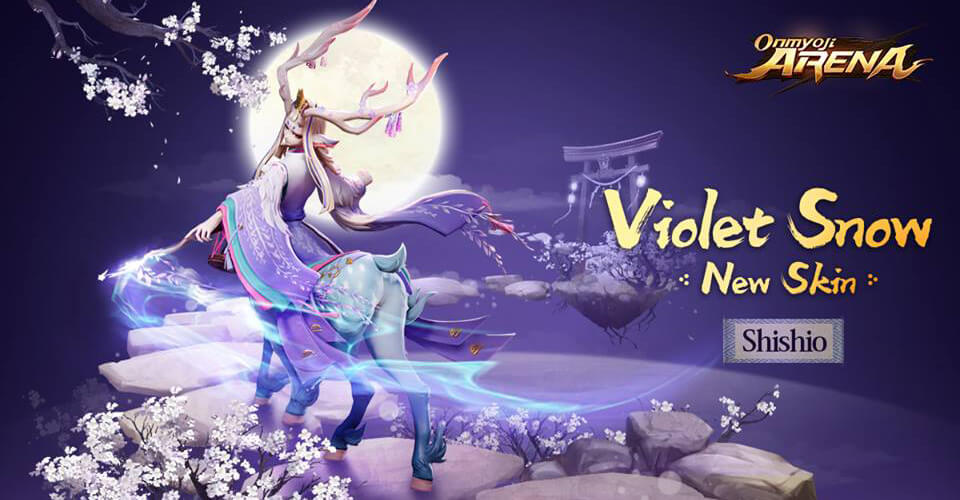 The Shishio’s exclusive Gift of the Deer Pack is on sale in the General Store. This pack grants a 22% discount when summoning Shishio. The pack will only be available until 23:59:59 on June 28th (GMT +08:00). Don’t miss out.

Higanbana will first be available during this week’s Royal Battle. 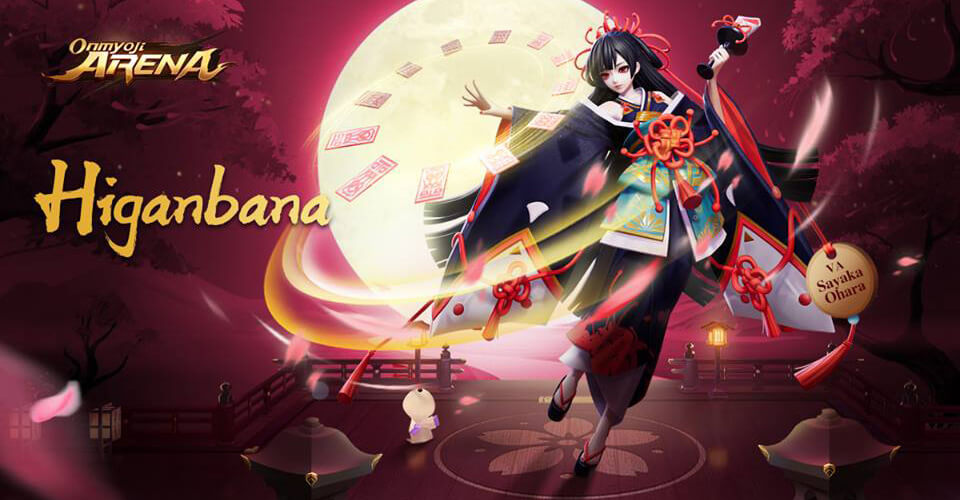 Zephyr (Natural Passive): Higanbana receives a Haste effect if she does not receive damage for 4 consecutive seconds.

Deadly Blooms (Ability 2): Higanbana releases Deadly Blooms in the designated direction, dealing magic damage to enemies that are hit along the way.

Flower Charm (Ability 3): Higanbana releases flower seeds in the designated direction that bloom when they reach their destination, dealing magic damage to enemies that are hit along the way. If it hits an enemy shikigami, the enemy shikigami will be charmed for seconds.

Thai Version: The Thai version will launch on June 22nd. If you are a new player, you can select Thailand-Thai language to log in. Existing players can switch to Thai in the game if required.

Japanese Version: Some hard-to-understand descriptions in the Japanese version have been optimized according to player feedback. 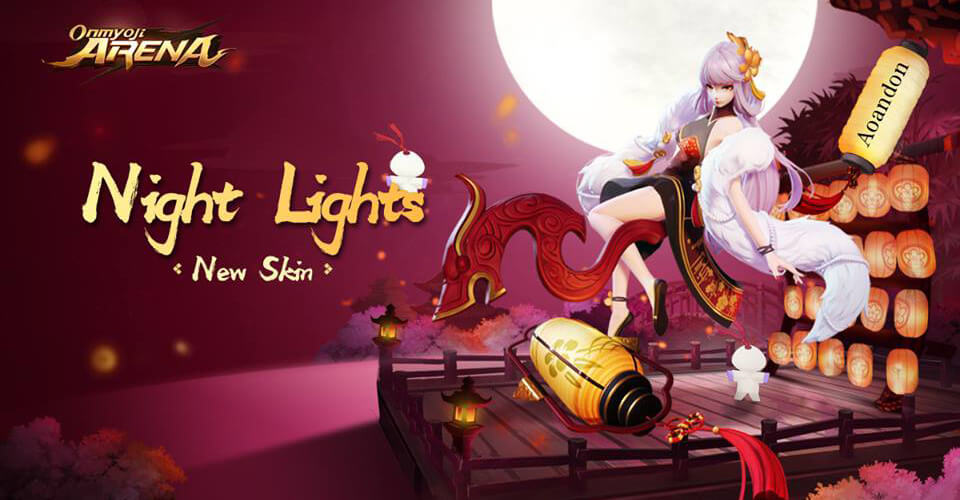 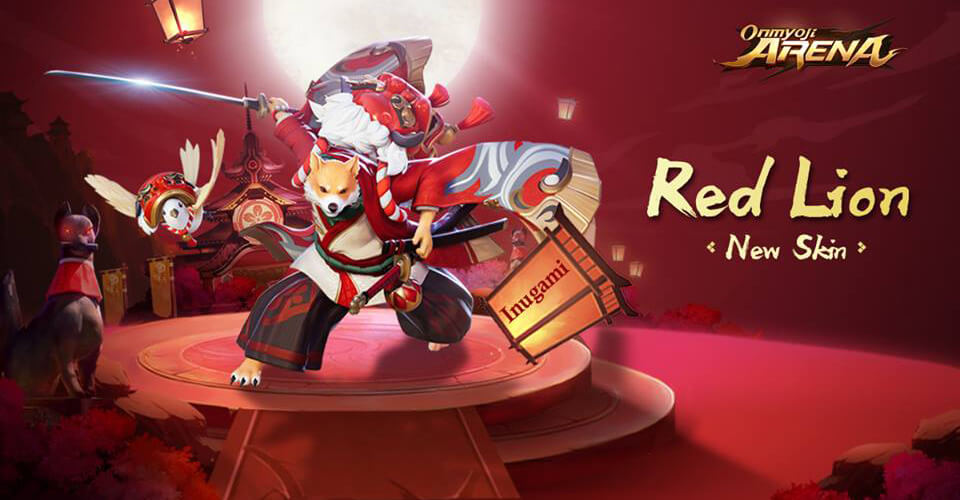 As the smell of the fresh grass is carried on the summer breeze, you can hear the beat of the drums of battle. A new season is about to begin, four cute shikigami will shower you with blessings. During the event period, you will receive blessings from one shikigami every day. You can even earn rewards if you share.

During the event period, take part in the Talent Quest nightly from 18:00 – 23:00 (GMT+8) to enjoy various double bonuses during the first 3 matches. The event bonuses include Coin Bonus and Shikigami Proficiency Bonus. The bonuses are different each day. Please check the schedule for details.

Log in to the game during the event to claim three Decoy Fires, an item derived from the power of the battle drum. Decoy Fires prevent one soul fire from being extinguished when onmyoji of Challenger tier or lower take part in Talent Quest in a team. Because the soul fire mechanism does not apply to onmyoji higher than Challenger tier, they cannot use this item. At the end of the event, any unused Decoy Fires will be converted to Coins.