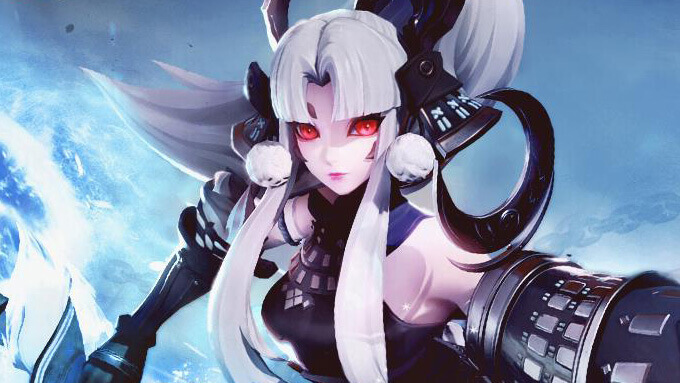 Of these shikigami, Shuten Doji and Menreiki have a difficulty of Extreme. Onmyoji who have been in Heian-kyo for less than 7 days can’t use them in battle. 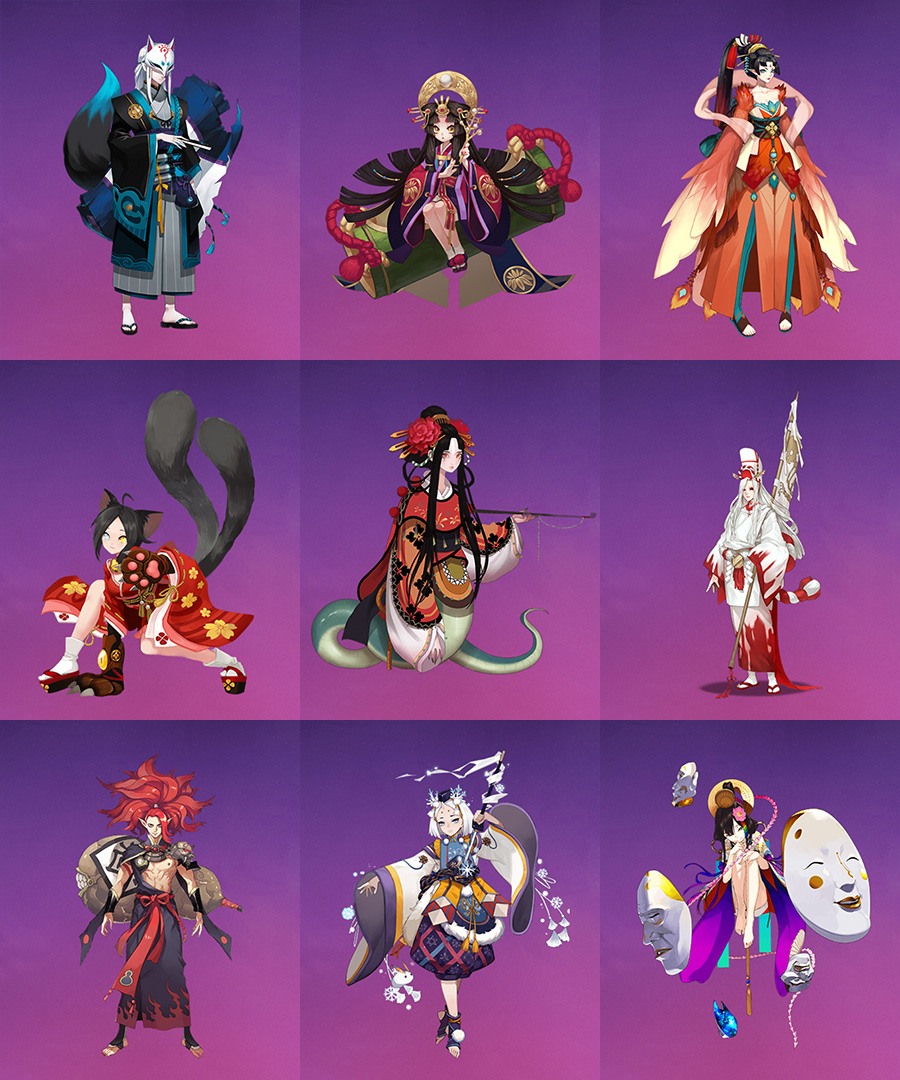 Komatsu can bury 3 Pine Cone Bombs at the same time with no upper limit on the number of bombs carried. 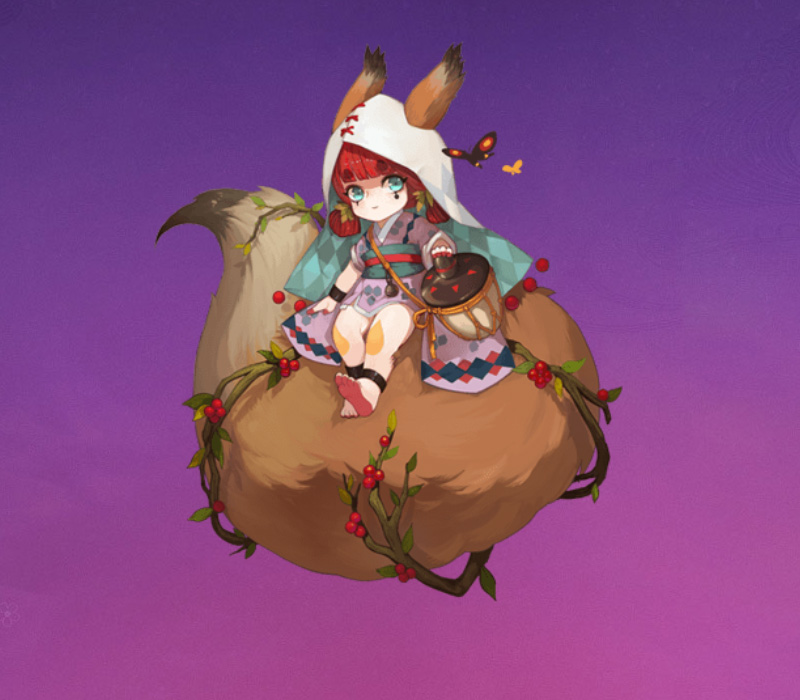 Slash range of Yuki’s Icebreak and damage will be increased. It can also freeze enemy targets. 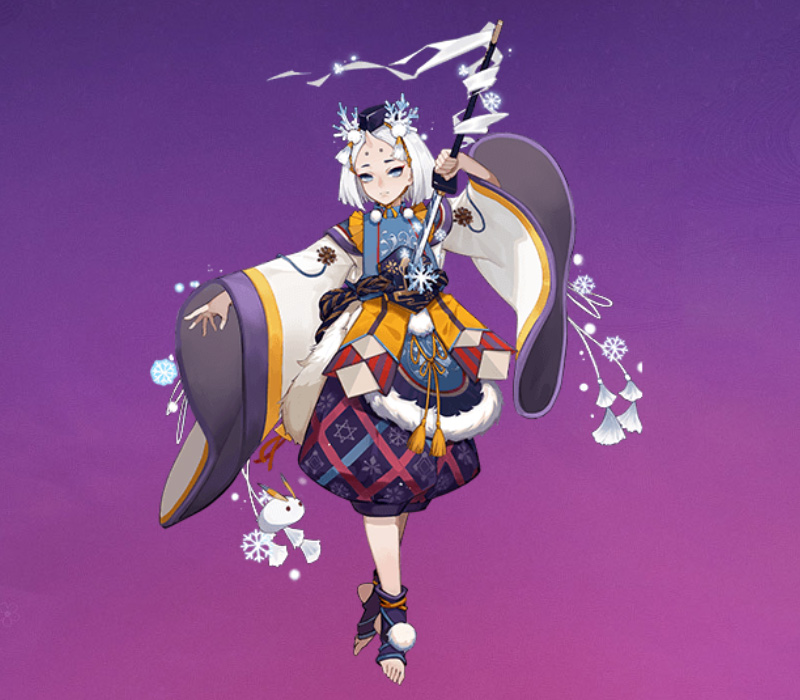 Yoto Hime’s support tourney skin, Retribution Light, is now available in the Skin Shop! In order to express our gratitude to your support, the skin will be 30% off for the first week. Don’t miss out!

New persistent quests will be added in [Battle Pass] – [Weekly Quests]. Complete more quest objectives to get your favorite rewards! 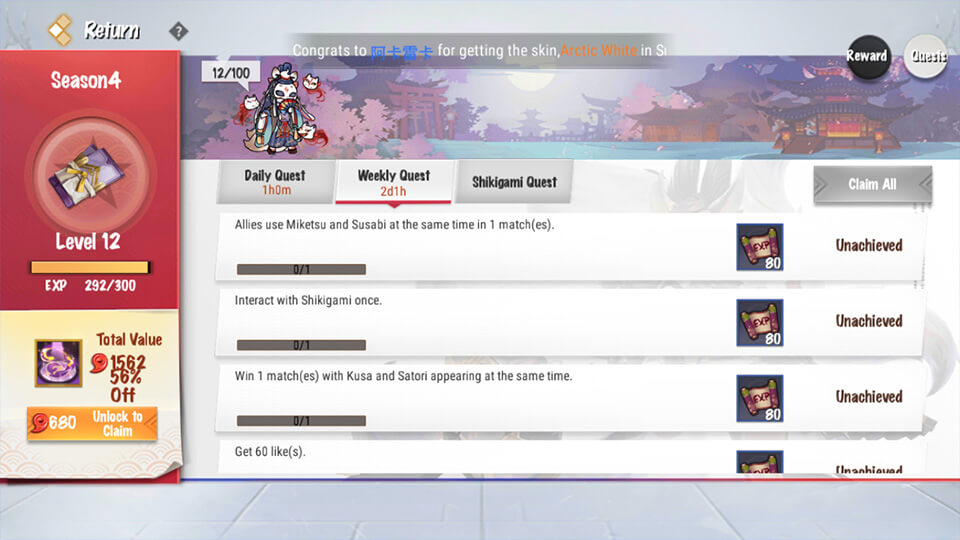 Added a Claim All button in the Battle Pass interface. You can quickly claim all the rewards of completed quests.

As for the abilities whose damage dealt is influenced by target’s Max HP, we have adjusted the damage limit dealt to monsters in order to avoid the said abilities dealing too much damage to Orochi, Kraken and Nen.