Of these shikigami, Jikikaeru, Mouba and Yoto Hime have a difficulty of Extreme. Onmyoji who have been in Heian-kyo for less than 7 days can’t use them for free in battle. 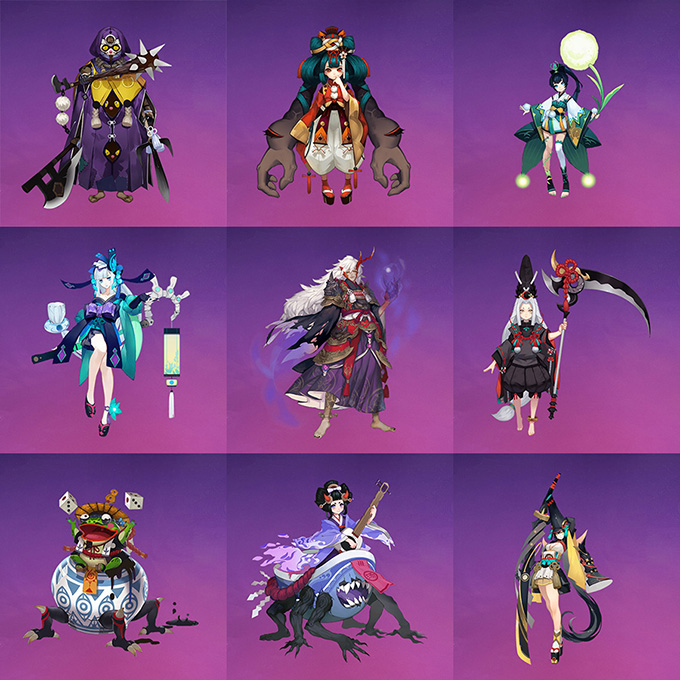 This update sees Momo make her official debut on the Heian-kyo battlefield. Her Gardenia skin and rare Flower Shadow skin will also be available to purchase in the Onmyoji Arena Skin Shop. 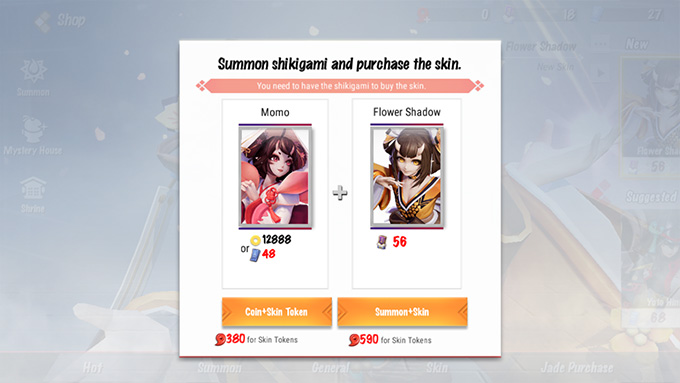 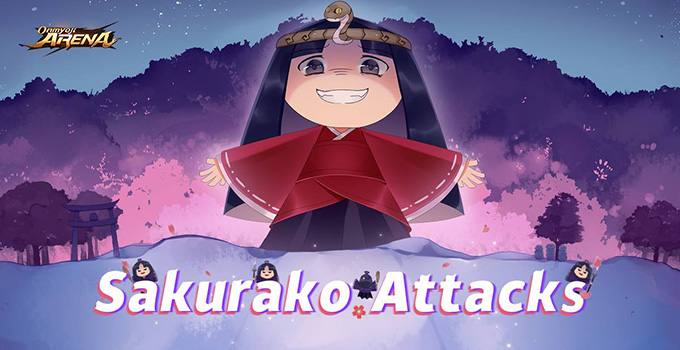 Sakurako has been brewing a plot with Orochi. During the battle, the Demon Parade minions that appear after sealing Orochi will be replaced with Sakurako minions.

During the event, seal Orochi or kill Demon Parade Sakurako minions for a chance to get Clown Candies. Use [Clown Candy] to get personal pts and server pts, increase story progress and claim rewards including Favor items and new avatar frame, Sakurako·Orochi Might. 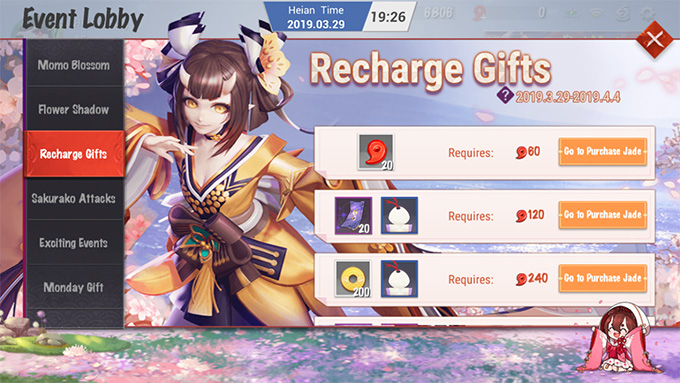 If your total recharge meets the requirement during the event, you can get extra rebates and even get rare rewards including Evolution Amulet and Wish Charm.

Grain Spike – Strengthened (Natural Passive): A layer of triggering Grain Spike will be decreased and Miketsu will gain a great Movement Speed bonus when the mark is triggered. Control and Slow effects will be dispelled.

Master of Coffins – Strengthened (Ultimate): If Kyonshi Ani’s chain deals damage while enhancing, his HP will be restored. He will summon 4 extra coffins around himself when landing after diving.

In order to make players interact and communicate with each other more frequently, we will add a new function, Moments after this update. 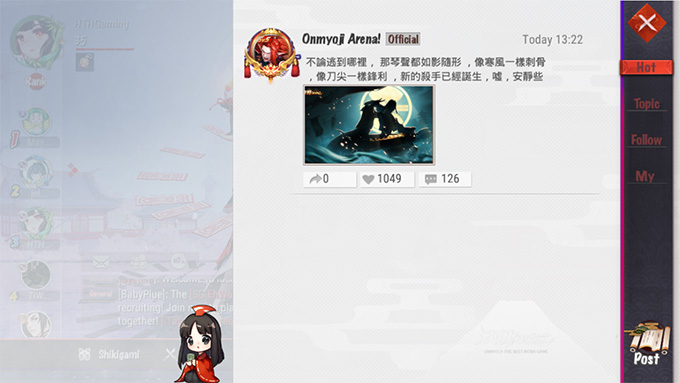 Tap the Moments icon next to the Friends button in the Lobby interface to visit Moments page where you can check and join discussions on hot topics. You can also view your friend’s posts and share your daily adventures, pictures and screenshots with your friends.

NetEase Games said: “Your friends can like, comment and share your posts. We have also prepared many hot topics for you. Join the official hot topics discussion to make new friends!”