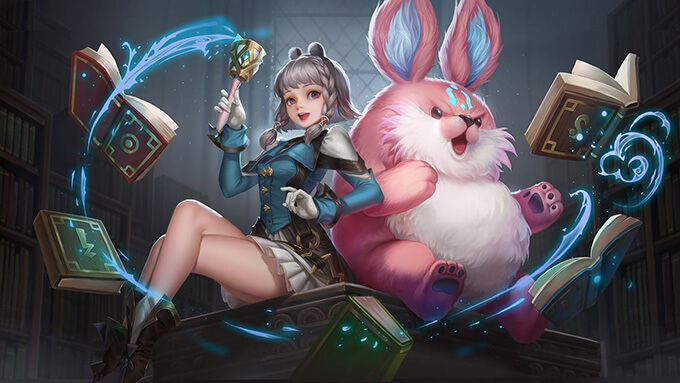 The Arena of Valor developer, Tencent Games, has announced the new version of Magic Academy is coming soon. 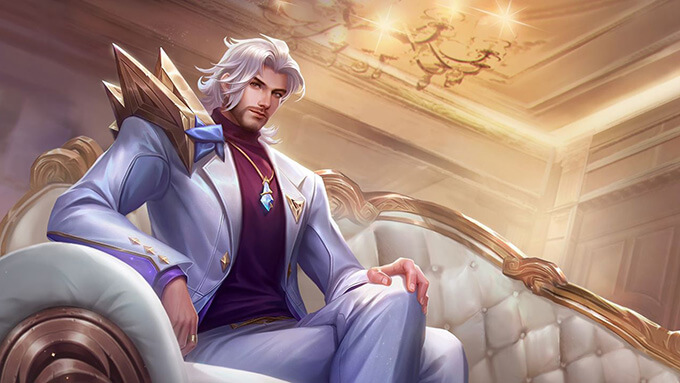 The Chinese developer Tencent Games is going to launch Arena of Valor's newest patch, which will focus on match environment, match-finding, and ranked rules improvement on Jan 16th, 2020. 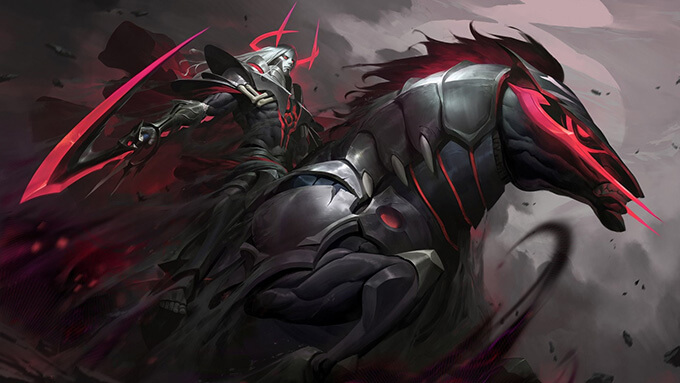 The Chinese developer Tencent Games has announced the newest Developer Letter and share their upcoming plans with Arena of Valor. 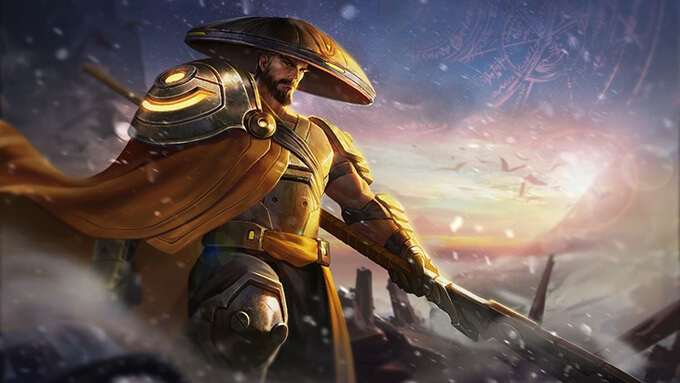 And on January 1st , 2020, we will release a new Skin Theme: Rose Party. Who are the heroes? What is your favorite way to obtain these skins? Let … 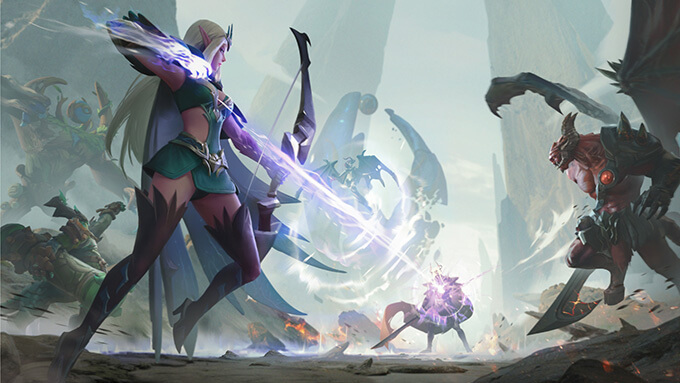 Now let’s get a peak under the wrapping with Arena of Valor latest Developer Letter. 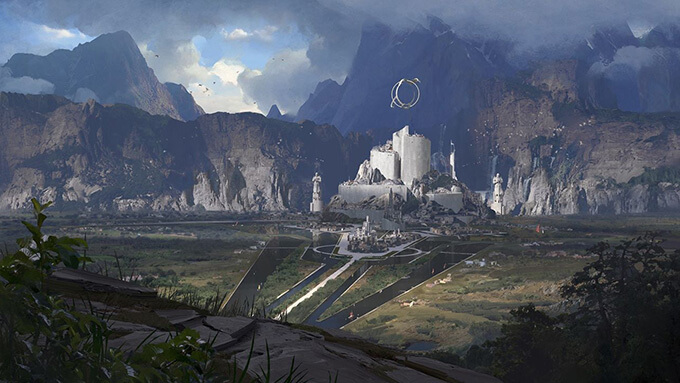