Welcome to the Lindis Hero Spotlight. Check out the full video for a guide to the Lindis, the Sentinel, including more on her gameplay, abilities, and build.

Lindis will be available on the Europe server on January 12th, 2018. North America and Latin America servers will have Lindis available in the near future!

Tread Softly (Passive): When Lindis passes through the brush, she will increase her movement speed and strengthen her next normal attack for a short period of time. The strengthened attack will fire 2 arrows with each arrow dealing physical damage. Cooldown: 4 seconds.

Piercing Gaze: Lindis illuminates the area around her and reveals the location of nearby enemy heroes for few seconds. This ability can be stored 2 times. After learning this ability, when Lindis hits the same enemy 3 times, the target will suffer an additional physical damage.

Entrapment: Lindis sets a trap that lasts for 2 minutes. The trap will slow enemy movement speed, reveal enemy locations, and after a short while deal physical damage. Lindis can store and set up to 2 traps. Traps will become invisible 2 seconds after being set.

Lunar Champion: Lindis calls forth a spirit to attack enemies, dealing physical damage and adding any bonus normal attack effects from equipped items or buffs. She can store this ability up to 5 times.

Here are most popular builds for Lindis from Taiwan and South Korea server. 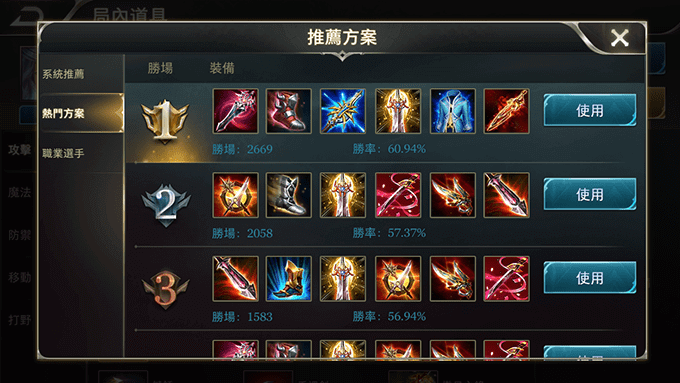 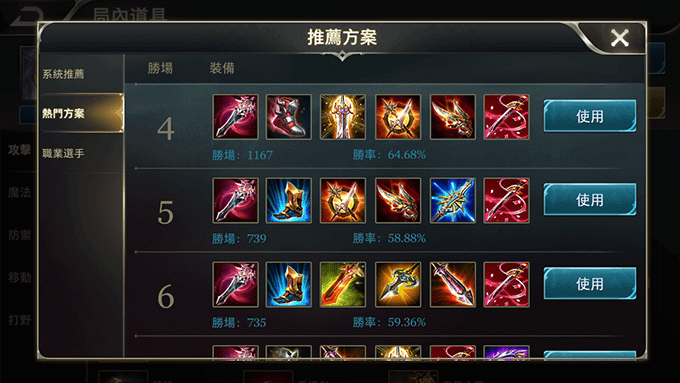 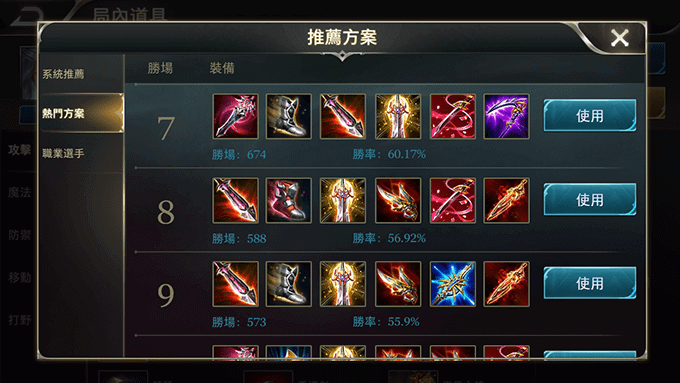 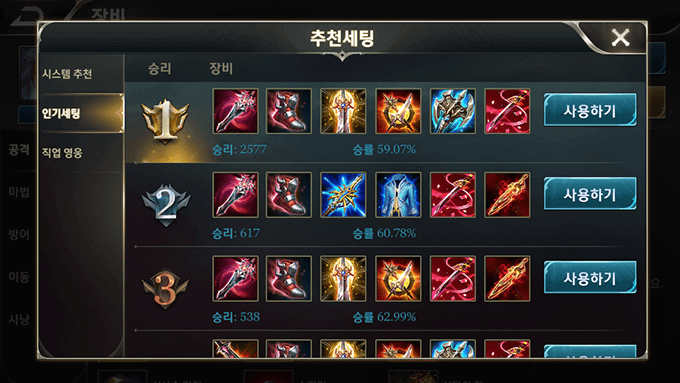 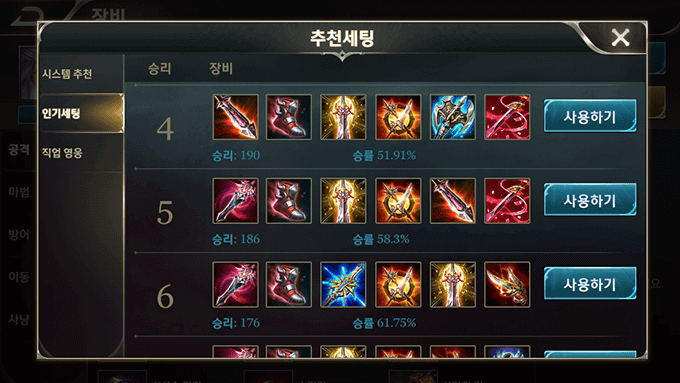 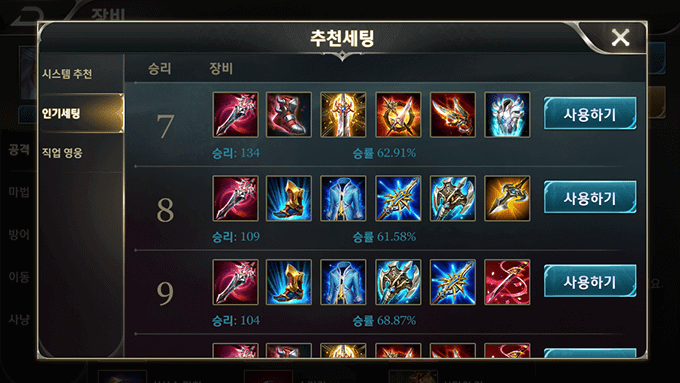