There is a group of people in Athanor who understand the nature of the world through magic. They formed the Magister’s Council and founded the Academy to cultivate magic scholars and inherit the power of magic. After the Great Wall crisis, the Academy began to enroll more students, including our familiar Ishar.

Welcome challengers to the Magic Academy of Carano and start your magical journey now! 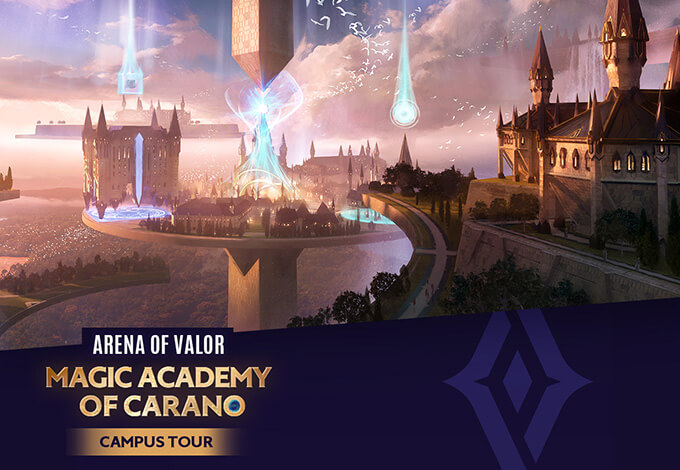 The Academy enrolled more students after the crisis of the Great Wall, ushering in the freshman season this September. Students with their respective missions come to the Academy through different ways, get to know each other, live together, detect and solve the dormant crises in the Academy. Their wonderful campus life and magic journey begin… 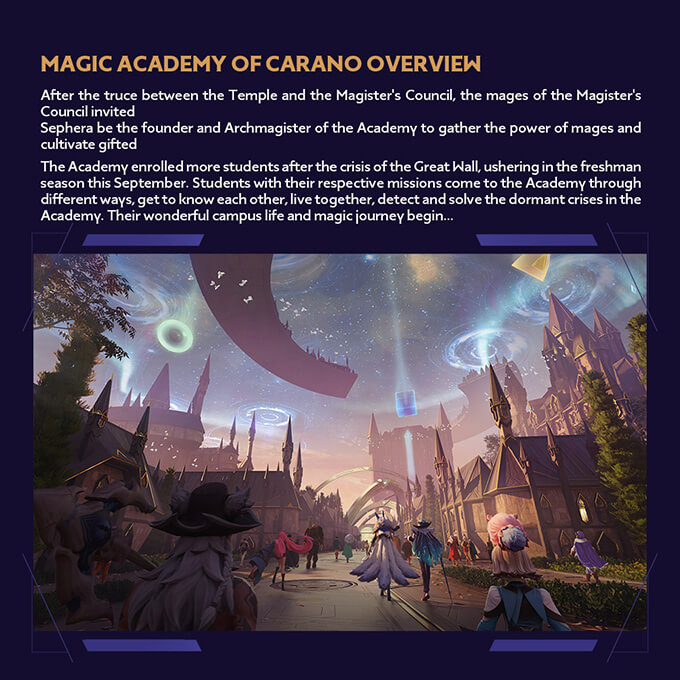 Losarth, singled-handedly created by Sephera, is Carano’s river of life. The Magister’s Council built a giant tower at the mouth of the river to deter enemies from the sea. A special magic, ecological environment has been formed under the tower, giving birth to a large number of magical creatures.

Due to the magical protection and creatures, the area is inaccessible and completely isolated from neighboring cities. Citizens can only see the bright light of the tower, but they can’t actually enter this area. 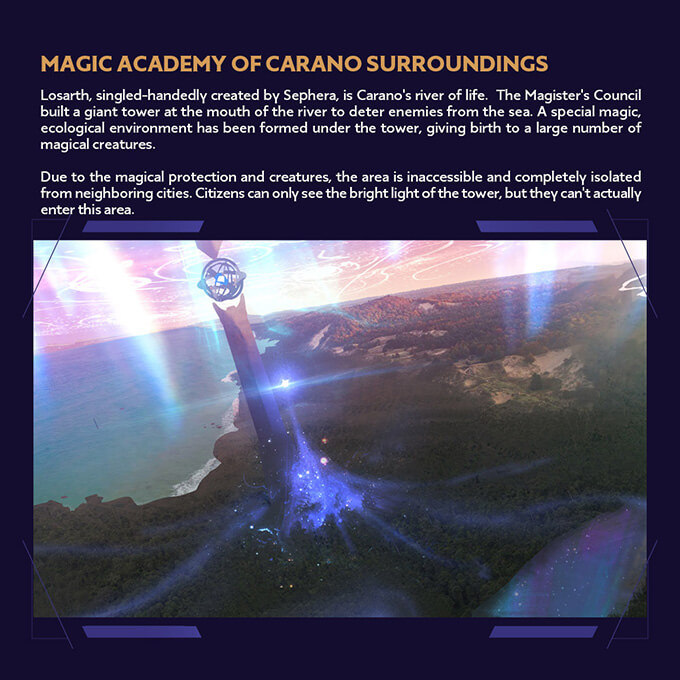 Sephera designed the foundation of the Academy around the tower based on the astrolabe, gradually expanding buildings on that to form the present academy.

The academy is hidden in the sky to prevent the disturbance of ordinary people and shows up only in case of emergency or big events. 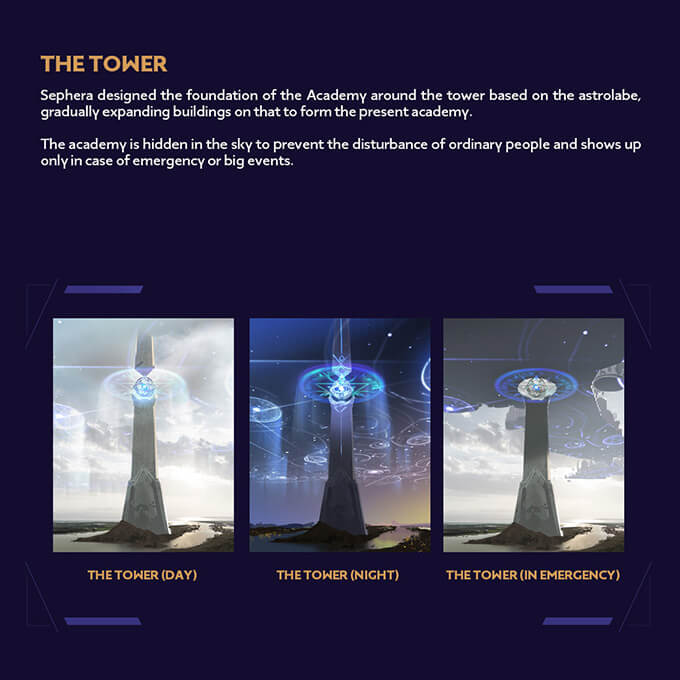 Colleges can move platforms for daily teaching and activities, such as a form a special joint session with other colleges, or move to the magical creatures zone for study.

However, once there is a major academy event or crisis, all the base platforms will be spliced together to be a disk centered around the tower, making it easy to concentrate efforts to act in a unified manner. 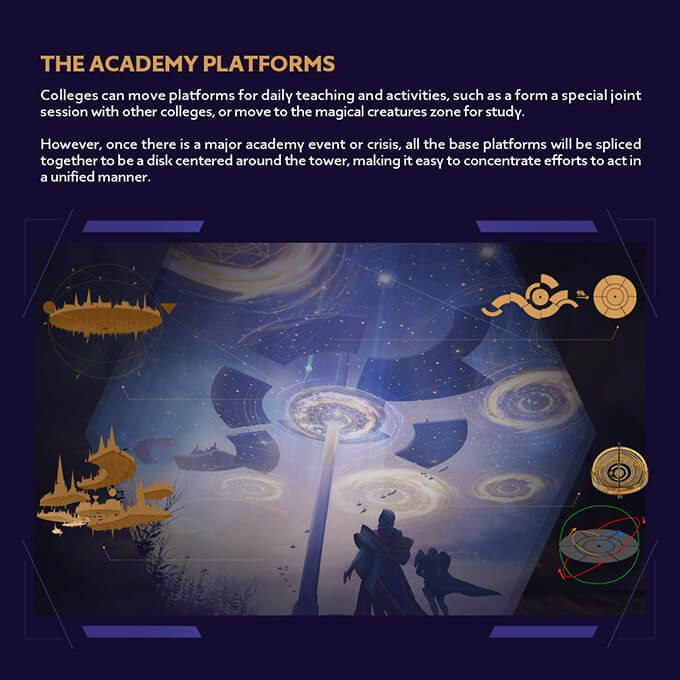 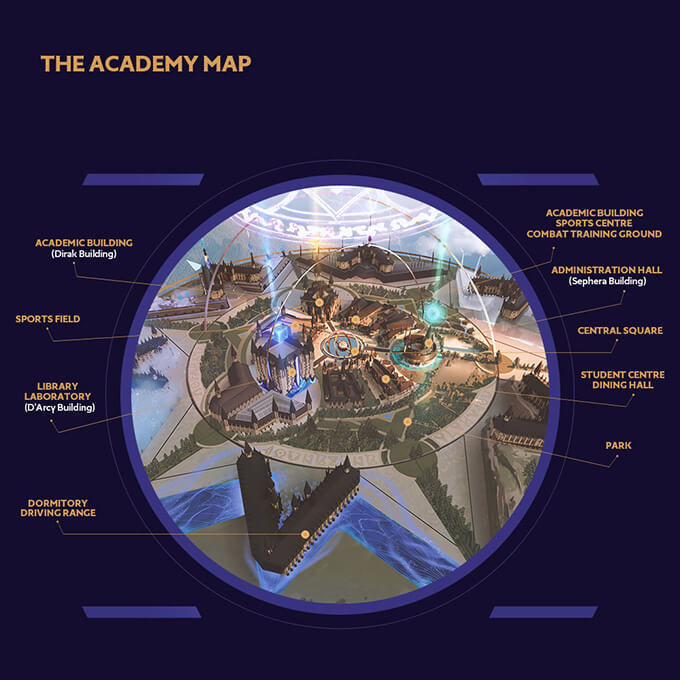 The sorting ceremony is near, have you already made a choice on which college you’d like to join? Share your thoughts in comments! 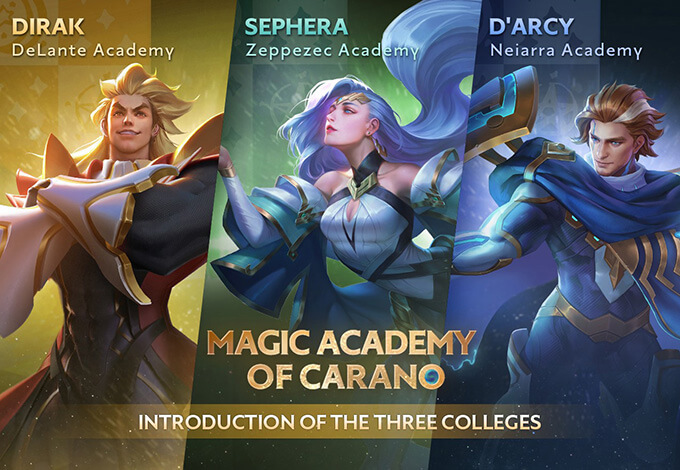 The lion mascot symbolizes leadership and courge. This academy focuses on magic with emphasis on combat and training. 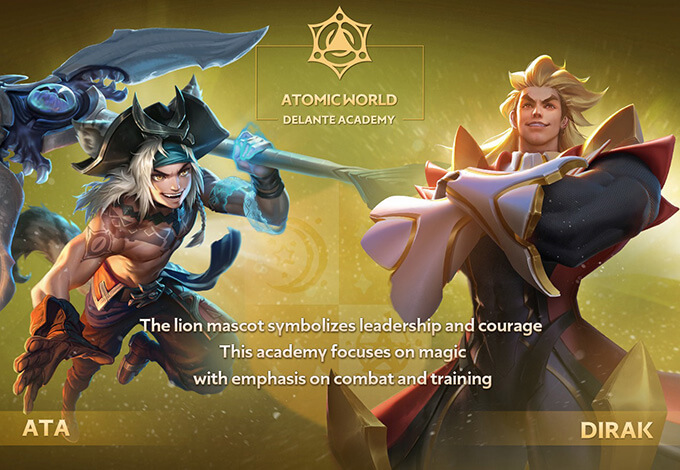 The sea turle mascot symbolizes perseverance. This academy focuses on life with emphasis on medecine and liberal arts. 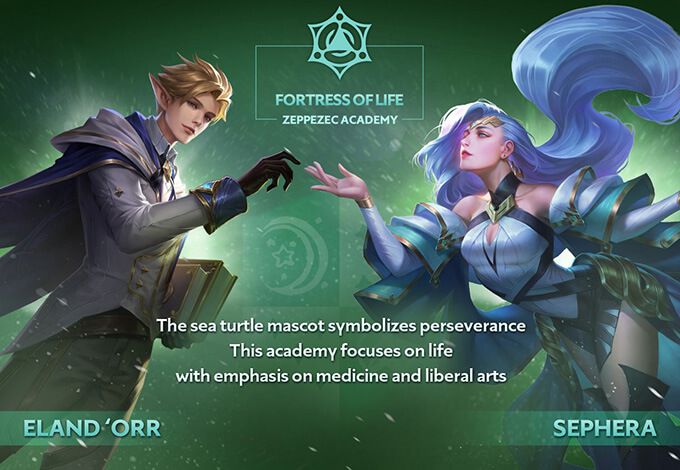 The owl mascot symbolizes concentration. This academy focuses on time and dimensions with emphasis on exploration and mathematics. 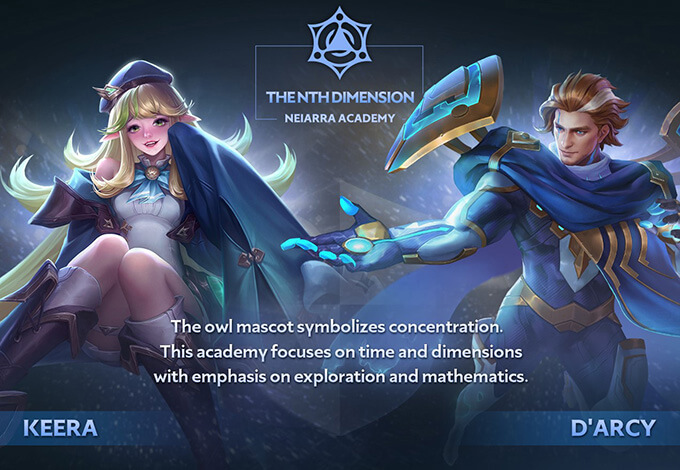 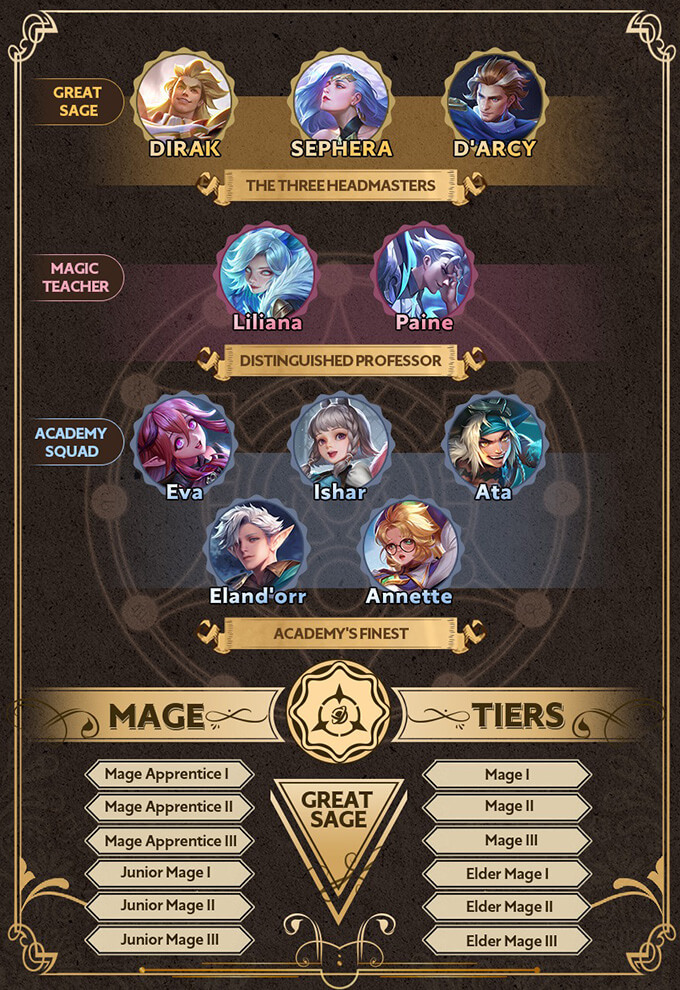