Here’s a preview of the Onmyoji Arena update on September 14th, 2018.

Moreover, if a certain progress of the Uniform Orders event has been achieved, one of these two uniforms will become obtainable at the Mystery House!

After the update on September 14th, Hannya’s school uniform “Student·Teen” will be on sale in the skin store!

Hannya in this parallel world is a playful kid and loves to pull pranks to catch attention, especially fond of pulling pranks on Mannendake. Be careful of his prank when you are going 1v1 with him in the top lane! 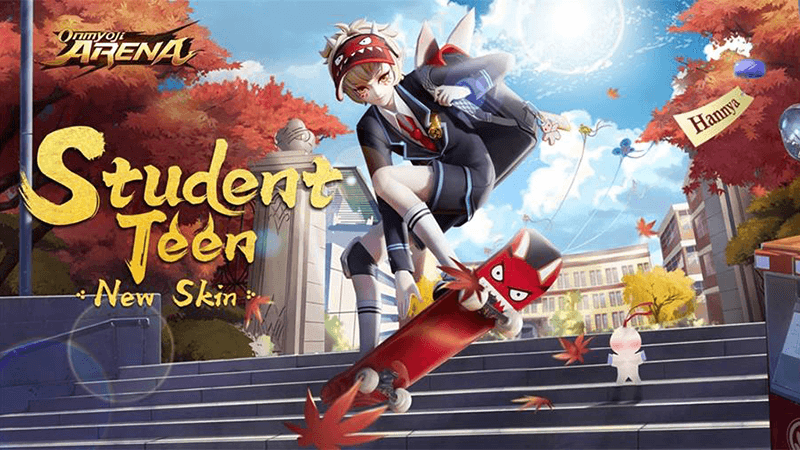 After the update on September 14th, Mannendake’s school uniform “Student·Free” will be on sale in the skin store! Moreover, if a certain progress of the Uniform Orders event has been achieved, this skin can be obtained at the Mystery House as well!

Taking up the Hun hairstyle, Mannendake in this parallel world dreams of becoming the greatest flute player ever. He has his own band and acts to his heart’s content, disobeying rules he deems unnecessary. 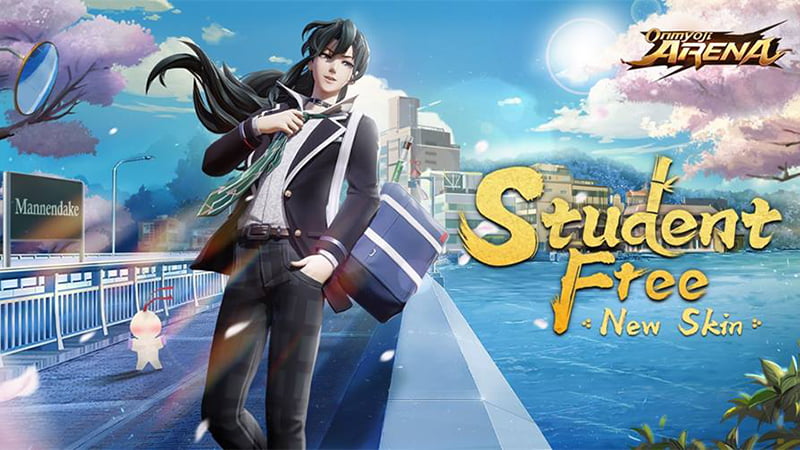 During the event, players can choose a flavor of mooncake and obtain a piece of the mooncake by joining a battle. Collect pieces and combine into one mooncake to obtain rewards! In addition, players who submit a certain amount of mooncake can unlock mid-autumn festival AR gameplay, and obtain mooncake’s frame of the flavor chosen.

Optimization will be taken in Shikigami movement program when attacking a non-shikigami unit. It avoids Shikigami getting too close to the target unit.

Matching program has been improved in all types of match. It may cause the matching time a bit longer and we kindly ask for your understanding.

*For the final version of the update content, please refer to the update bulletin in the game.